After a weekend of heartbreak, families of both Tiffany and Casey Klemme are leaning on each other for support. 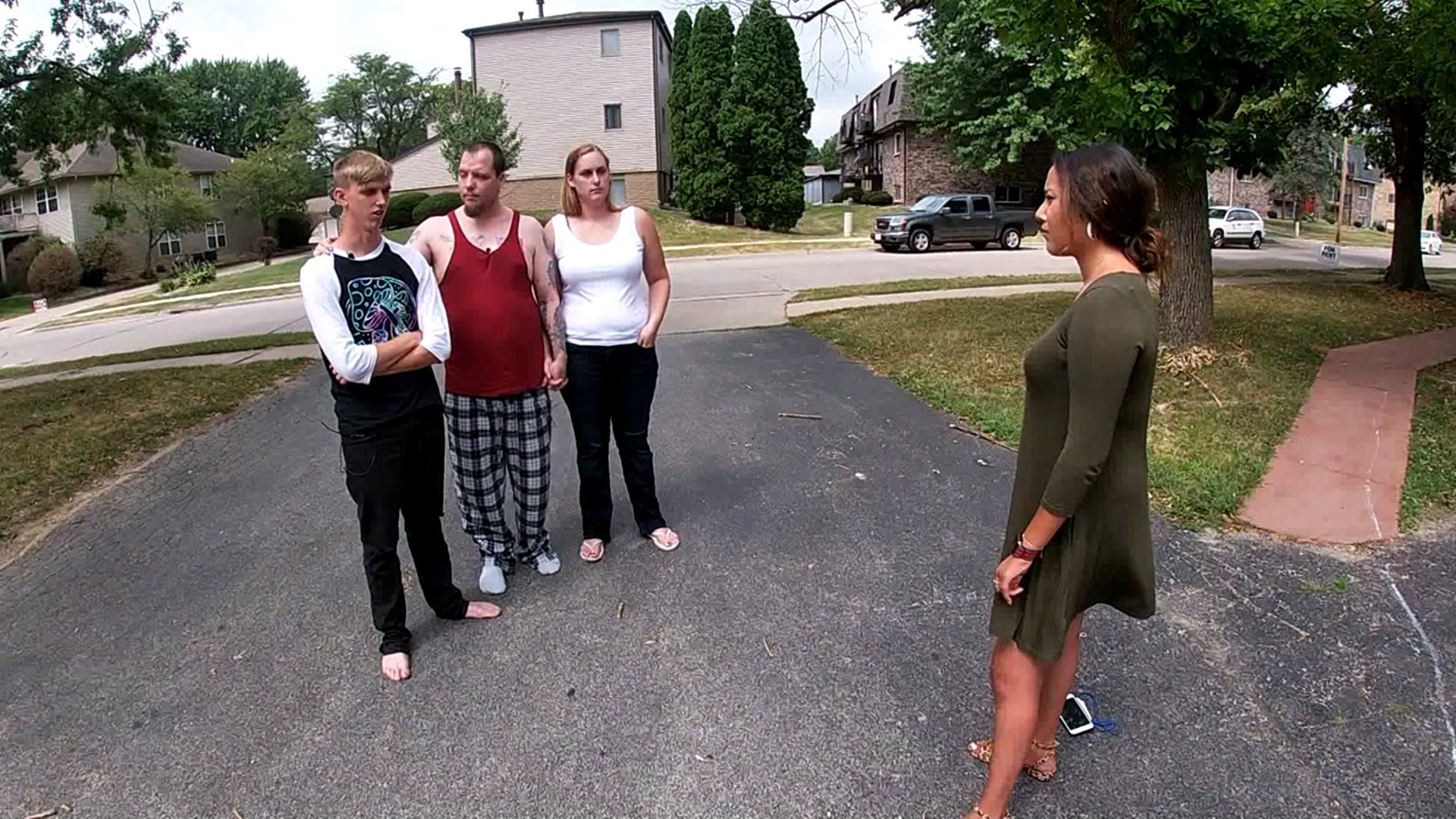 DAVENPORT, Iowa -- After a weekend of heartbreak, families of both Tiffany and Casey Klemme are leaning on each other for support.

Police say they responded to a domestic disturbance call at their home in northwest Davenport on Friday night where Tiffany and her husband, 38-year-old Casey Klemme, had been fighting.

Tiffany had "fresh visible bruising on her left eye, similar to someone getting struck in the face with a closed fist," according to police. They say she also had a bloody nose, blood on her shirt and a cut on her left foot, but officers say Tiffany refused medical attention.

On Monday, News 8's Bianca Reyes met with the families of both Tiffany and Casey who are shedding light on the relationship the two once had.

"Perfect. Their marriage has always been perfect," Travis said. Now, he said he is forced to defend his brother's name.

Tiffany and Casey's oldest son, Davyn Barksdale, said his parents never physically fought during his childhood, but admits all relationships had room for verbal disagreement.

"None of us here are perfect, we all make mistakes," Davyn said. "We all do horrible things... I want people to think of that when they see my dad. I don’t want them to see him as a monster, but as a man."

"I love the man, he's my brother in law," Brannon said. "I'm always going to love him." He admits he feels anger inside but said he is not ready to jump to conclusions. Something, Davyn agrees with.

"In all honesty, I have refrained from coming to a conclusion," said Davyn. "The autopsy is (scheduled for Monday) and I want to let professional people observe and tell me what they think happened."

All relatives said they are tired of the rumors trying to tear their family apart.

"Destroys you a little bit inside,"Davyn said. "Because it tarnishes the good memories you try to hold onto."

A pain that is hurting an entire family as they try to mourn.

"Yeah they lost their mother, but right now their father is locked up in jail," Brannon said. "They pretty much lost both their parents."

A GoFundMe Page has been set up for the family to cover medical expenses.

Casey Klemme is being held at the Scott County Jail on $50,000 bond.  Jail records show that he is facing charges of domestic abuse, dominion/control of firearm/off weapon by domestic abuse offender, and felon in possession of a firearm.