Many people say they’re more aware of their surroundings than they were in years past. 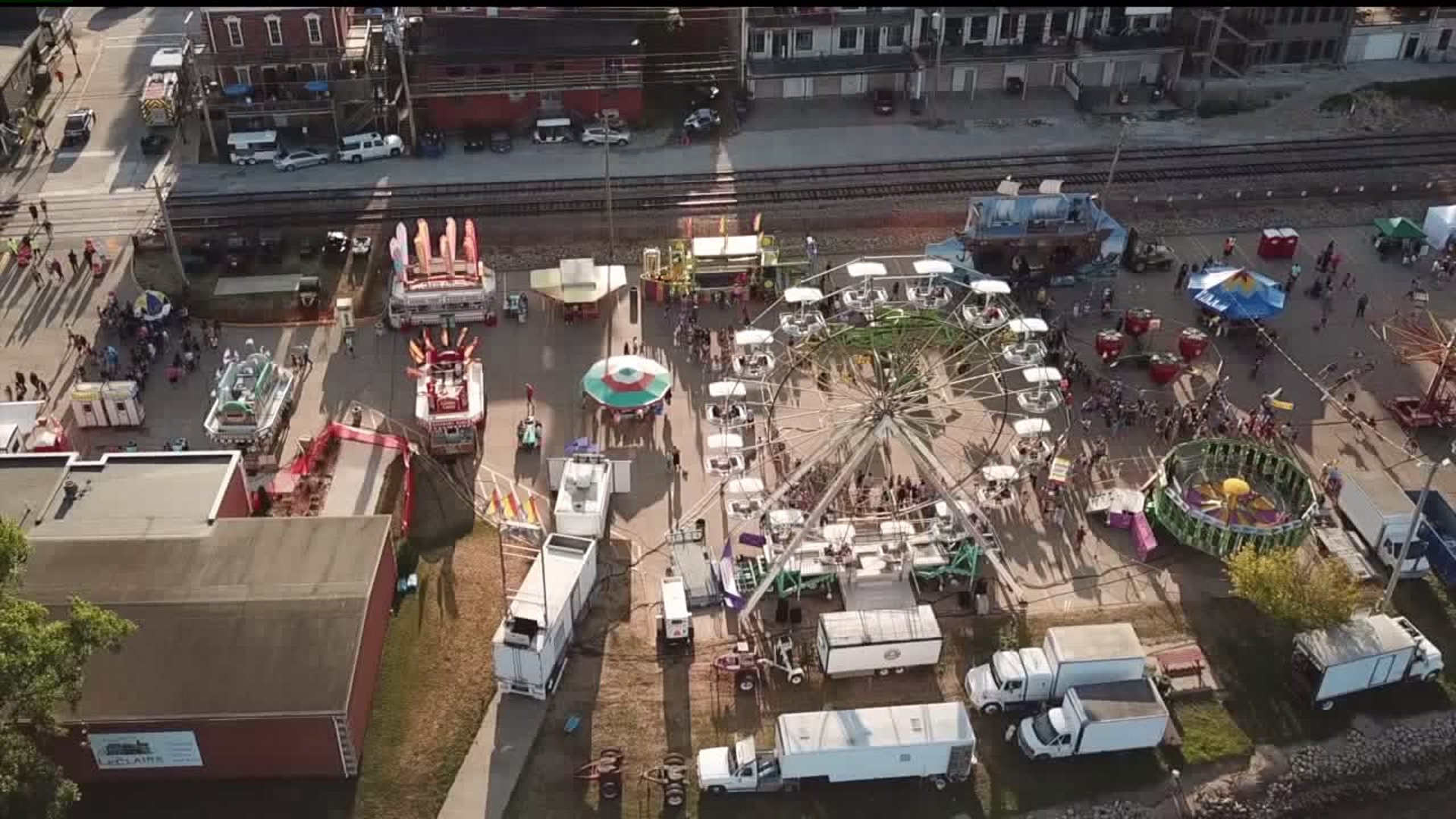 LECLAIRE, Iowa-- There's been heightened awareness throughout the country after two mass shootings this weekend in Dayton, Ohio and El Paso, Texas. And some people living here in the Quad Cities say it's a sign of the times that you have to think about safety and security while out at major events.

"We always try to make sure if we see something out of the ordinary to seek somebody out and tell them about it," says Cindy VanFossen, who was at Tug Fest in LeClaire Thursday night with her husband and grandson.

Earlier this week, a motorcycle backfiring near Times Square in New York sent a crowd of people scattering for covering, mistaking the backfire for a gunshot.

Many people say they're more aware of their surroundings than they were in years past.

"Very different from when I was growing up, which I wish it was more like that, but you'd rather be safe than sorry," Tricia Farrell says.

The Vice President of Tug Fest on the Iowa side says they have the best security around, coordinating with the fire and police departments, the coast guard, Iowa DNR, and Scott County Sheriff's Department.

"This town's such a great town," Matt Theone says. "You have a great police department that's aware of anything. To me, there isn't any worry at all. The community really does come together."

And that's what people want to focus on, enjoying the carnival and spending time with loved ones.

"You don't wanna live your life in fear," VanFossen says.