ERIE,Illinois– The Erie School District wants to reduce the number of buildings on campus. They are asking voters to decide whether or not to consolidate ... 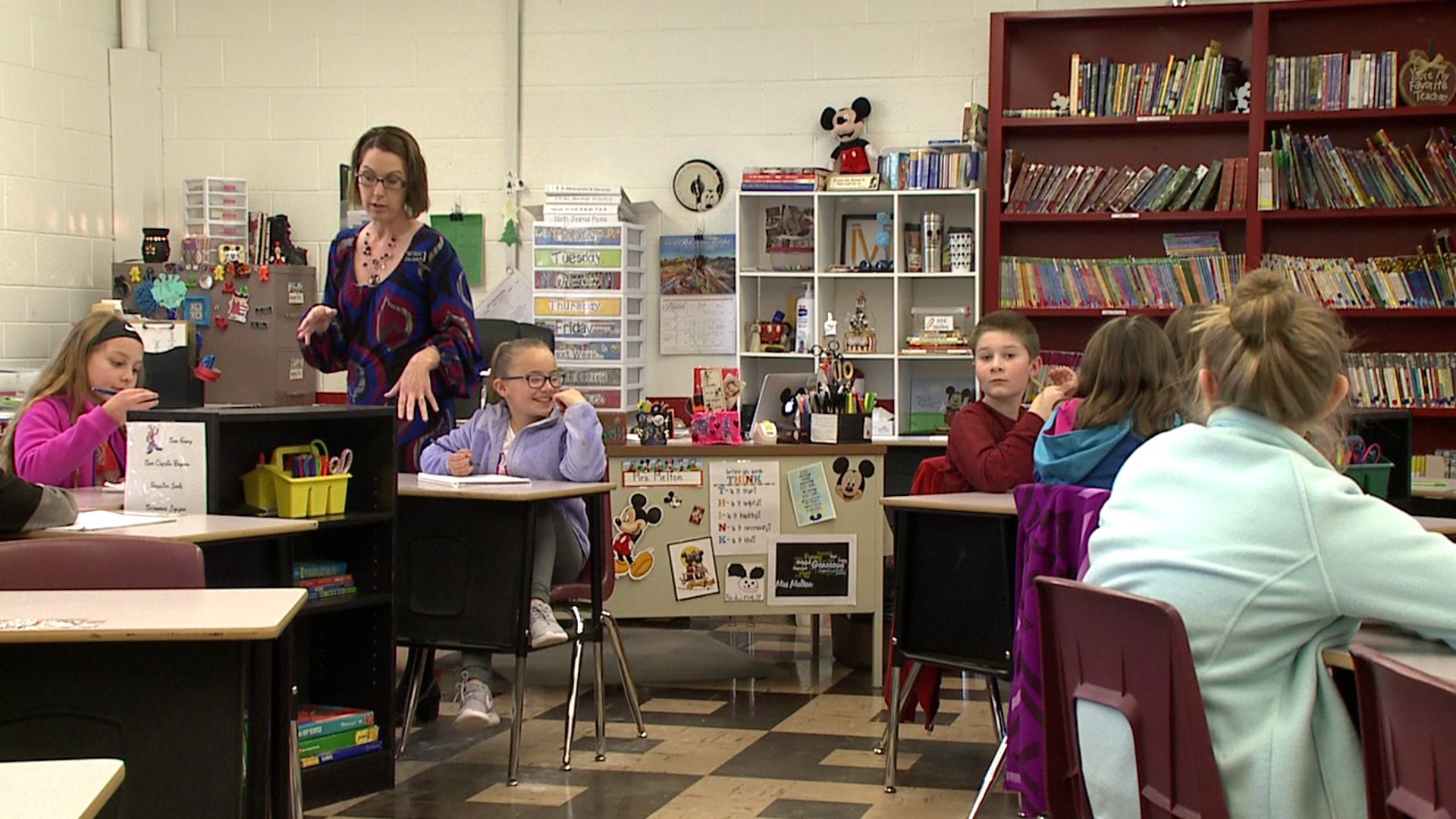 ERIE,Illinois-- The Erie School District wants to reduce the number of buildings on campus.

They are asking voters to decide whether or not to consolidate through a bond referendum question on the Illinois General Election ballot on April 4, 2017.

This would combine the middle and high school buildings while turning the current high school into an elementary school.

"We have a growing list of functionality issues, things that just don't work well any longer for our students or for our adults," says Superintendent Brad Cox.

The overall project is about $25 million, however the referendum question only ask voters to approve a $13.8 million bond issue, which would ultimately increase the local property tax rate to 49 cents. That means a homeowner with a $125,000 house would pay about $175 more per year over the next 15 years.

"We've been in the district since my kids were all born, so all three of my children will have to deal with these issues. It's definitely something as a parent, we have talked about and definitely concerns us," says Milem.

Right now, Erie elementary and high schools share classrooms in an annex building between the two schools, to get there elementary students have to walk across 6th street. Cox says doing this multiple times a day takes away valuable class time.

"By just having two student attended centers, it takes care of a lot of the functionality issues that have come to be over the last few decades since anything of significance has been done to the campus," says Cox.

The change would also help update the heating and cooling system in the district.

If approved the project could start as early as next spring and finish around August 2019.