The Village of Erie is trying to prevent frozen pipes. They’re leaving the water running all over town. For the last 20 years, Dan Smith has made biscuits... 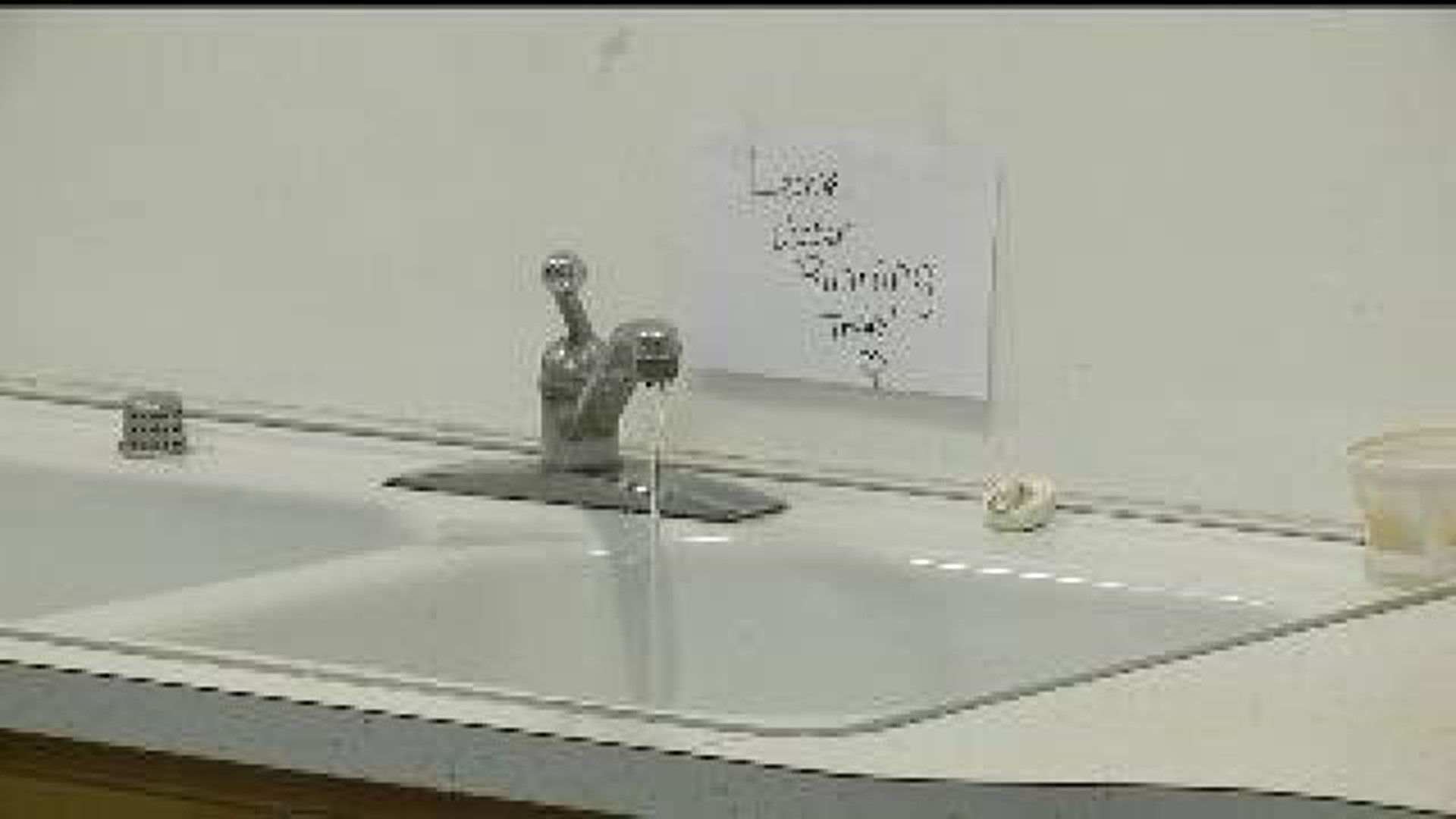 The Village of Erie is trying to prevent frozen pipes. They're leaving the water running all over town.

For the last 20 years, Dan Smith has made biscuits for his church.

"You just can't play with the dough too much or it gets really tough," said Smith.

It's for one of the church's biggest fundraisers, money that go towards a mission trip.
The chicken and biscuit dinner is usually held at the Church's hall, but because of the cold weather, plans have to be changed.

"The piped froze and we got to move it down to our church," said Kyle Kruthoff, a church member.

Forcing church members to move everything to the church's basement, a much smaller space.

"Down in the basement it's pretty jammed pack," said Kruthoff.

The church is one of just the several places in town that has frozen pipes. Signs are posted around town asking people to keep their water running to prevent future problems. The Erie fire station is taking the advice.

"We want to make sure we don't have any frozen lines that could potentially break," said fire chief, Doug Rutledge.

Karlene Lane wants to make sure when she moves into her new home, she will have water, so she's leaving the water running.

"I've never been afraid to run some water to save a pipe," said Lane.

A lead the church is now following, so they're not left out to dry.

Village leaders haven't decided how to handle the water bills. They say depending on what the cost ends up being, they may reimburse people.