Water testing in the Village of Erie, Illinois has shown to be dangerous for babies under six months old. 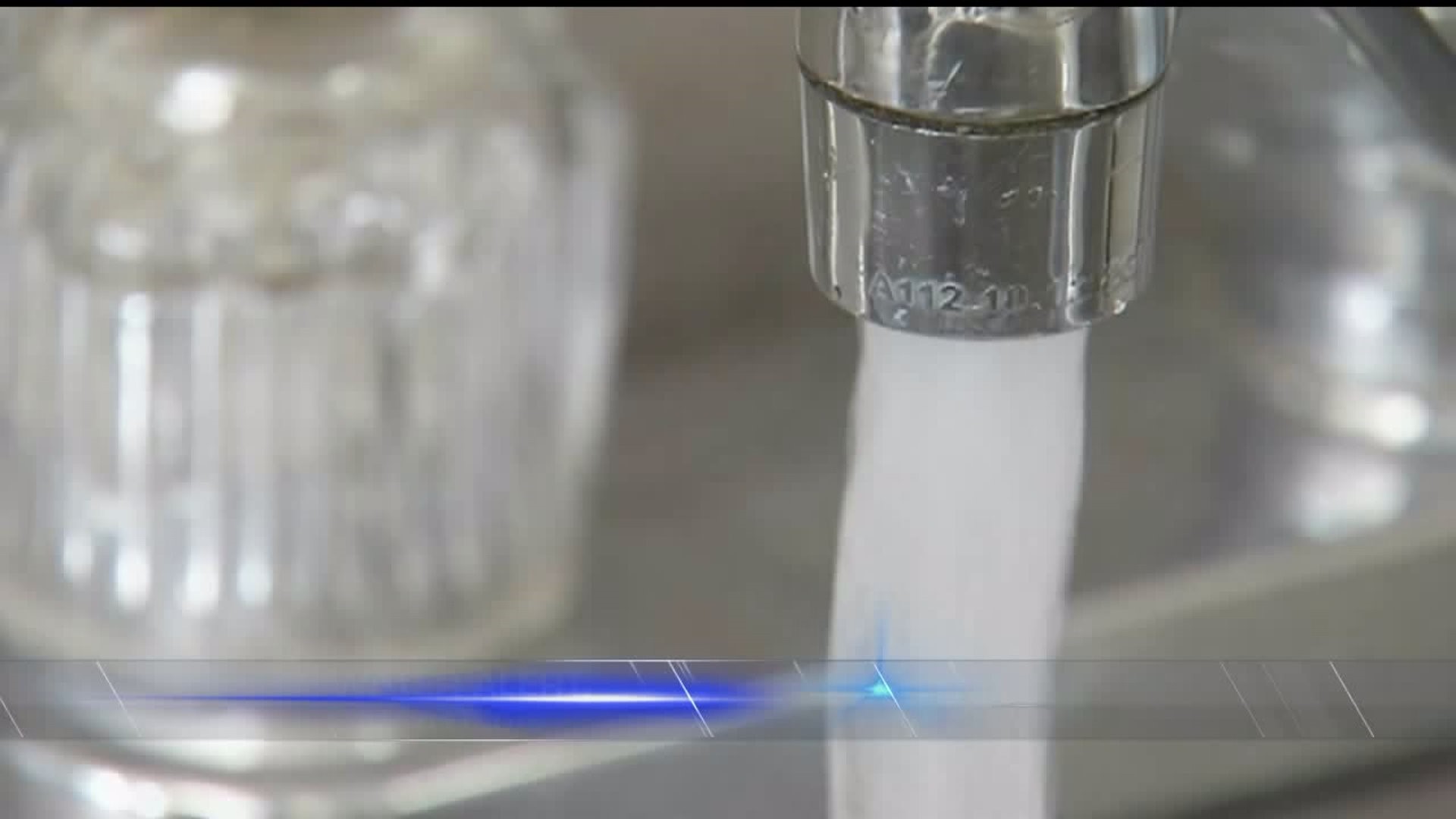 Water testing in the Village of Erie, Illinois has shown to be dangerous for babies under six months old.

Sample results received on Tuesday, December 1, 2015 showed high levels of nitrate in the water, according to an alert from the Village.  Residents were being advised to not give the water to infants under six months old. Nor should residents use the water to make infant formula.

"Infants below the age of six months who drink water containing nitrate in excess of the [maximum contaminant level] could become seriously ill and, if untreated, may die," said the alert from the Village.

According to the Village's alert, symptoms include shortness of breath and blue baby syndrome, which is a blueness of a baby's skin.  If symptoms occur, seek medical attention immediately.

Boiling the water does not reduce the nitrate levels; nor does freezing, filtering, or letting the water stand, the alert said.

"Excessive boiling can make the nitrates more concentrated, because nitrates remain behind when the water evaporates," said the Village alert.

Adults and children older than six months can drink the tap water, according to the alert.  Pregnant women or those with specific health concerns may want to consult a doctor first before drinking the water.

High nitrate levels can be caused my multiple sources, including natural, industrial or agricultural conditions.

"We'll let you know when the amount of nitrate is again below the limit," the alert read.

The Village planned to make bottled water available for pregnant women and for children under six months of age upon request.