Enrollment drops at Western Illinois University, but there is a glimmer of hope behind the numbers 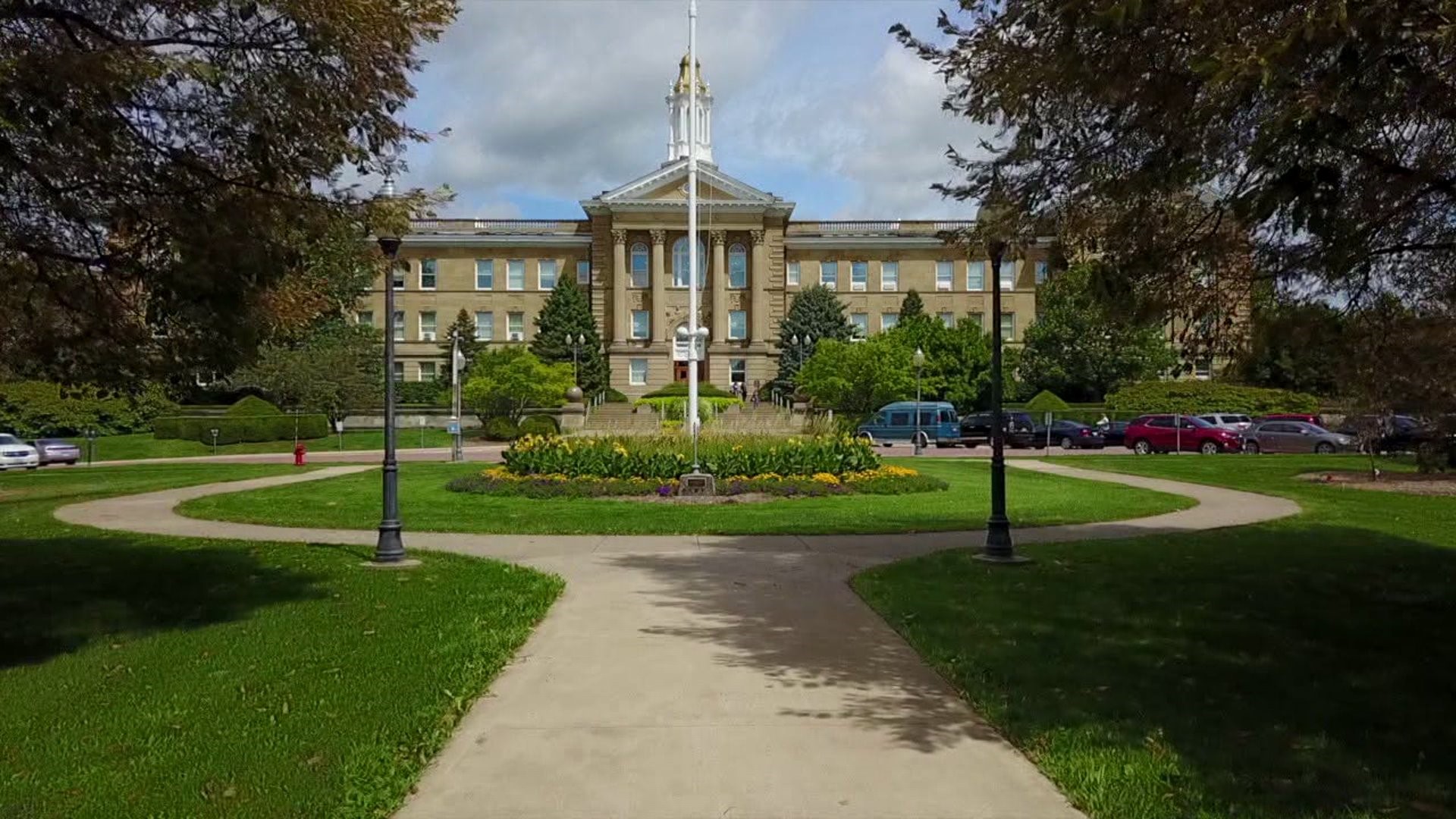 Enrollment at Western for fall 2019 is 7,624 undergraduate and graduate students between both the Macomb and Quad Cities campus, according to 10th-day data from WIU's Institutional Research and Planning. That's 878 fewer students than last year's enrollment of 8,502.

"This is more than a statewide problem,Acting President Martin Abraham said. "This is a national issue. There are fewer numbers of 18 year old students who are looking to go to four year colleges."

According to the university's Acting President Martin Abraham, the past year's dip in enrollment was not as dramatic as in past years and the lowest decline since fall 2015.

"I'm still disappointed in the size of the decline this fall," Abraham said. "We cannot change what has occurred the past few years. What we can do is to get better and do better, and we will. Our students deserve that; the residents of Illinois deserve that. The decline that we saw in that population was the smallest we've seen in 5 years."

Retention rates, measured by new freshman who return and enroll the following fall, increased to 67.5 percent from 65.3 percent in fall 2018, according to the statement.

"I think we've started to recognize things we need to do more effectively and putting those activities in place," Abraham said.

The school has a new admissions director, who is focusing mainly on enrollment. They're also using a new communication tracking software.

"A new communication stream so that those students who inquire, get a better response from us, a quicker response, they hear from us more effectively," Abraham said.

The University is also working with area community colleges, making it easier for students to transfer to WIU.

Abraham said he expects to see enrollment numbers to improve by fall 2021.