Engineers of the future compete in Davenport

DAVENPORT, Iowa– Seven hundred kids from all over Iowa came to the Putnam Museum in Davenport this weekend to compete in the First Lego League Mission, a ... 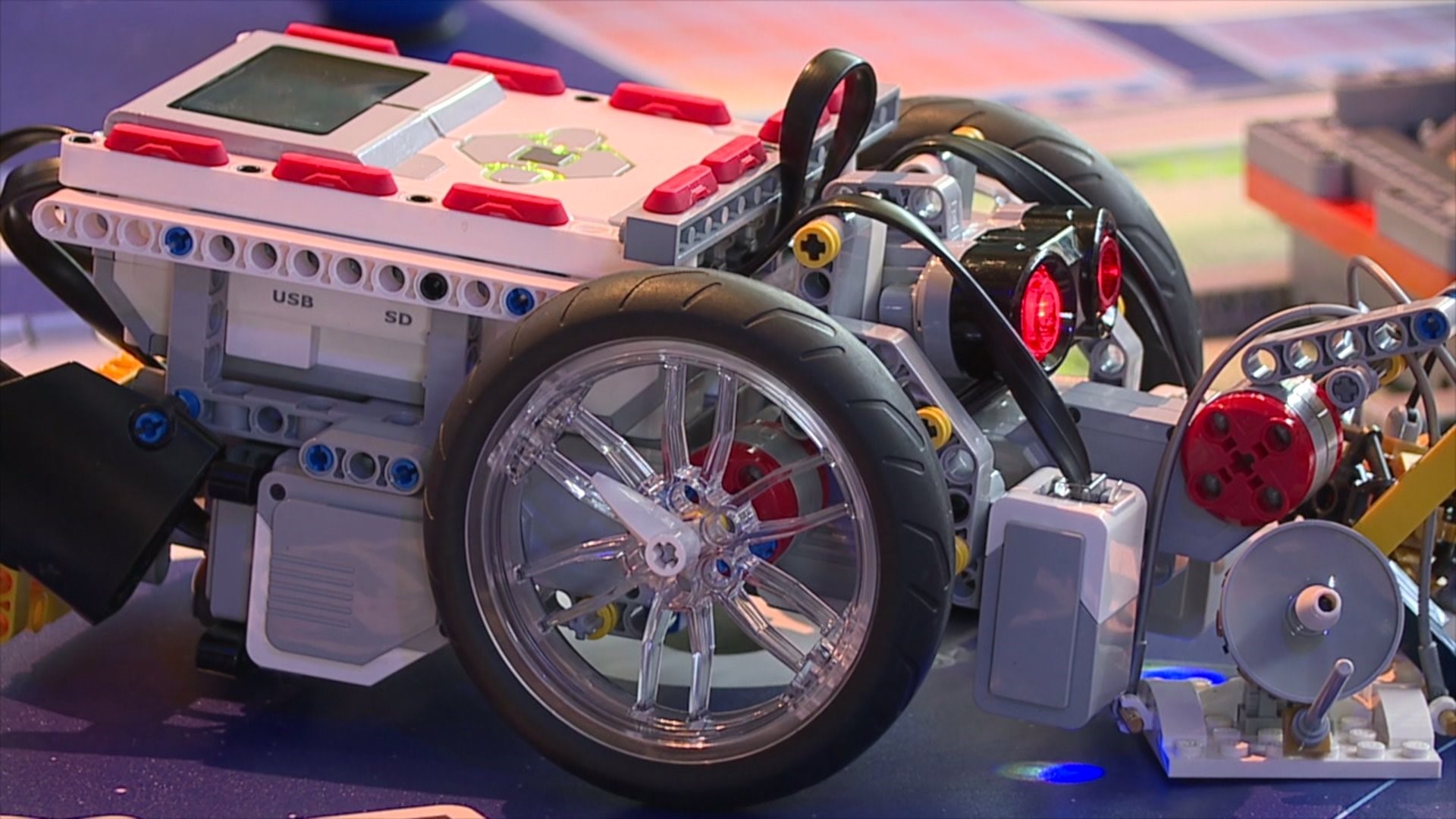 DAVENPORT, Iowa-- Seven hundred kids from all over Iowa came to the Putnam Museum in Davenport this weekend to compete in the First Lego League Mission, a competition supporting stem in schools.

For thirteen-year-old Aarya Joshi from Bettendorf, Legos are more than just a toy, it's a way to ignite her passion for engineering.

This weekend, 140 teams from all over the state competed in the Iowa First Lego League Mission. Students bring in a robot they built, that’s then taken through different challenges.

If you were to look around the room you'd notice, Aarya's team, Flourish and Bots, is the only all girl team in the competition.

“We really talk about women empowerment and how women don't really get into engineering and so we want to be that inspiration for women,” said Aarya.

“We started ten years ago here at the Putnam and we had one event with thirteen teams, this year we have three events we had one in Moline a week ago and then back to back ones yesterday and today,” said Pat Barnes.

Each team tries to complete four robot missions in less than two minutes.

“I love seeing what they do and how they create stuff and it inspires me to do better,” said Aarya.

“Even if something messes up with your robot or something just keep going forward,” said Lily Rebitzer.

This competition gives kids the chance to show their skills in engineering.

“I know across the community there is a desire to get more youth in science, technology, engineering, and math and this is a great way to do that,” said Pat.

Flourish and Bots completed three challenges giving them an edge in the competition. Finishing with pride, and of course, girl power.

This year, organizers added a new event for kids as young as six to compete, First Lego League Jr.