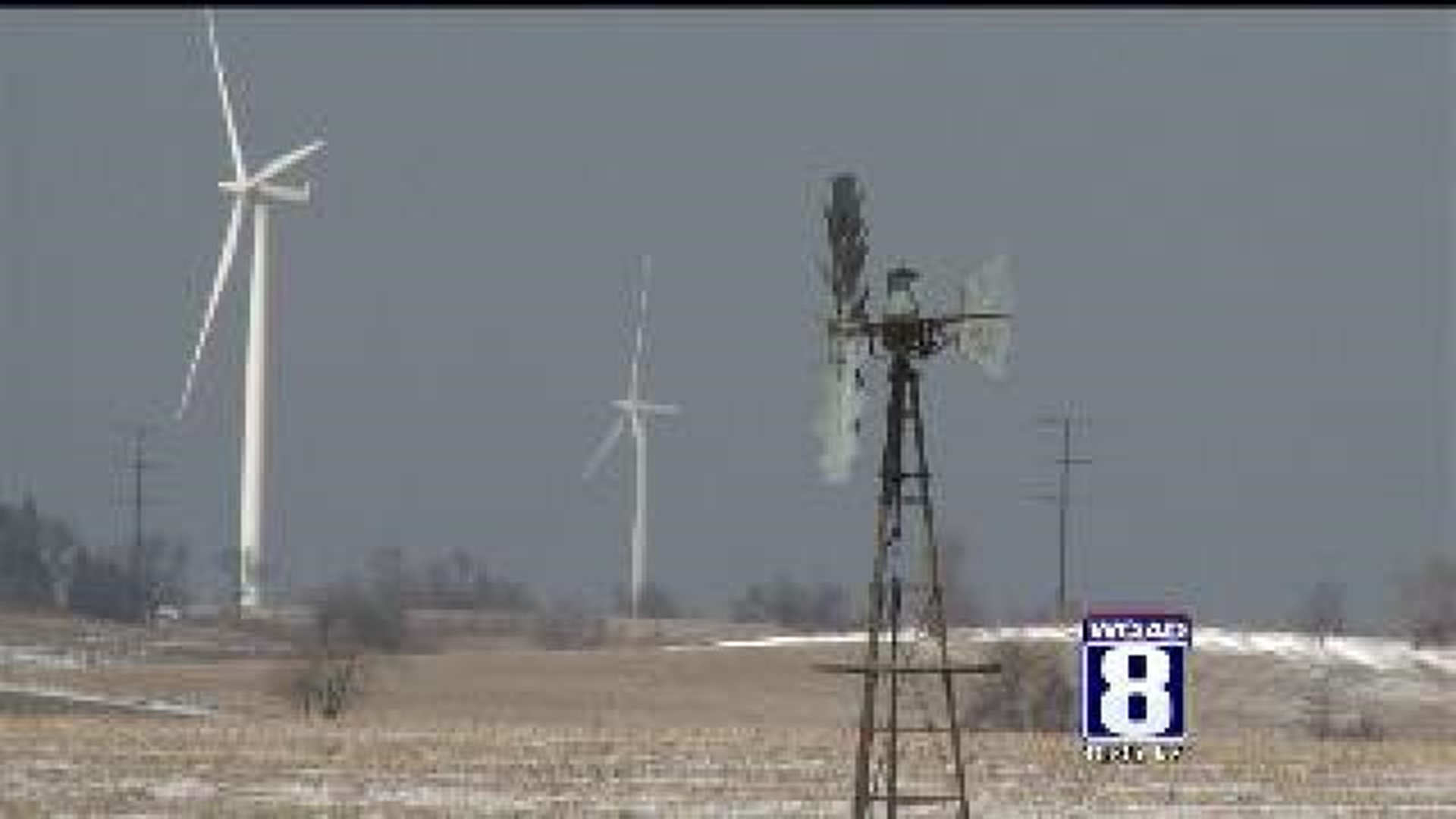 According to a spokesperson from the company, by the end of 2015, MidAmerican has plans to add up to 1,050 megawatts of wind generation- consisting of 656 new wind turbines. The investment will cost about $1.9-billion.

Iowa Gov. Terry Branstad is an advocate for wind energy and said the project will add jobs and economic benefits to the state.

“The state of Iowa welcomes the opportunity to expand our renewable energy portfolio,” said Gov. Branstad. “MidAmerican Energy’s proposed project will be the largest economic development investment in the history of the state.”

MidAmerican began building wind projects in 2004, and since then 1,267 wind turbines have been installed in Iowa; an investment of about $4-billion.

Congressman Dave Loebsack said he is pleased with the investment. He expects it will strengthen Iowa’s leadership in wind energy and create affordable energy.

“The wind industry creates good paying jobs in local communities and this announcement will create new jobs in addition to the over 7,000 Iowans who are already employed by the industry,” said Loebsack.

MidAmerican said the expansion is planned to be built at no net cost to customers and will help stabilize electric rates in the long-term.