Empty storefronts line Avenue of the Cities. How Moline plans to bring back business, people

The plan aims to make Avenue of the Cities more accessible by creating mini plazas to draw people into the area to stay and shop. 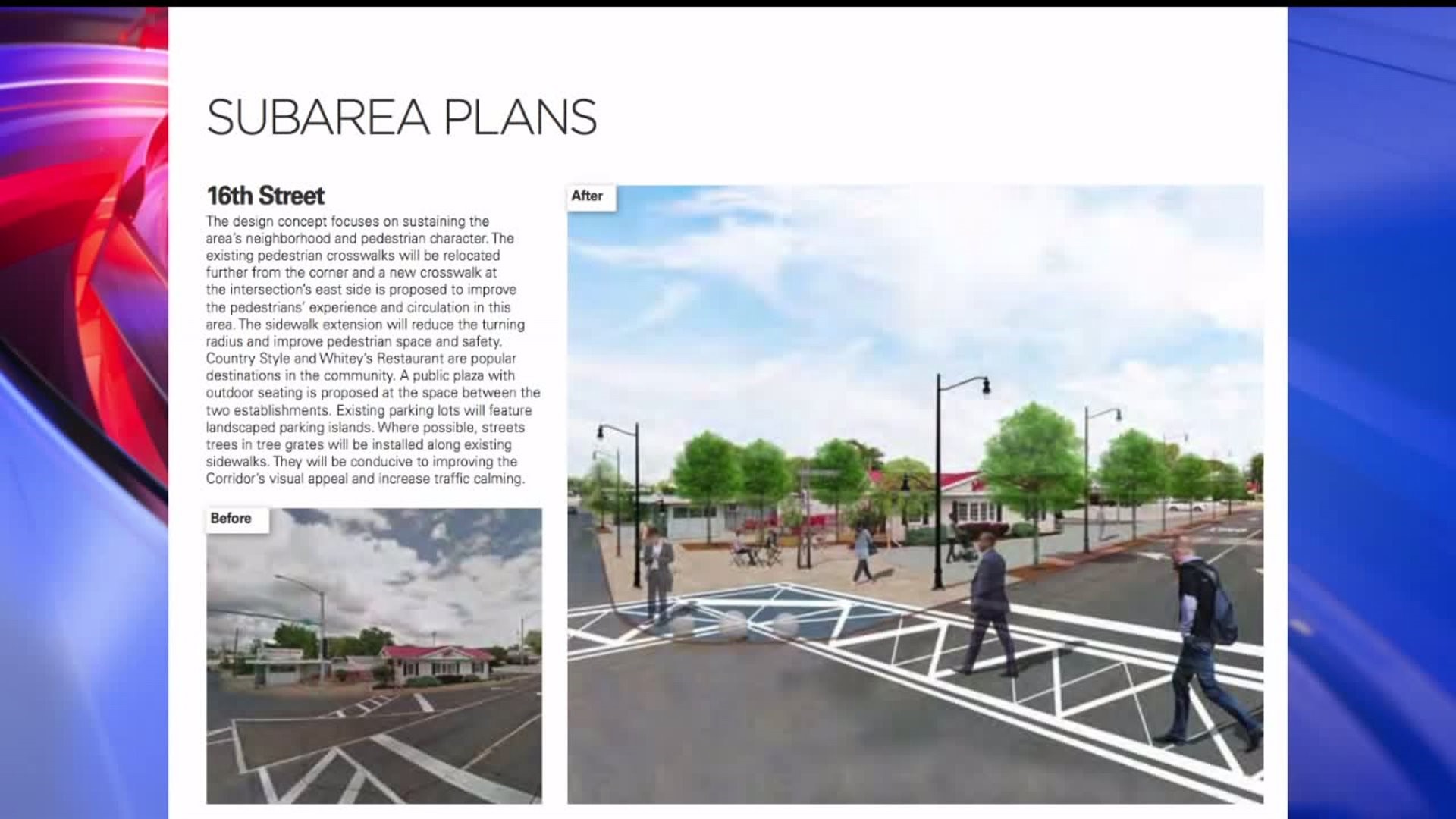 MOLINE, Illinois--  Empty storefronts line Avenue of the Cities that some business owners say need to be filled.

Now, the City of Moline is one step closer to a plan that aims to do just that.

After spending years working on the plan, City Council members will vote on incorporating the Avenue of the Cities Corridor Plan into the city's comprehensive plan on Tuesday, Aug. 27. It's now reached a final draft.

"Full buildings look better, and full buildings provide customers for individual businesses on the Avenue of the Cities," President of Donut Delite, Susanlilly Beck, said. "We have way too many empty buildings. There's a lot of vibrancy that's beginning to happen and the more businesses we have here the better it is for everyone."

One of the biggest highlights of the plan is making the Avenue more accessible by getting pedestrian lights put in at several intersections, City Planner Jeff Anderson said. The plan looks to create mini plazas to draw people into the area to stay and shop, according to Anderson.

Another big change could be taking out some lanes on the Avenue and adding more turn lanes.

The corridor plan acts as the city's guideline to steer the Avenue in the right direction. Council members will vote Tuesday and again in two weeks on the plan. After that, there are a few small projects the city can start on the Avenue, but full implementation will take years.