Officials were on scene of a two-vehicle accident at Knoxville Rd. and Sherrard Orion Rd. in Orion involving a car and a Kewanee Community school bus. 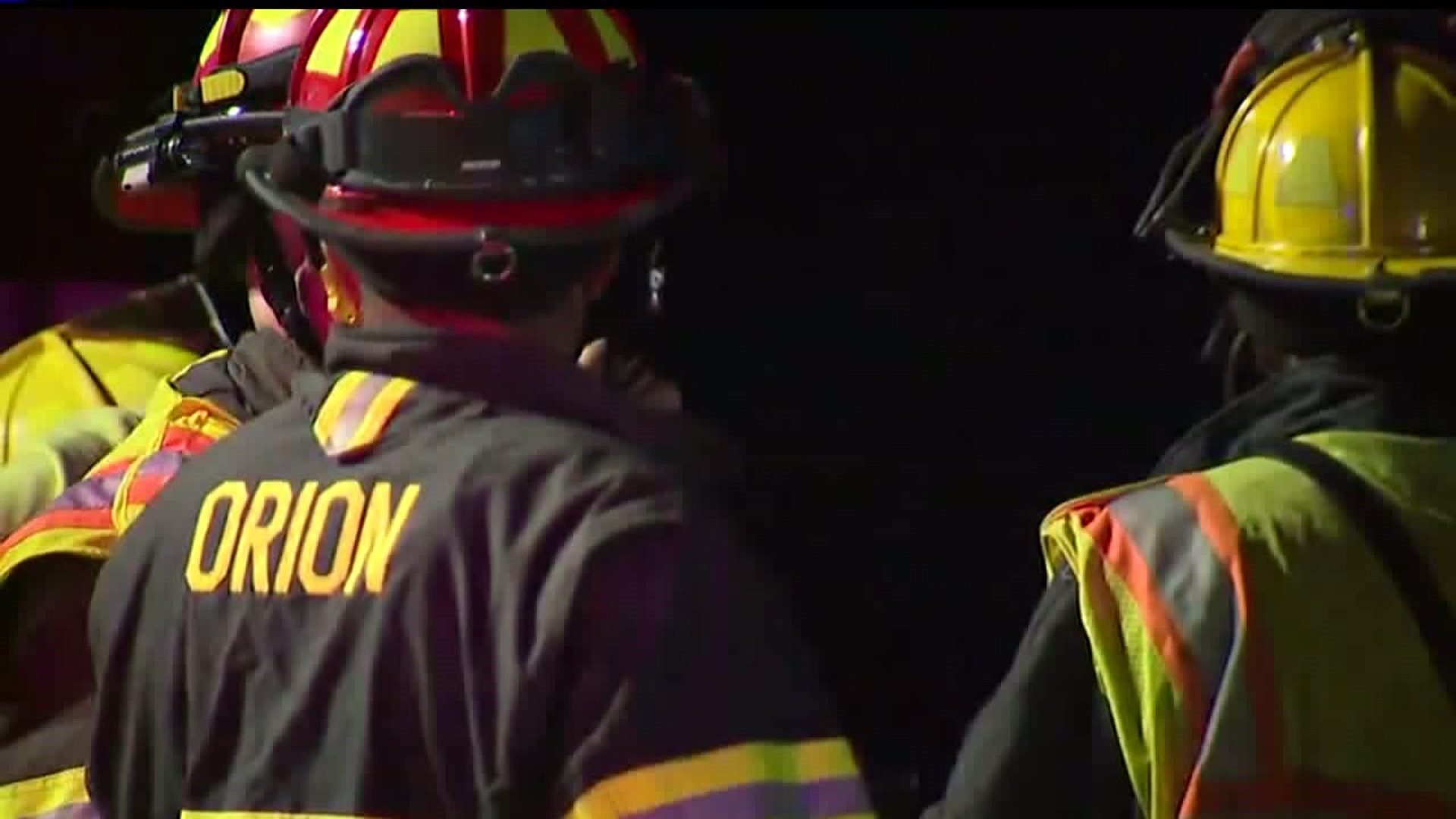 ORION, Illinois -- The driver of a school bus has been cited in a crash that sent multiple people to the hospital.

It was around 7:30 p.m. Wednesday, October 18th when the Kewanee Community school bus was headed back from a leadership conference at Sherrard High School.  Officials say there were six students, one teacher and one driver on the bus.

According to the Rock Island County Sheriff's Office, the bus was headed eastbound on 176th Avenue when it failed to yield at a stop sign, crossing into the path of a Buick Century that was headed southbound on 99th Street.  The Buick then collided into the back of the school bus.

Police said two students, the bus driver and a teacher were all taken to the hospital for non-life-threatening injuries.   The area was closed down for about an hour and a half for an investigation.