Two drivers airlifted after crash on State Street in Bettendorf

Two people were airlifted to Iowa City after a crash on State Street. 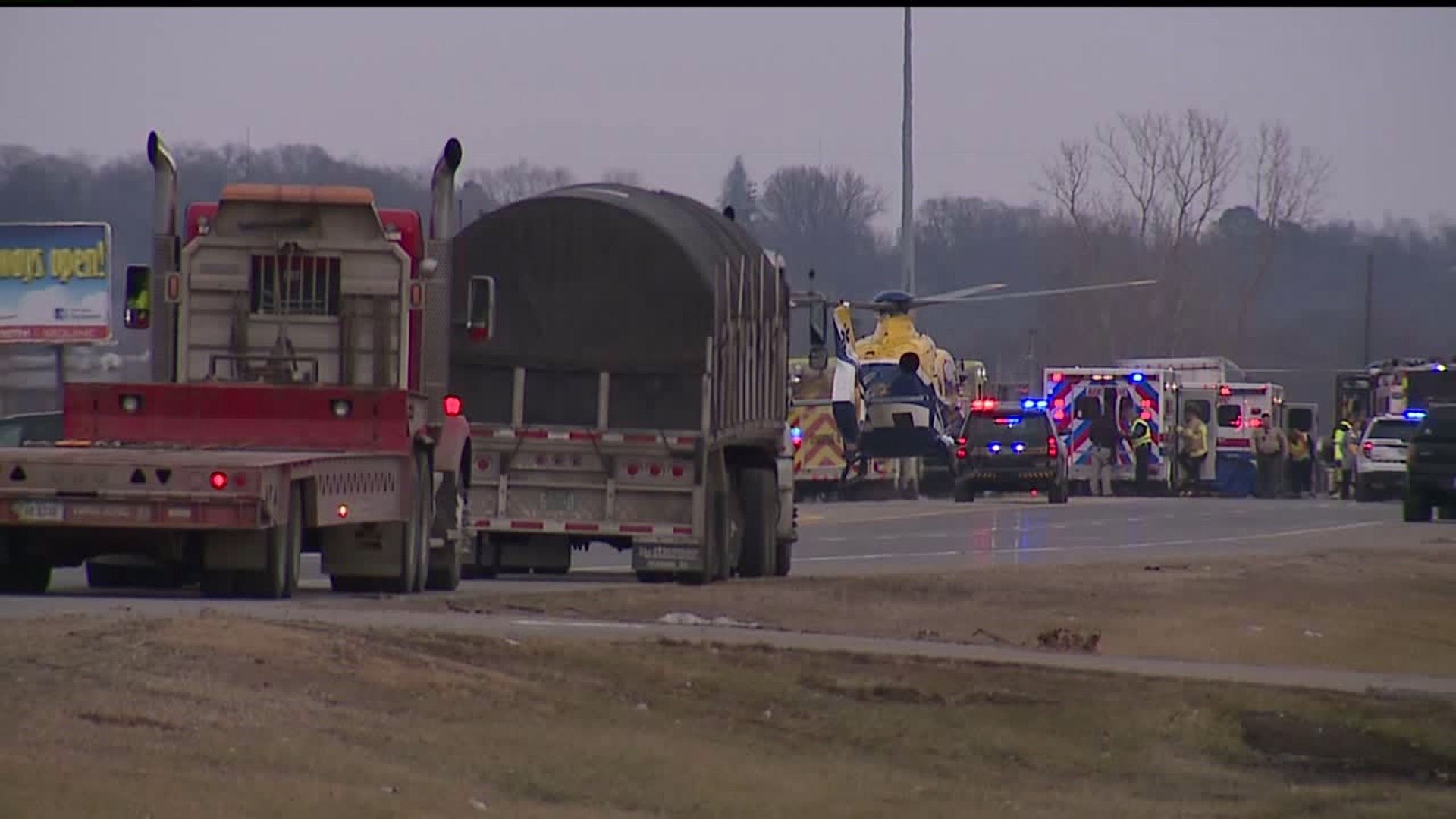 BETTENDORF, Iowa -- Two people were airlifted to Iowa City after a crash on State Street.

According to a spokesperson from the City of Bettendorf, two vehicles were involved in the crash around 11:40 a.m. Wednesday, December 19.  There was one person in each vehicle; both were airlifted for medical treatment.

The two vehicles involved were driving opposite directions on the roadway, according to the spokesperson.  After the crash, the vehicles came to a stop near the 5900 block of State Street. Officials were unsure how the crash happened.

State Street was blocked as emergency crews responded to the scene. Deputies with the Scott County Sheriff's Department were diverting traffic away from the area.

There was no word on the conditions of the two injured people.

The roadway reopened around 2:45 p.m.