If human remains are found, city leaders may decide to move the graves. 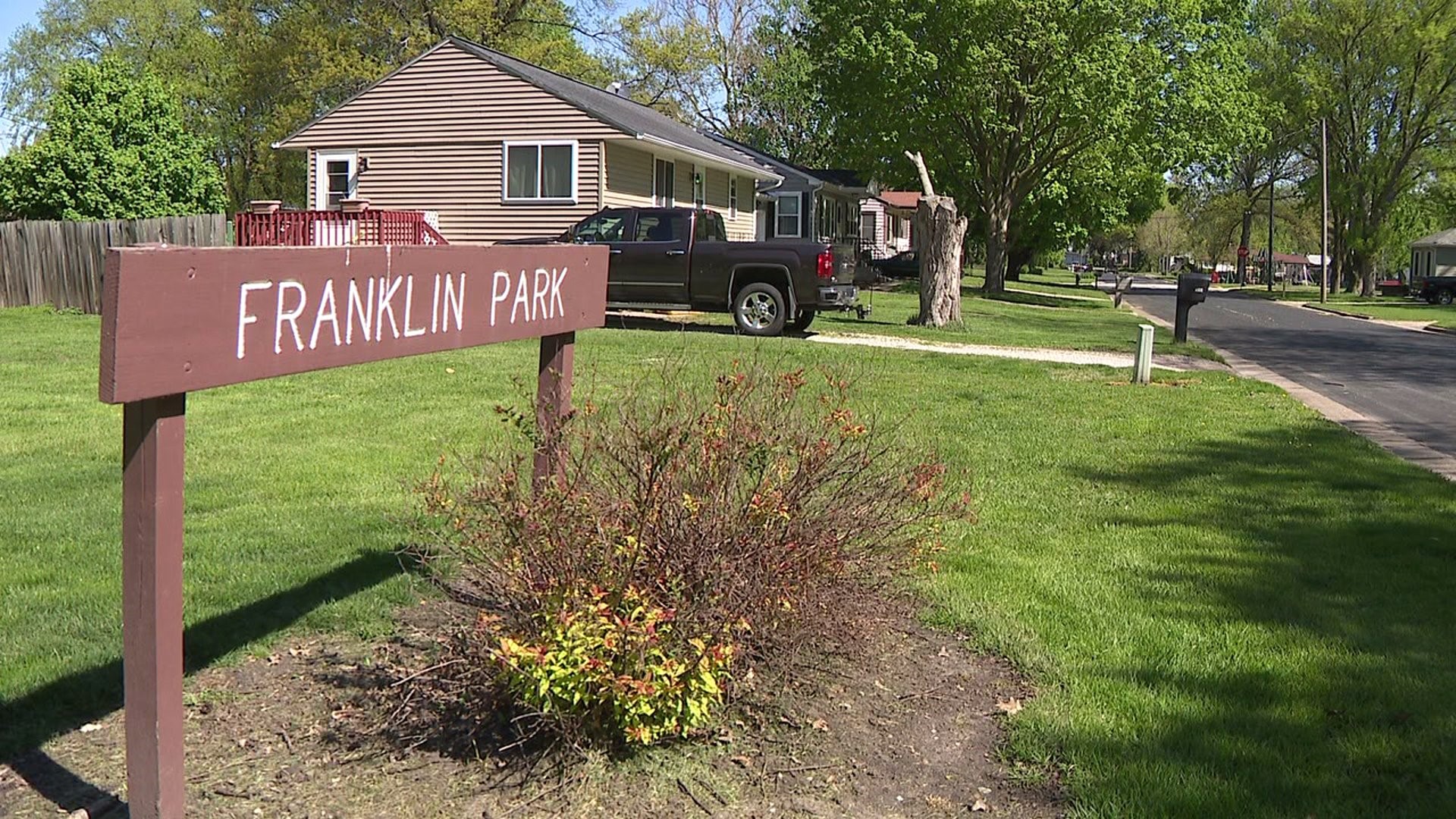 ELDRIDGE, Iowa -- Eldridge leaders have hired an archaeologist to see whether or not human remains are buried under a city park.

Franklin Park was once the site of a Presbyterian Church, until a tornado destroyed the building in 1918. It's rumored that a cemetery was also located on the site, but its existence has never been confirmed.

"The story I had gotten was that there was a cemetery there and a church there, and the church was destroyed in some sort of weather catastrophe," said longtime resident Lyman Miller. "I'm quite sure it's true, yeah."

City leaders are now looking to make some improvements to the park, but decided they better put the rumors to rest before doing any digging.

On Monday, May 8, 2017, someone from the Office of the State Archaeologist will perform a search using ground-penetrating radar. The work will cost about $1,000.

Most residents agree it's money well-spent.

"Oh, I think it should probably be checked out," said resident Jan Pewe. "You never know for sure what's there, and I hate to see them go over there and do some digging or something, and dig up stuff that maybe they could find ahead of time."

If human remains are found, city leaders may decide to move the graves, or the state could preserve the land as a historical site.