A house fire in the early morning of Wednesday June 22, 2016 claimed the life of an elderly Galesburg woman. 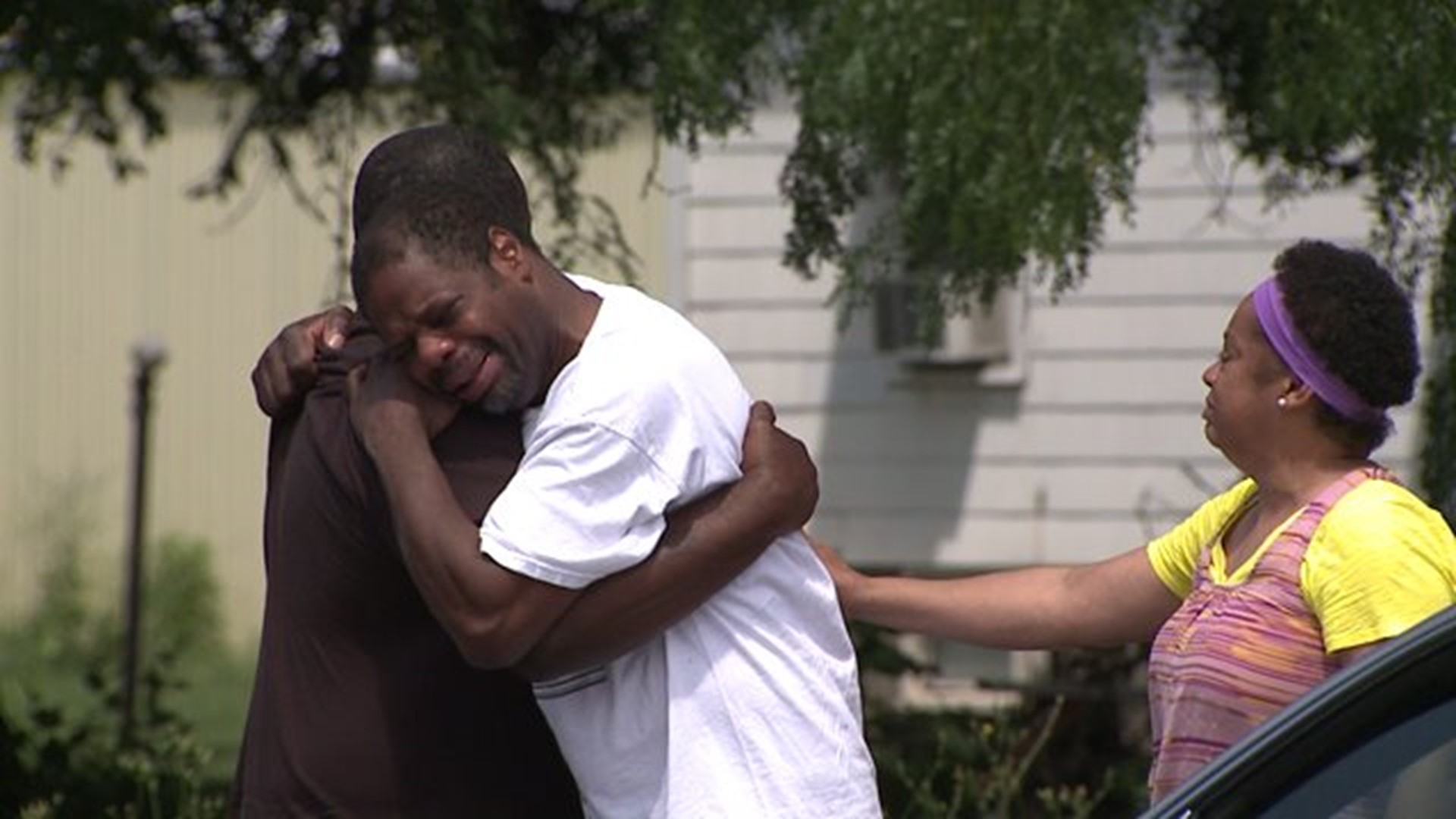 GALESBURG, Illinois -- A house fire in the early morning of Wednesday June 22, 2016 claimed the life of an elderly Galesburg woman. Crews say the fire broke out near 1145 East South Street, Wednesday around 1:20 a.m.

WQAD News 8 spoke with family members about the life of 76-year-old, and mother of nine, Ola Mae Cunningham and the lives she touched.

“To get the phone call that I got last night and to pull up and see what I saw is life changing," said Ola Mae's son, Keith Cunningham Sr.

Galesburg Fire Chief, Tom Simkins says crews had a tough time getting to the house because of intense smoke.

"The smoke was so thick you couldn't even see three, four feet in front of us," says Cunningham.

Fire officials say the a large thunderstorm hit Galesburg early Wednesday morning, and believe that a large tree near the home was struck by lightning and caused a fire to start in the basement of the home.

One by one, some of Ola's nine children and members from the community paid their respects to a woman they say always put others first.

"There was never a requirement they ever give her anything in return, that's just how she was. As a child I learned one thing, ma would never ever abandon us in what we were doing. She fed the community and whenever they needed something she was right there," Cunningham said as he shared stories and memories of his mother.

Often working three jobs to provide for her family, Cunningham says his mother was one of a kind.

"We can get another home but we can never replace her. I would have laid my own life down to get my mom out of the house," Cunningham said through tears.

Funeral arrangements have not yet been made for Ola Mae.

Officials say the home is likely a total loss.