Police officer Richard Morton was killed in the line of duty in 1969. 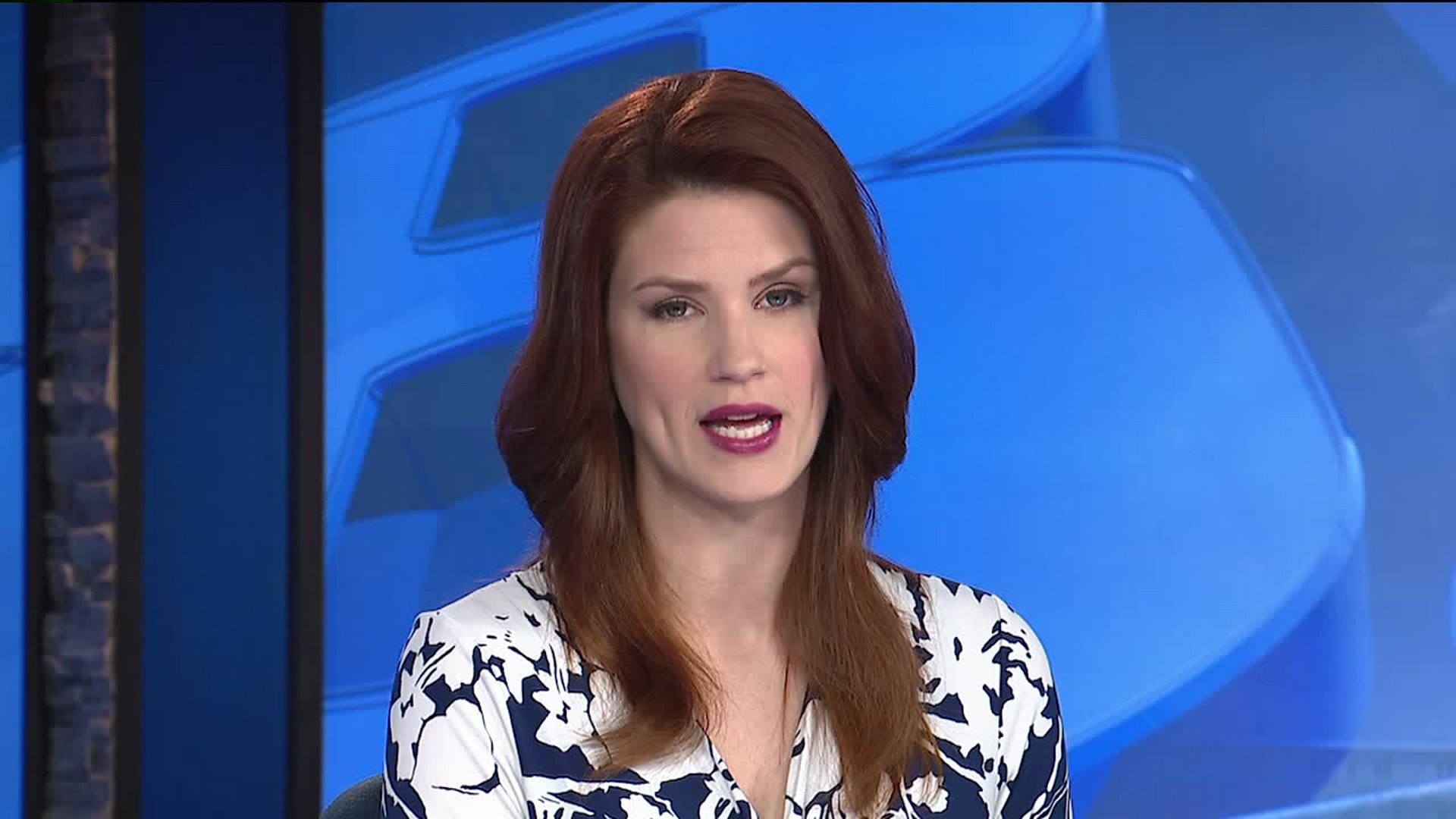 EAST MOLINE, Illinois-- Dozens gathered at the East Moline fire department on May 25th to remember a fallen police officer.

East Moline police officer Richard Morton was killed in the line of duty in 1969.

Morton and his partner, Robert Butch, were answering a 'routine call' that led to a shoot out.

He was shot during the fire exchange and was sent to the hospital where he later died.

During the ceremony, officers laid a remembrance wreath on his memorial.

It's been more than 40 years since Morton's death but former officer Robert Butch says his memory will live on.

"The memories are always there and its not anything that I will forget ever. Rich was my best friend and as I said my brother and that will never change," says Butch.

Morton had served for four years at the East Moline Department before his death.