Confronted by alleged immigration agents, Illinois man says he feared for his life

Sergio Mendoza says he feared for his safety after a heated confrontation with alleged immigration officers. 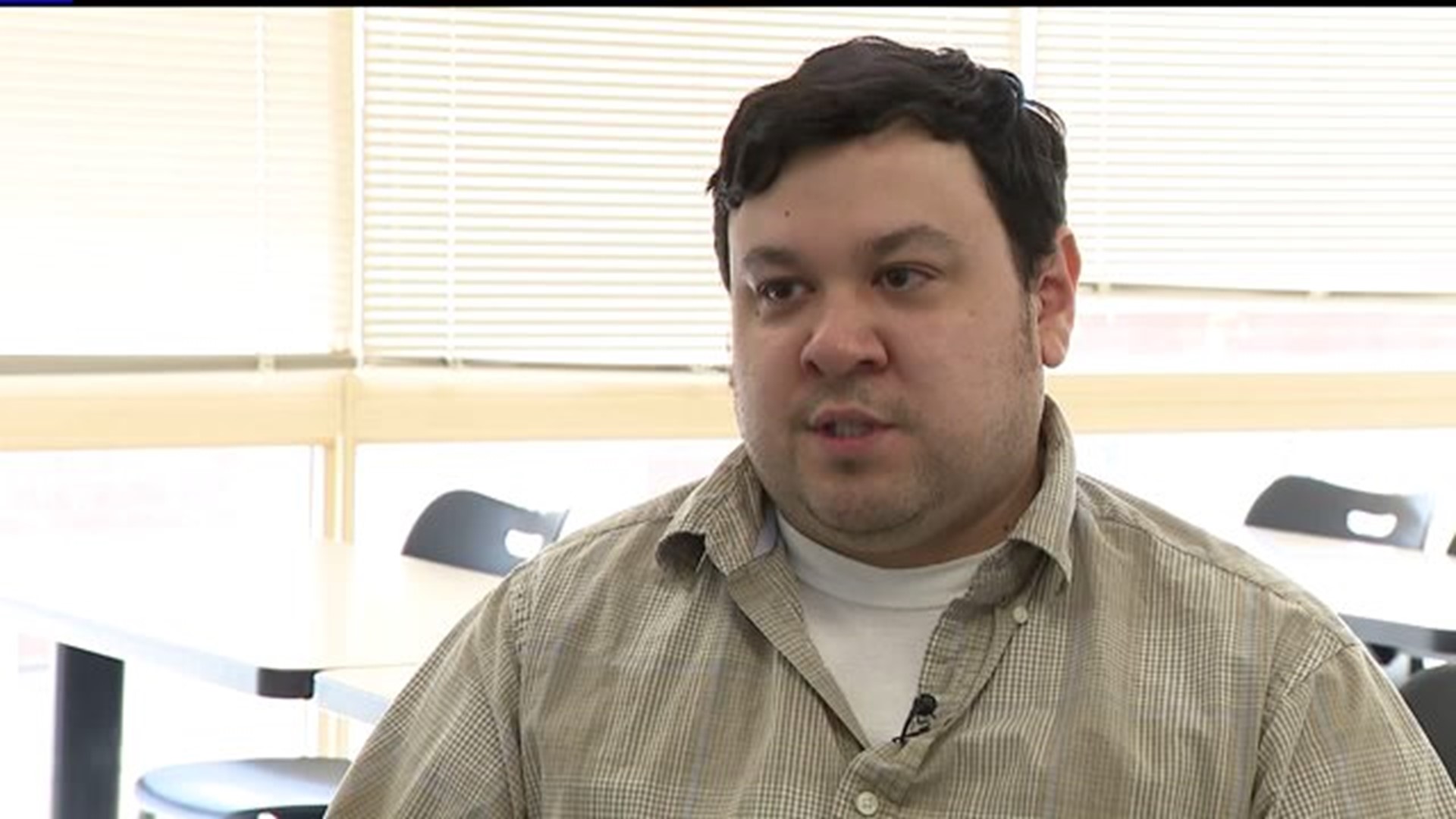 EAST MOLINE -- A man says he feared for his life after being mistaken for someone else.

Sergio Mendoza says he was leaving for work Tuesday morning, January 31, 2017 when an unmarked van pulled up and blocked him into his driveway.

The man in the van asked if he was Sergio.

"It just confused and shocked me that he would know my name," said Mendoza, "I stepped back cause I didn't know who he was."

Mendoza said the man told him to get into the van but he refused and backed away. That's when a second car pulled up and another man got out.

He said he asked the two men who they were and says they claimed to be immigration officials. But Mendoza says he wasn't buying it.

"I still couldn't comprehend who they were at that point, but I didn't believe they were from the government," says Mendoza.

He said they were dressed in street clothes and only one of the agents carried a badge.

About thirty minutes later, and after showing them two forms of ID to prove he was an American citizen, Mendoza said the agents were still skeptical.

"He was rubbing it between his fingers and going "hmm, hmm" and by then I'm very upset and I said, "What are you doing what are you thinking, why are you making those noises? This is my ID and this is who I am, you're looking at me right now.""

He says they were looking for a different Sergio Mendoza who was a felon.

But Mendoza says he saw a picture of the man and the descriptions didn't add up.

"[He] didn't look anything like me, darker complexion than me, different haircut, his nose was long and sharp," says Mendoza.

He also says that the middle name, height, and age didn't match.

At that point, Mendoza demanded to see their IDs and he says they let him go and gave him a phone number for an immigration office located in St. Louis.

WQAD News 8 reached out to the office in St. Louis but officials there couldn't confirm the incident. One neighbor Lydia Figueroa confirms she saw the incident happen and called the East Moline Police Department.