Several cars in East Moline were subject to vandalism by BB gun fire from unknown assailants. 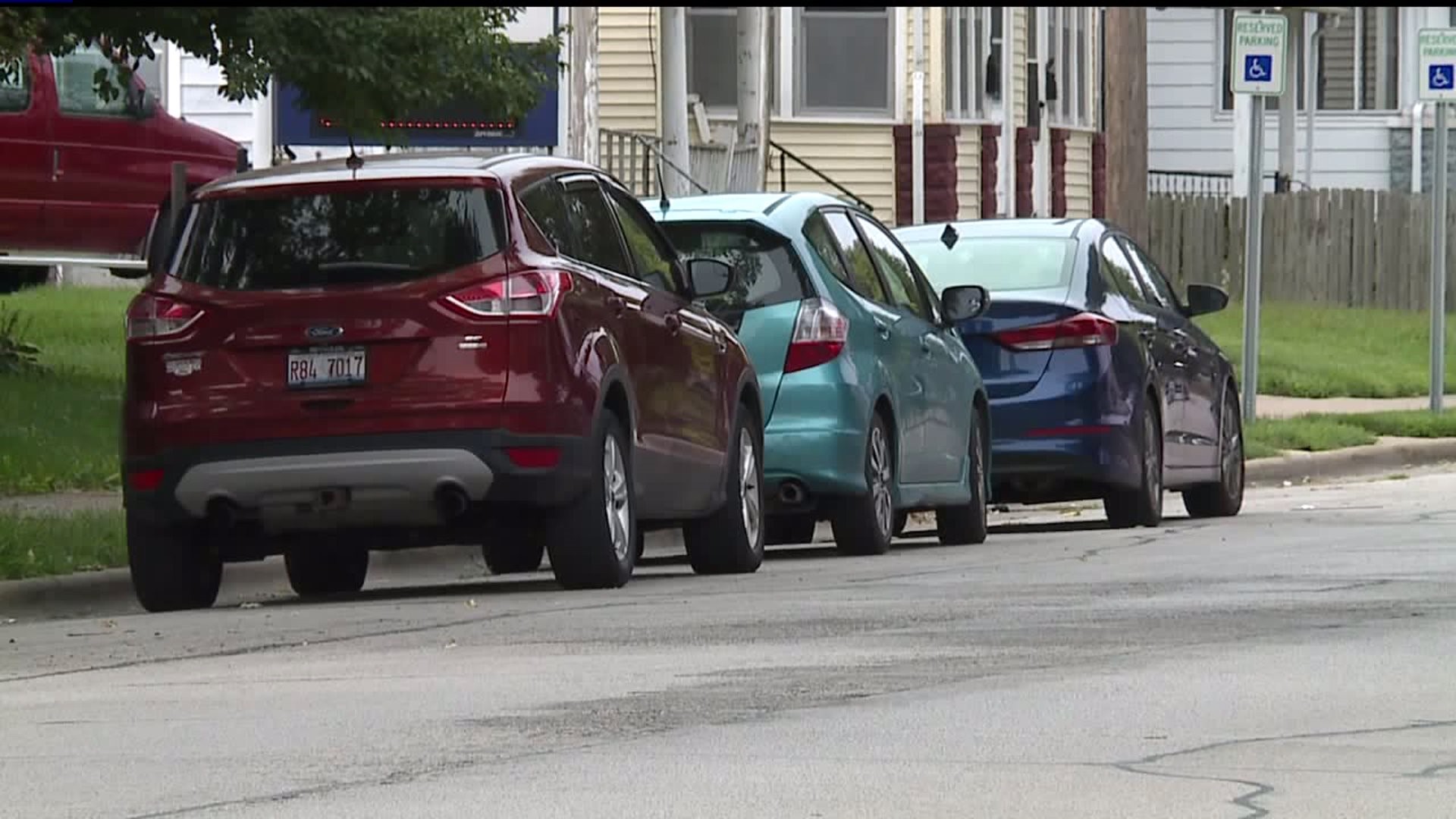 On the night of Wednesday, August 28th, five cars on the 500 block of 16th Avenue were pelted by BB gun fire and sustained damage. Police say this behavior has been seen in the past, particularly by juveniles, but no suspects have been identified for this instance,

Police have not made an arrest and the vandalism remains under investigation. Anyone with information regarding the incident is recommended to call East Moline Police at 309-752-1555