Early findings suggest Eldridge park was once a burial site

Rumors of a forgotten graveyard in Eldridge, Iowa, may finally have some scientific backing. 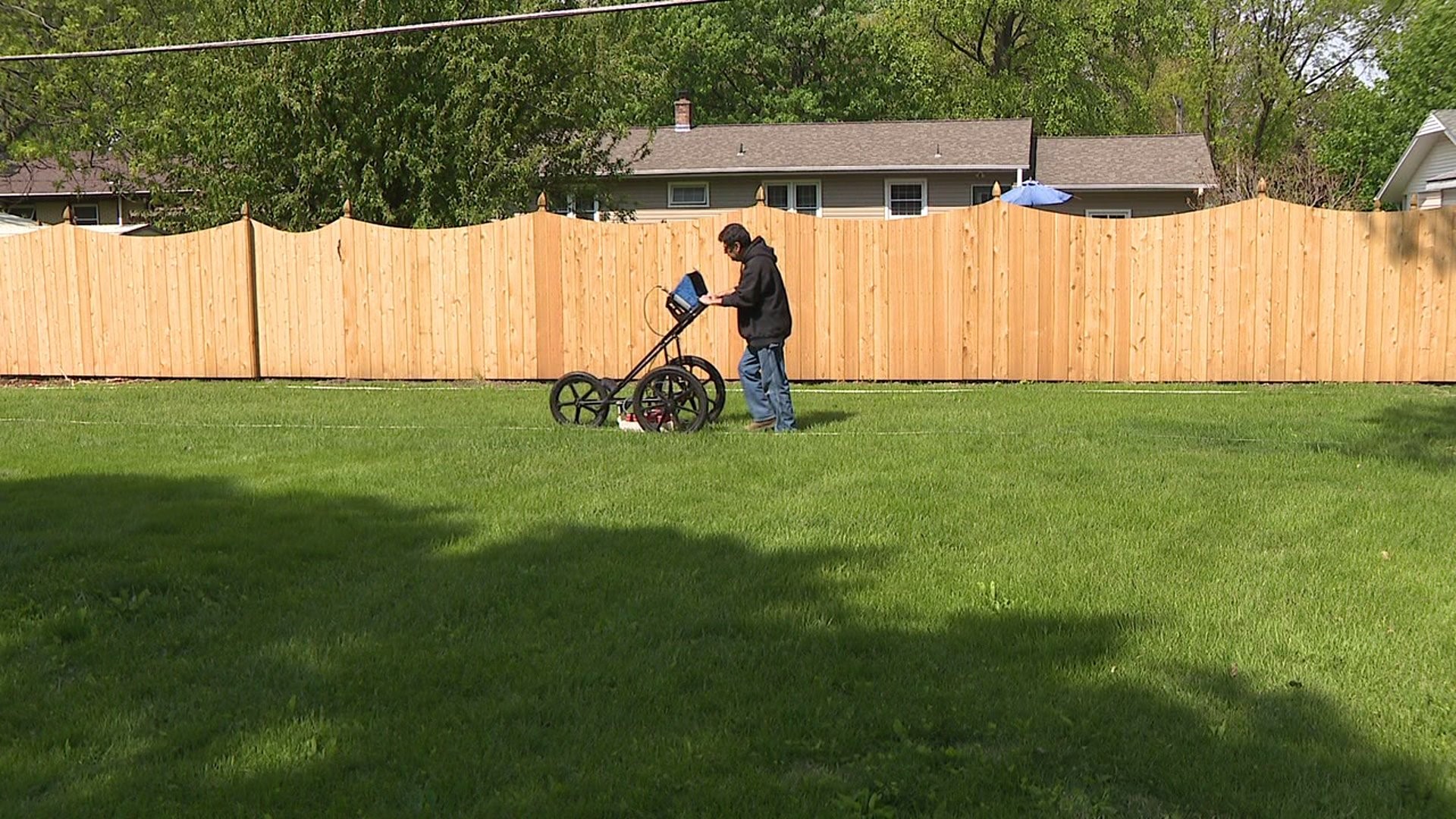 ELDRIDGE, Iowa -- Rumors of a forgotten graveyard in Eldridge, Iowa, may finally have some scientific backing.

On Monday, May 8th, archaeologist Glenn Storey from the University of Iowa used ground-penetrating radar to scan Franklin Park.

"He stopped and said, 'I think I found a pair,' and so I came over there and looked at the screen, and to my mind, it was obviously a pair of graves," said neighbor Larry Rauch. "What he was finding was disturbed earth and metal objects, and they might have been casket fittings, hinges, handles."

City leaders are looking to make some improvements to the park and possibly add a community garden, but they decided to find out what lies below ground before digging.

"Number one, in Iowa, now the legislation is that you cannot disturb burials. And number two, we just wanted to show respect for past citizens or families that are still around," said council member Bernie Peeters.

City leaders said they are waiting on a final report from the archaeologist before making any decisions.

"It certainly is nice to verify it," said Peeters. "I would be real confident in saying that it is a cemetery."

The final report is expected by the end of the month.