Residents of Dyersville, Iowa say this announcement could mean quite the economic boost for the small Iowa town. 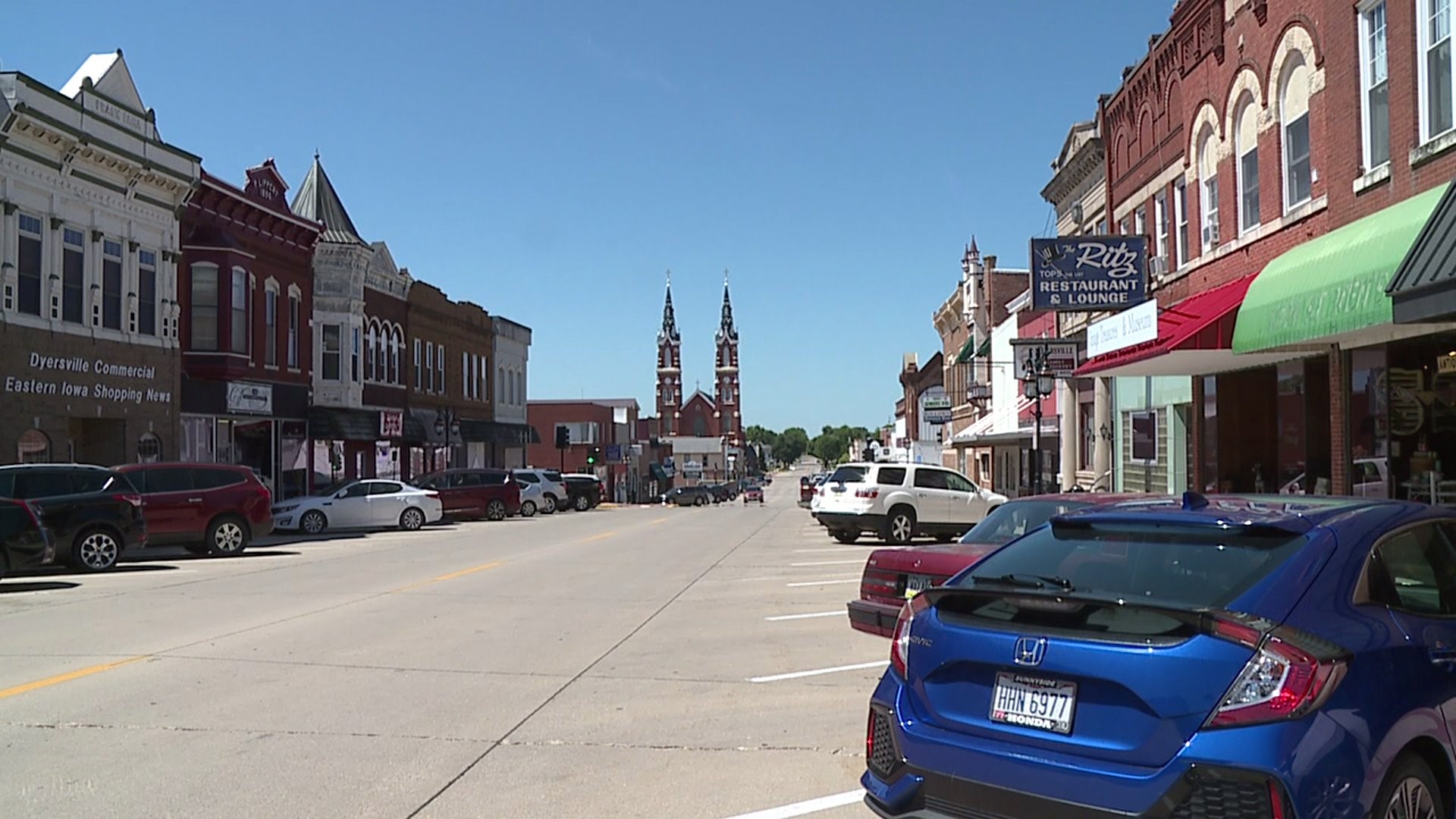 DYERSVILLE, Iowa - Construction will begin next week at the Field of Dreams as it prepares to host Iowa's first-ever Major League Baseball Game.

The MLB announced Thursday, August 8th, that the Chicago White Sox will play the New York Yankees at the famous movie site on August 13, 2020.

Meanwhile, fans are already flocking to the iconic site following the major announcement.

"It's just amazing news," said Pat Meinrt who lives in Dyersville. "I think everybody who is from everywhere has got a love for baseball!"

The MLB will host the game in a temporary 8,000 seat stadium near the original Field of Dreams movie site.

Some people who live there say they believe the anticipation of the game will be the "talk of the town" in the year ahead.

"Oh my goodness!" said Meinrt. "The people that are going to come. The gas stations will do business. The diners in town. We have lots of good eating places in Dyersville."

"The New York Yankees are coming here! We are going to have one of the most famous teams in the world coming here to Dyersville, Iowa," Gravel said.

Gravel said when he was in high school, the land the baseball field sits on was only a cornfield.

The movie was shot the year after he graduated.

Now, its a movie set, turned tourist attraction that is getting ready for it's next claim to fame.

"Now there will be a major league game here and now who knows what will happen from that," said Gravel.

Ticket sale plans for August 13, 2020, have not yet been announced.