Driver in rollover accident caused by ice succumbs to injuries

A number of single-vehicle crashes were reported in the same area Sunday evening and Monday morning. 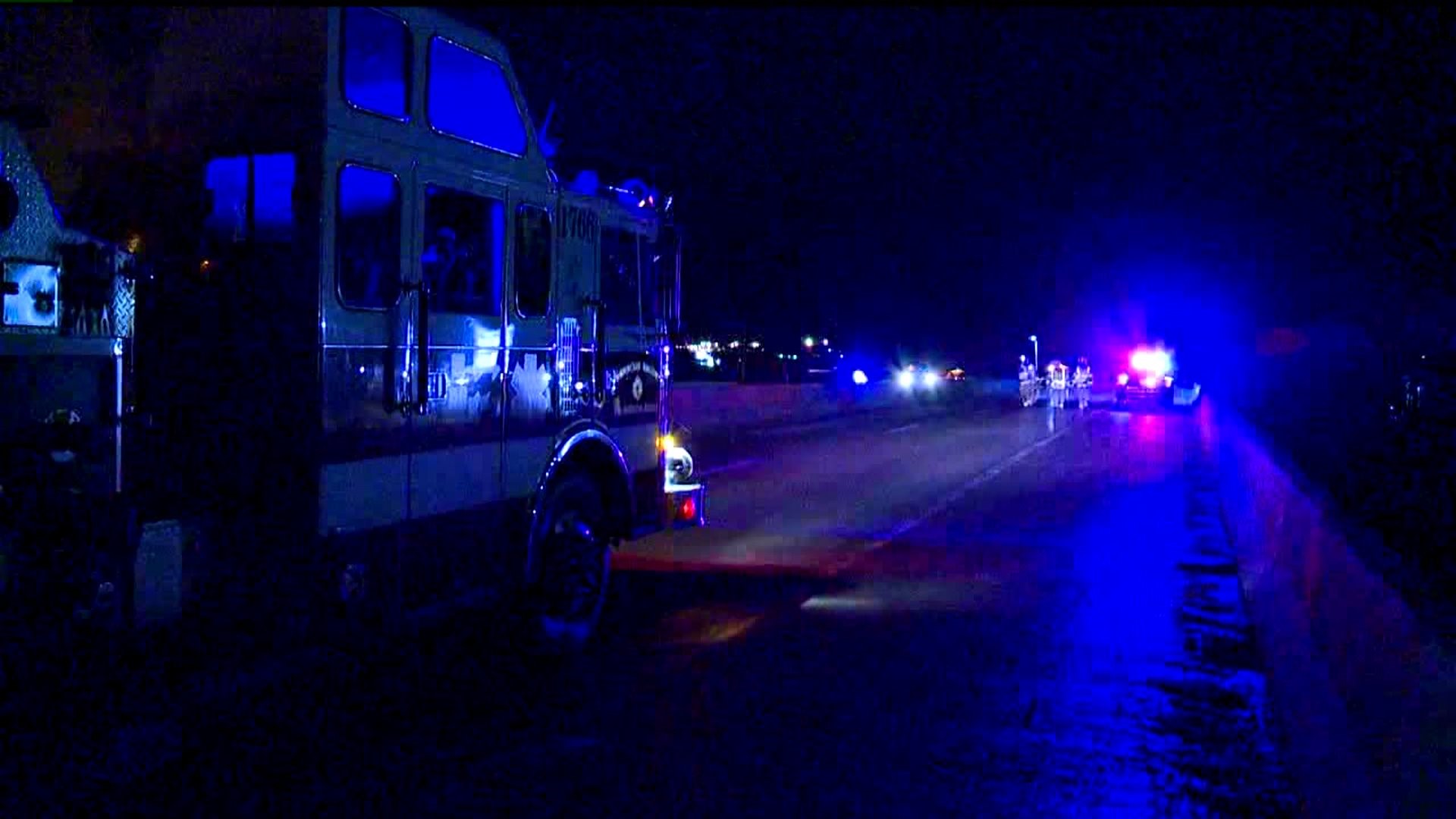 SILVIS, Illinois -- A 19-year-old Carbon Cliff man has died after a vehicle he was driving skidded on a frozen overpass and struck a tree the evening of Sunday, April 15.

The Rock Island Sheriff's Department said the crash was one of several where Illinois 5 crosses over Rt. 84 near the Silvis and East Moline border. They are not releasing the name of the victim at this time.

The crash happened shortly after 8 p.m. and was caused to a sudden freezing of the road surface, police say.

The 19-year-old victim was transported to a nearby hospital for treatment, but was pronounced dead at the hospital.

The crash remains under investigation.