Scammers in Iowa have reportedly been asking for donations for two cousins who went missing and were found dead months later. 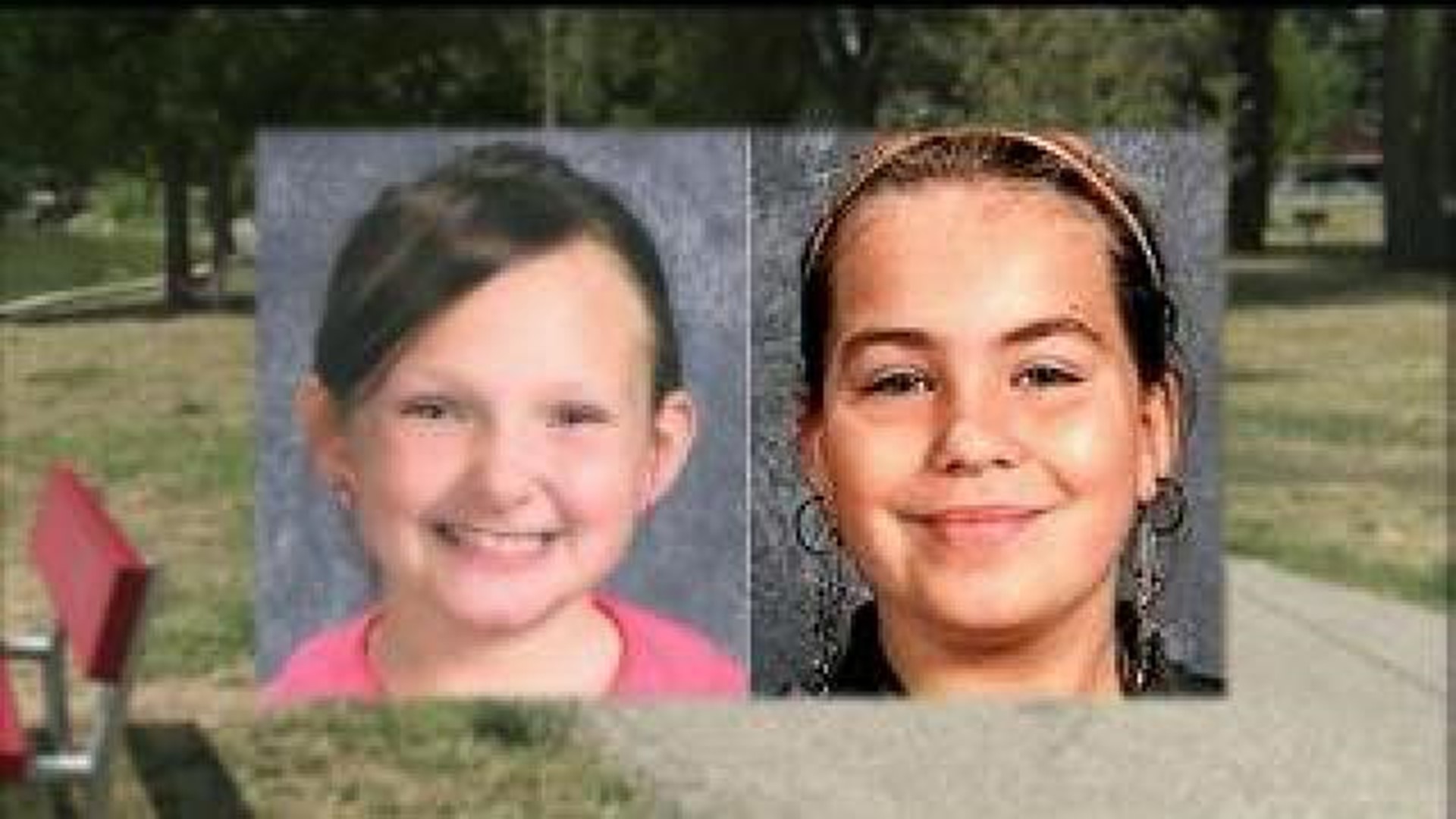 Scammers have reportedly been going door-to-door asking for donations for two cousins who went missing in Evansdale, Iowa and were found dead several months later.

Cousins, Elizabeth Collins, 8, and Lyric Cook, 10, were last seen riding their bikes in July of 2012. Their bodies were found in December later that year. According to a report by KWWL, Elizabeth’s mother, Heather Collins, was told that two young boys had knocked on a friend’s door on Sunday, August 11, 2013. The boys asked for donations for the two girls.

Collins said they would never go door-to-door asking for money for the girls or for Angels Park.

Collins called the police to report the scam, according to the KWWL. Sheriff’s Captain Rick Abben with the Black Hawk County Sheriff's Office has advised people to check out the beneficiary and ask for literature before making any donations.

According to the report, Abben said if they catch the scammers, they are facing charges of fraud and theft.