Neighbor dog wouldn’t give up until help arrived 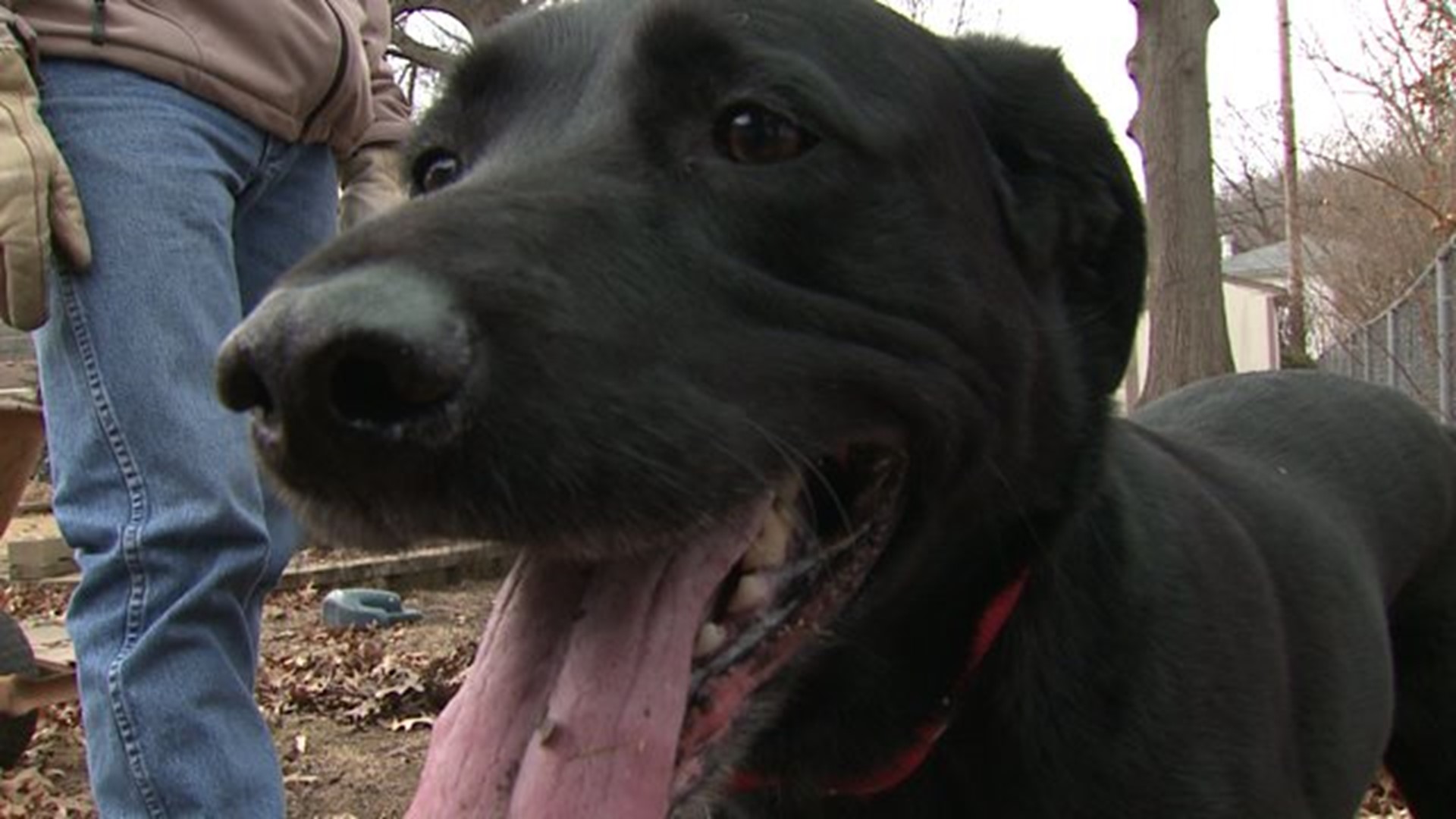 A Bettendorf woman is crediting her neighbor's dog with saving her life while suffering a stroke last month.

Marcia Allen was in her backyard on January 17th, when she suddenly collapsed.  Unable to get back up, or yell for help.

"I couldn't speak, my face was drooping, I had no feeling on my left side. A clot came off the heart and went to my brain," said Allen, who suffers from atrial fibrillation, a condition which makes people prone to strokes.

Enter Mack, the neighbor's black lab out for a potty break.

The 7-year-old black lab is usually quiet and chill, and rarely ever barks.

But, when he saw Marcia lying in the yard from across the chain link fence, he yelped up a storm and wouldn't quit.

"It was crazy. He barked so long and so loud. It was kind of a frantic bark, he knew something was wrong. He had that sixth sense that something wasn't right," she said.

Mack's owner Dave Scott was getting ready to head for work and drop his children off at school. Generally, Mack would tap on the door to signal he's ready to be let back inside.

But, because of Mack's relentless barking, Scott went outside and discovered his neighbor of 21 years in a corner of her yard.

"I was like what's with the barking? It's not normal, cause he's never done that before. If he would not have done that, there's no way I would have gone outside," Scott said.

"It's doggie divine intervention," he said.

Medics were called and Allen was taken to a local hospital and treated, and then transferred to a hospital in Iowa City.

Now on the mend and in occupational therapy, she is doing remarkably well.

"Mack the hero, he's a wonderful dog. It was just amazing what he did, because I could have been laying out there for a long time," she said.

Mack accepted a few extra meaningful scratches behind the ears from Allen, and received an extra dog bone from his owner.

"I'll probably slip him a few treats across the fence as we go along," Allen said.