Farm Aid’s hotline, set up to help farmers in crisis, has seen the number of calls in 2018 more than double from 2017. 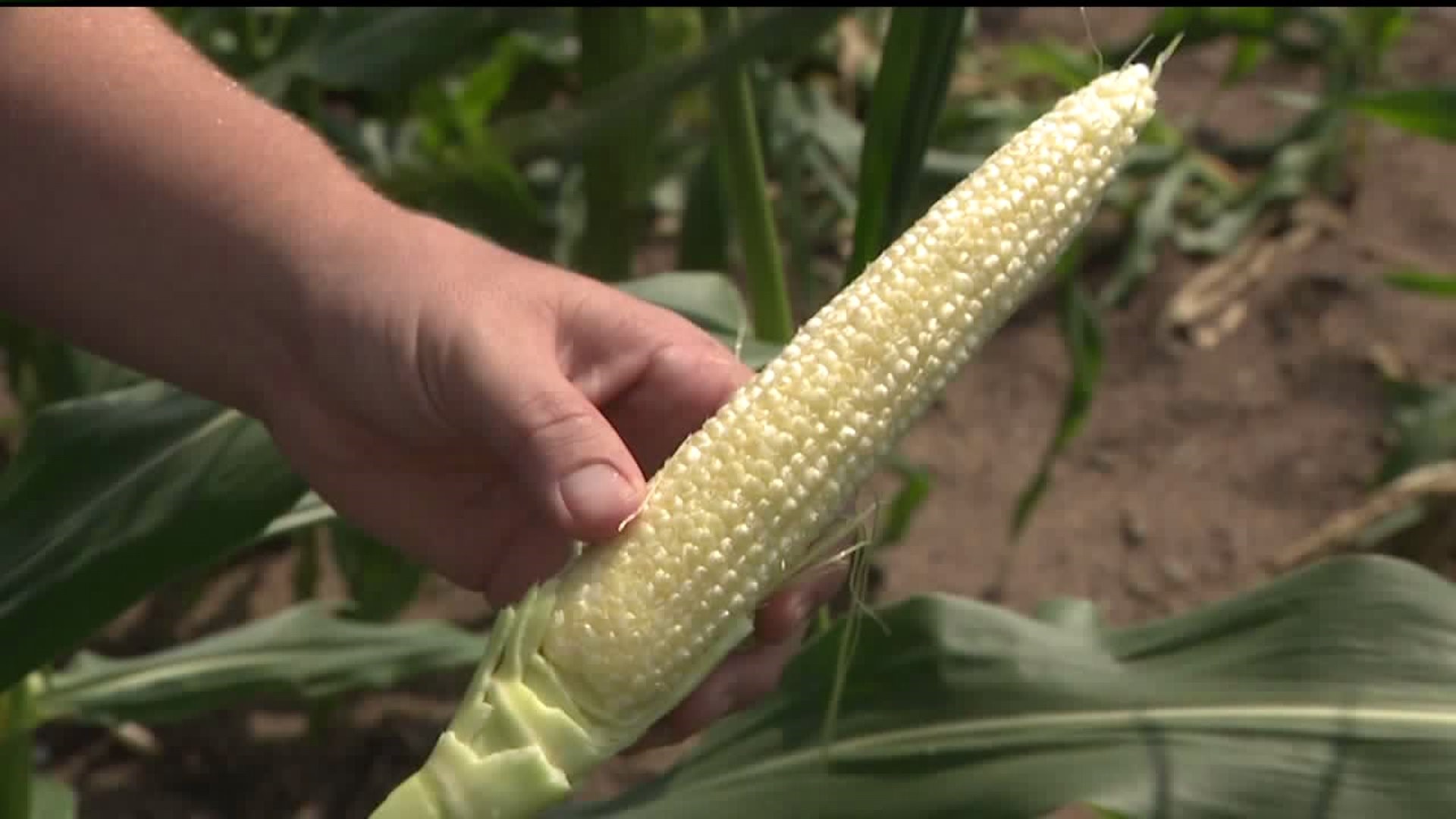 MOLINE, Illinois -- Low commodity prices and tariff disputes are putting pressure on farmers and more of them are reaching out for help.

Farm Aid's hotline, set up to help farmers in crisis, has seen the number of calls in 2018 more than double from 2017.

Not all are facing an immediate crisis, a spokeswoman for Farm Aid said, but many are calling in distress, seeking help for financial, legal and emotional issues. The 800-FarmAid number has seen 1034 calls last year, she adds.

Farm Aid, based in Cambridge, Mass., is a non-profit aimed at helping family farmers stay on the land.

The need for financial help has been high in recent years, with many farmers facing foreclosure, the spokeswoman says.

John Maxwell, a fifth-generation farmer who owns Cinnamon Ridge Farm in Scott County with his wife, says he's been luckier than others who have chosen this way of life.

"We are still having a lot of struggles with the prices of our commodities, whether it be milk, soybean, pork. We’re all struggling at this time. It all started last year. It’s been going on for many yeas," Maxwell says. "We’re below even..many farmers are struggling. To pay bills. Many farmers are going iout of business bc they can’t make ends meet.

"Fellow farmers, and especially fellow dairymen, have decided to get out of the business because they can't make ends meet," he says. "And it becomes a real mental health situation as well."

"There are hotlines that you can call if you are thinking suicidal thoughts, which is a real tragedy," he says.

A report by the Associated Press says 19.4 percent of FSA direct loans were delinquent in January, compared to 16.5 percent for the same month a year ago. The number is at a nine-year high.

Scott Rochau, the owner of Rochau Farms, says trade disputes have added pressure and he hopes trade negotiations will come to fruition soon.

"There has been some impact from the tariffs on our markets," he says. "The only real negative feeling I have about that is it would be a shame if we came away with nothing. We're this far into it. Let's hope some of the trade issues are resolved in the end.