Thank goodness Earth is mostly covered by water because more than 90% of heat and 25% of human-caused carbon dioxide emissions have gone into the oceans. 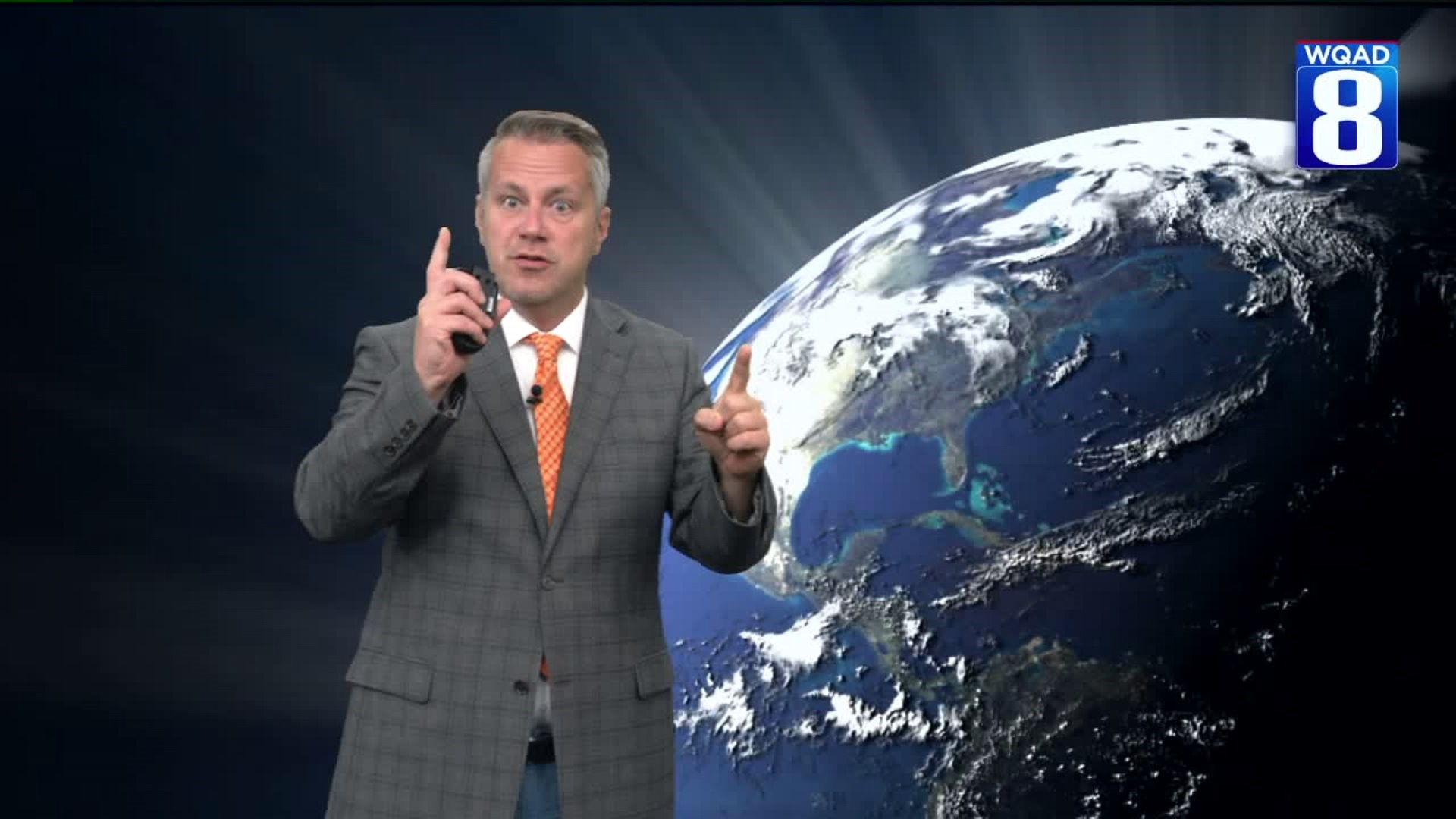 That's because more than 90% of heat and 25% of human-caused carbon dioxide emissions have gone into the oceans.

This has limited the severity of global warming on land, but has adversely affected life and the ecosystem of the world's oceans.

These changes are in addition to rising sea level, another product of human-caused climate change. As we touch on the ocean effects on climate change, this week's report by the International Panel on Climate Change touched on the following:

“If we reduce emissions sharply, consequences for people and their livelihoods will still be challenging, but potentially more manageable for those who are most vulnerable,” the Chairman of the IPCC, Hoesung Lee said. “We increase our ability to build resilience and there will be more benefits for sustainable development.”

It is this Meteorologist's view that there are only two ways to solve the climate crisis:

It's my belief that the second option will cost more, simply because everything in the future costs more than the present. What we'll likely need to do involves both.

Hopefully technological developments outpace the level of warming we are observing.

Read the complete report from the IPCC here