Just 24 hours before the Davenport City Council is set to vote on a development agreement for a new, land-based casino, a new proposal is on the table. 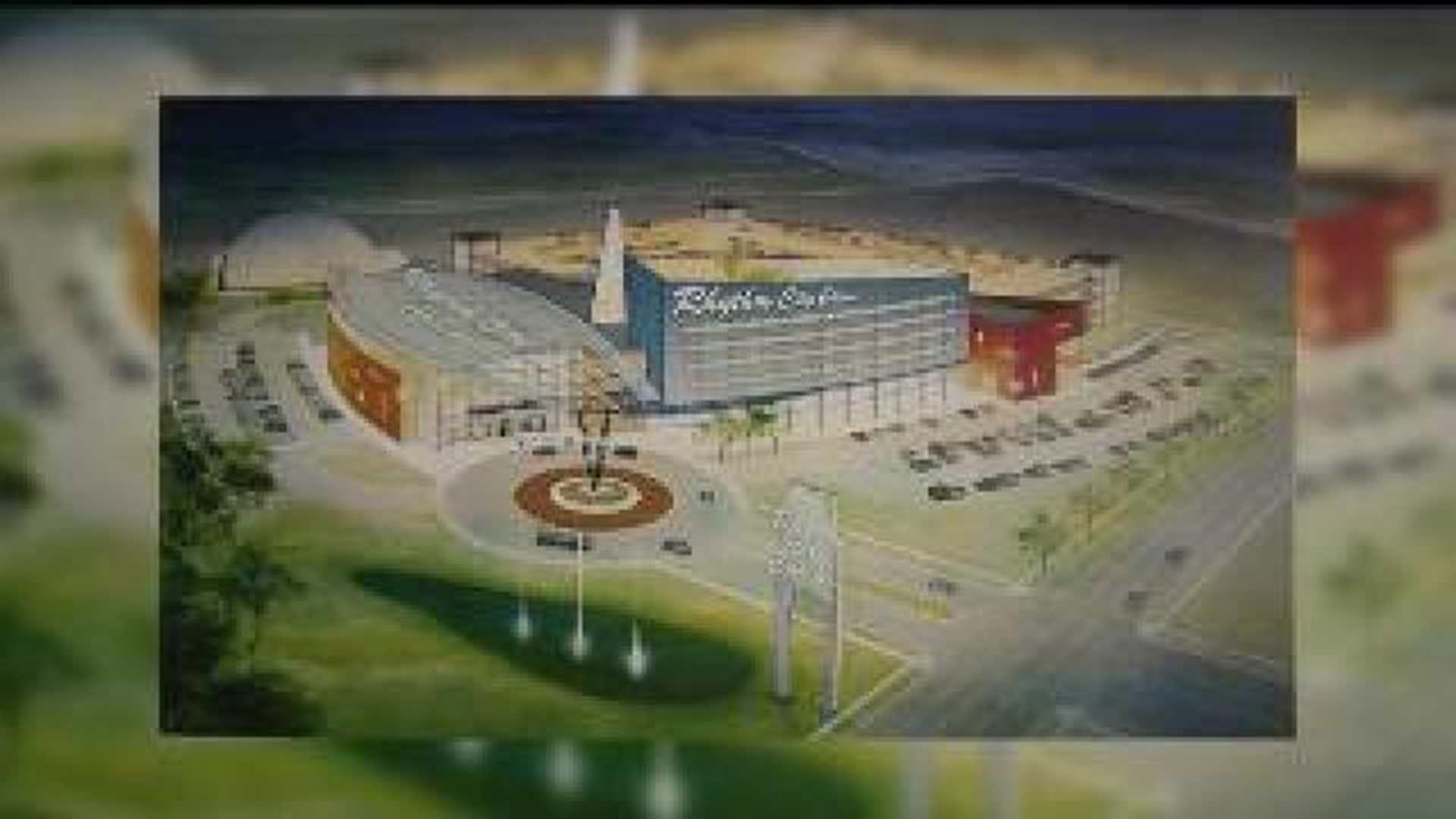 Just 24 hours before the Davenport City Council is set to vote on a development agreement for a new, land-based casino, a new proposal is on the table.

Local developer Rodney Blackwell, managing principle of Financial District Properties, is back in the game. This time, he's teamed up with Toronto-based investment company Clairvest to present a plan for a casino-anchored development at the intersection of Interstate 80 and Interstate 74.

Tuesday, Blackwell and Clairvest CEO Jeff Parr met with city leaders and members of the media for the first time since the announcement.

"It'll be our Michigan Avenue, it really will," said Blackwell.

The proposal includes 250 acres of casino, hotels, chain restaurants, big box retail and residential development. Blackwell said the plan wasn't prompted by Mayor Bill Gluba or anyone else -- it came out of "pure frustration."

"I might have been a little bitter over getting a bottle of champagne out, and it not being anything, wondering where everybody went," said Blackwell, after his original plan for a city-owned casino fell through.

"It's gonna be a little bit of a mess. But if the people of Davenport see what this could be and what it should have been -- it's the right thing to do," said Blackwell.

As for the timing of the announcement -- just days before the City Council is set to finalize a development agreement with Kehl -- Blackwell says, "It's not what they think."

"I just got the last piece of land like five days ago," he explained.

But could the new proposal all be for nothing? The Riverboat Development Authority, which owns the city's gaming license, hasn't even met with Blackwell and Clairvest. The RDA already has an agreement in place with Kehl, and as long as Kehl and the Isle of Capri reach an agreement by October 15, the RDA says it's a done deal.

"I see serious gaps in that coming to conclusion, and I don't think the people of Davenport are going to settle for the third best casino in town," said Blackwell.

Blackwell also said he is not asking for TIF funds or anything from the City to build the casino. Under his plan, a new casino could be open within two years. 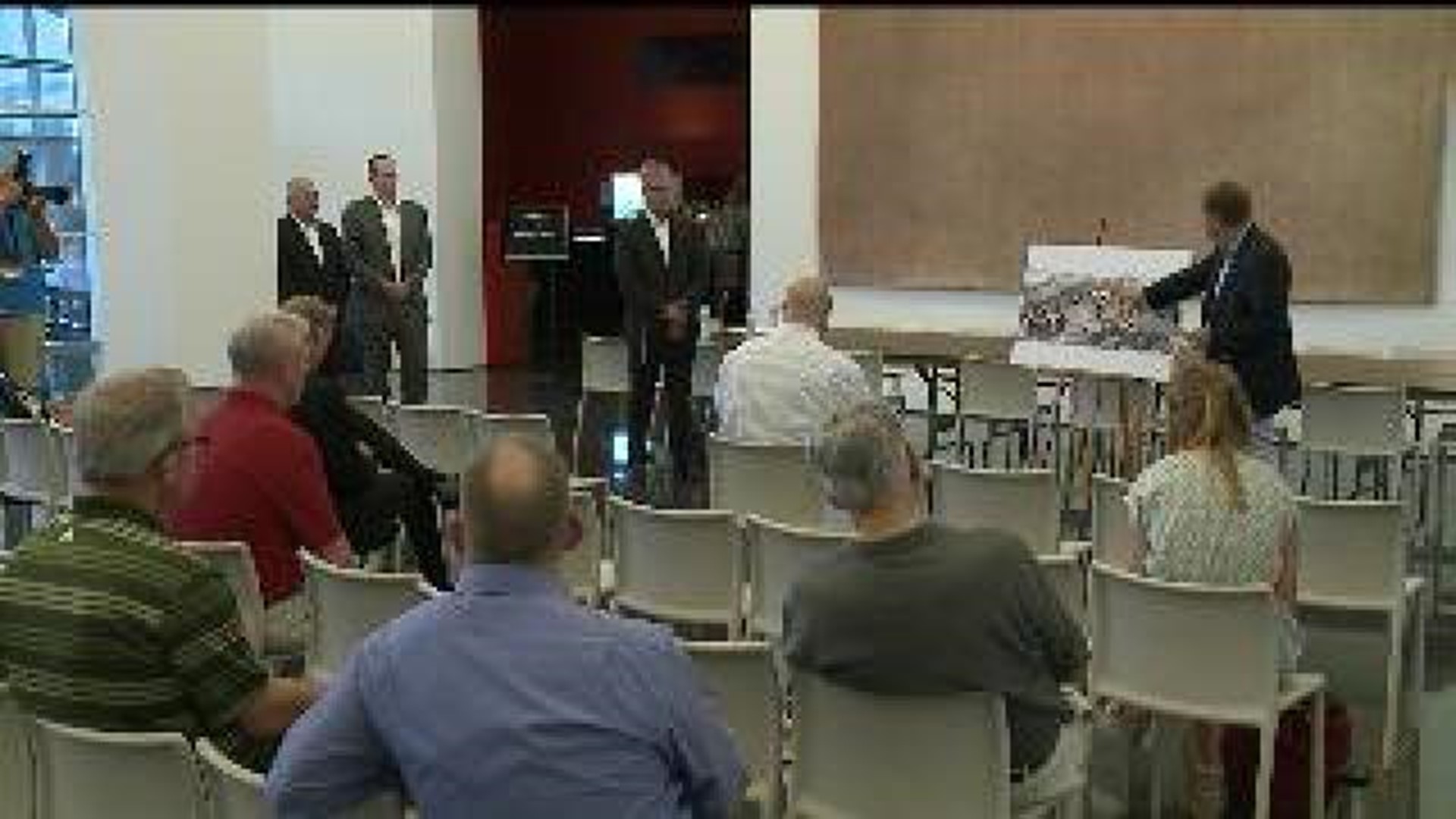