At a vigil on Sunday afternoon, those closest to Trudy Appleby, the 11-year-old girl who vanished from her neighborhood in Moline 20 years ago, met to remember ... 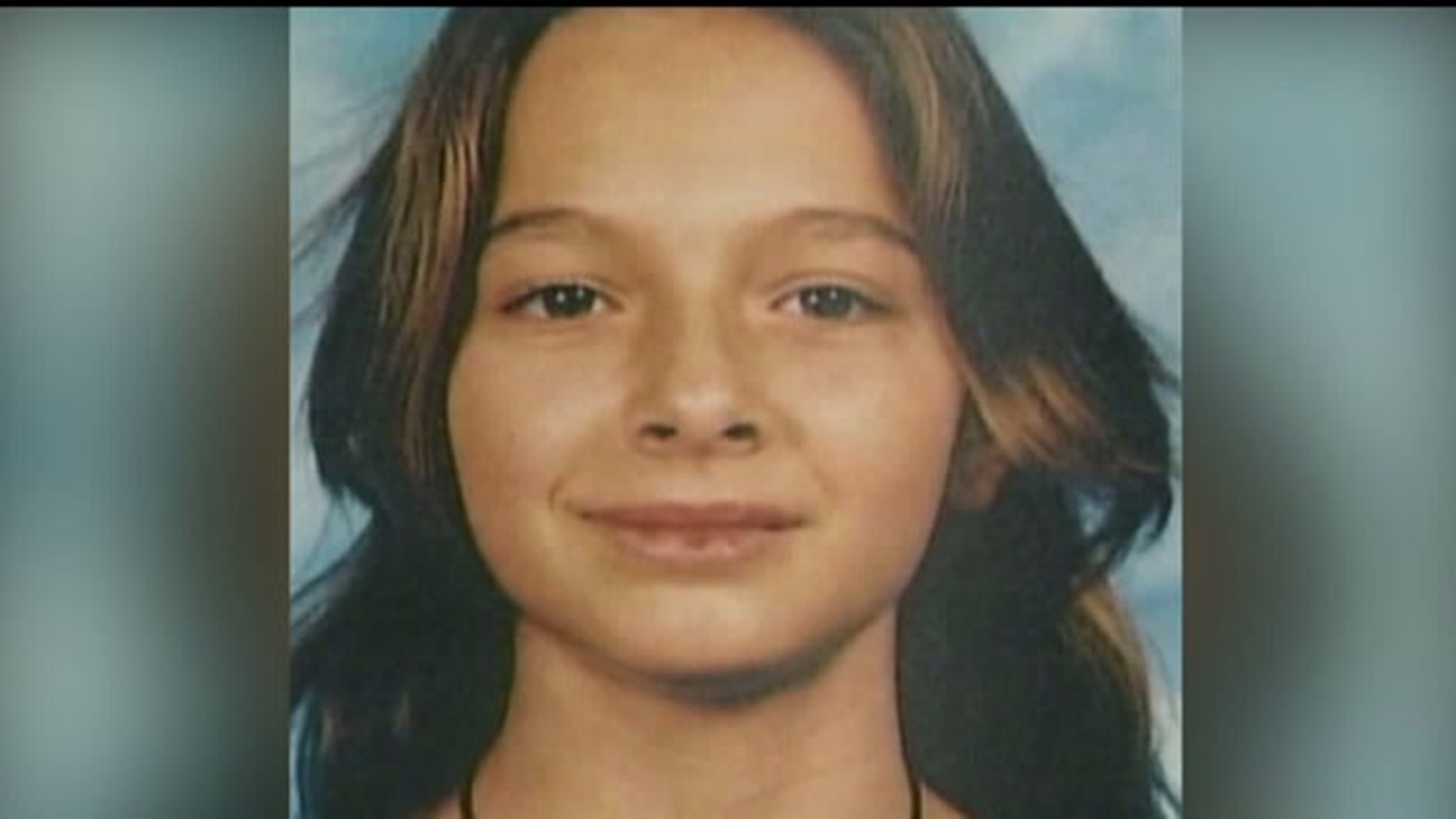 EAST MOLINE, Illinois — At a vigil on Sunday afternoon, those closest to Trudy Appleby, the 11-year-old girl who vanished from her neighborhood in Moline 20 years ago, met to remember her and pray for answers.

Eddleman has lived with unanswered questions of his granddaughter for the last two decades.

"I've gotten kind of used to, that she's not going to be here," he said, outside the First Baptist Church of East Moline, moments before the vigil began. He says after all these years, still not knowing, is mind blowing.

Officers of the Moline Police Department were among the dozens of people at the vigil.

"Our statement tonight is going to be a little different than it has in the past because we believe we know who did it. We believe we know who is responsible for it," said Michael Griffin, Detective with the Moline Police Department. "We do believe that the person responsible for this is deceased, but we know that his family members know, and there are people with information," he said.

Griffin said the people to whom he referred have been investigated in the missing person case many times from the beginning.

"We may be beyond the point of justice at this point, but that doesn't mean we just give up. We can continue to look into it, continue to investigate it and talk to people, to give the family and friends the closure that they need that I would want if I was in their position," said Detective Griffin.

"It would be an awful, awful thing to hear the worst of the worst, which would be she is no longer with us, anywhere, but at the same time, we would know, we would know," said Kelly Carlson, the mother of one of Trudy's friends from the neighborhood where Trudy vanished.

Carlson holds on to hope for an answer.

"We need an answer, we need to know what happened to this little girl," said Carlson, who attended the vigil on Sunday, August 21, 2016.

The vigil is held every year. According to Carlson, it started as a way to remember Trudy.

Trudy's mom, the daughter of Jack Eddleman, was killed by a drunk driver while crossing a street in October of 2015.

Eddleman hopes the vigil helps to find his granddaughter or the people who are responsible for her disappearance.