Why this Des Moines Register reporter who wrote about racist tweets posted years ago by Carson King is no longer employed by the newspaper. 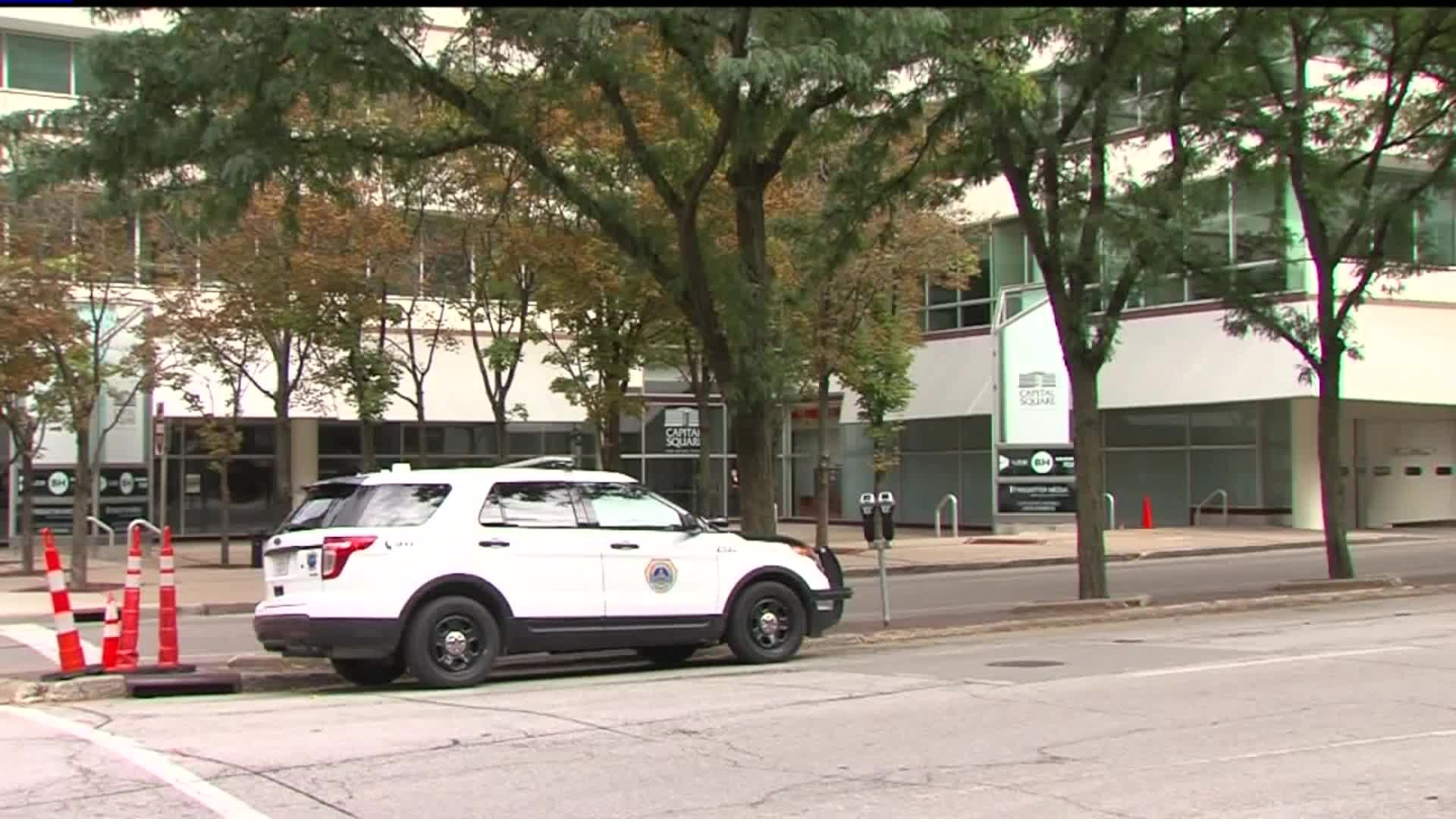 DES MOINES, Iowa (AP) — A Des Moines Register reporter who wrote about racist tweets posted years ago by Carson King is no longer employed by the Iowa newspaper because he also made offensive comments on social media.

Editor Carol Hunter wrote in a column posted online Thursday night that reporter Aaron Calvin "is no longer with the Register."

The Register began investigating comments made by Calvin on Twitter after his story about Iowa security guard Carson King sparked outrage. The story profiled King, who gained national fame after he held a sign seeking beer money during an ESPN show and then promised to donate the more than $1 million that poured in to a children's hospital.

In the story, Calvin noted King had posted two racist tweets more than seven years ago, when he was a teenager. People angered by the story found old tweets from Calvin that made offensive comments about race, gay marriage and other topics.