Developer Frank Levy is in the process of trying to build new apartments along the city’s riverfront. 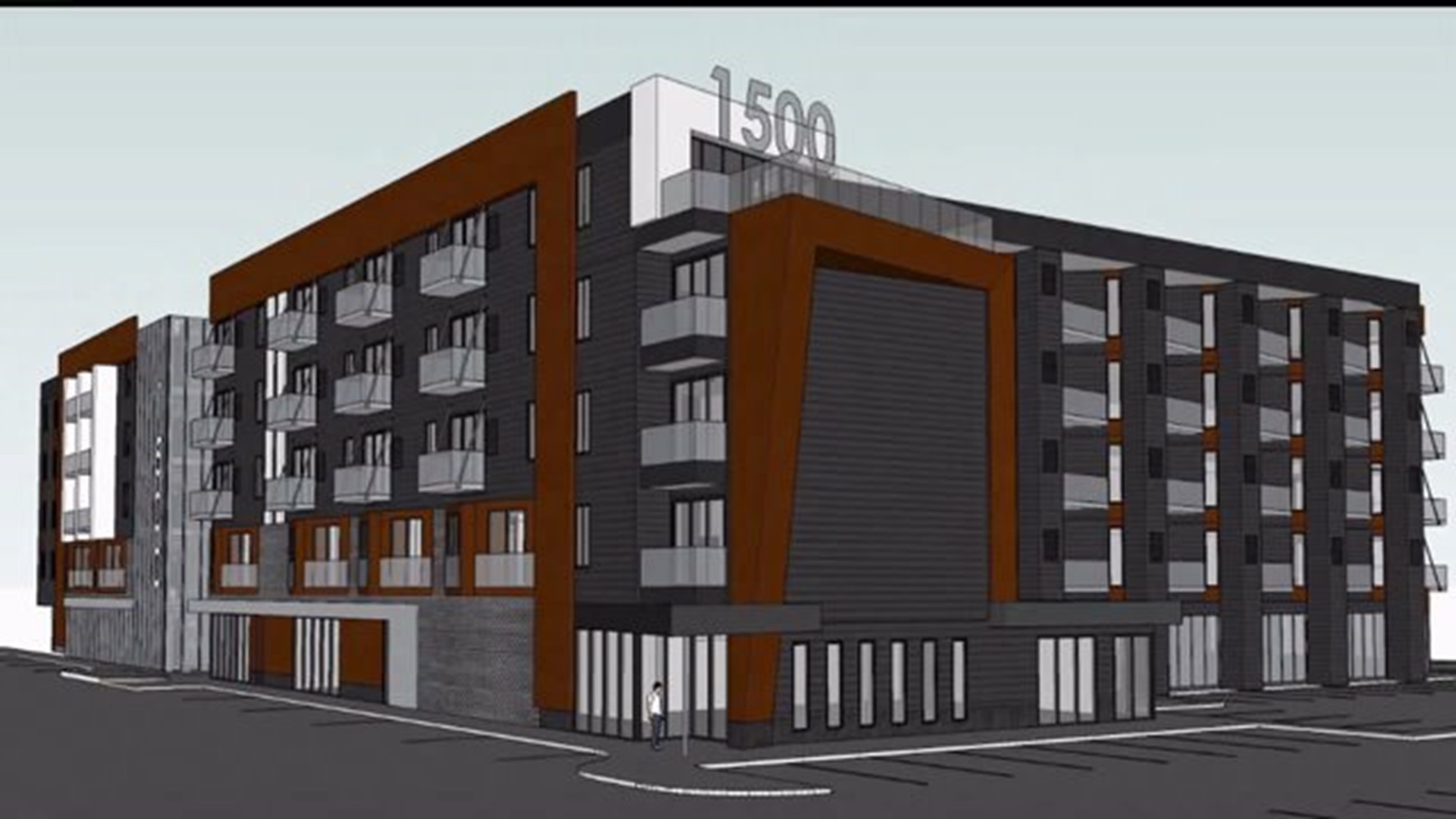 BETTENDORF - Developer Frank Levy is in the process of trying to build new apartments along the city's riverfront.

Apartments are supposed to replace the old Twin Bridges Motor Inn at the foot of the old I-74 Bridge. The motel had more than 500 police calls in 2016.

Mayor Bob Gallagher was our guest on 'Breakfast With...' Thursday, March 9, 2017, on Good Morning Quad Cities. Gallagher says the motel has fallen into disrepair.

"We've got a wonderful new project on the way that's going to bring 135 market rate apartments, a rooftop, a fireplace that overlooks the brand new bridge, and a wonderful restaurant," Gallagher said. "It's a great project from a great developer who's coming here to spend his money in the Quad Cities."

Newbury Living is developing the apartments in the city. That's the same group putting up apartments at 5th and Brady, where the Martin Luther King Jr. park will be in downtown Davenport.

To see what Mayor Gallagher said about the city's relationship with Bettendorf Community Schools, click here.