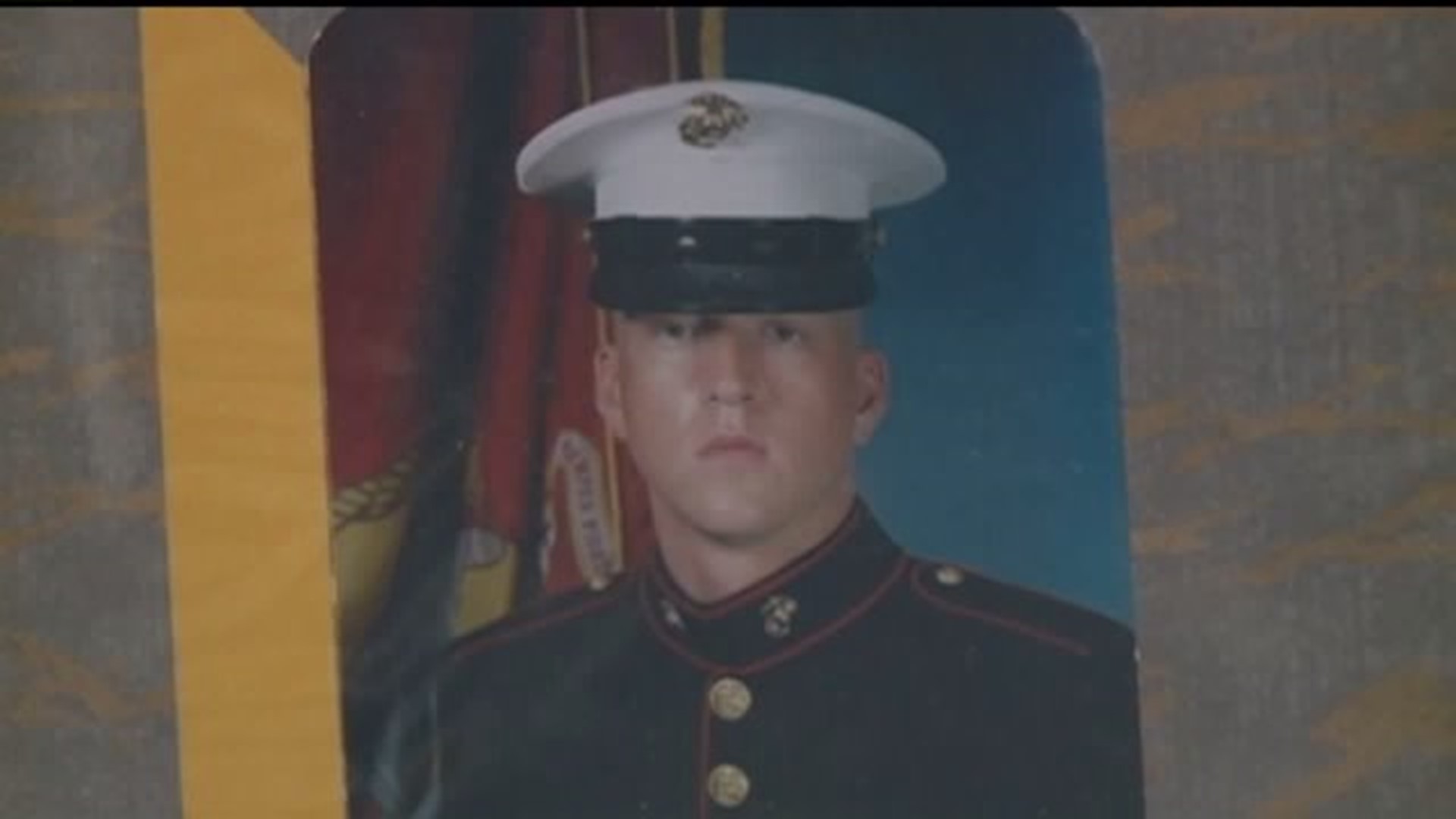 In a letter to Iowa Sen. Chuck Grassley, the inspector general of the Department of Veterans Affairs said the circumstances surrounding the suicide of Davenport veteran Brandon Ketchum are officially under review.

Grassley, as well as other members of the Iowa congressional delegation, have demanded answers from the VA in the wake of Ketchum's death last July. The veteran's family has claimed he was turned away from the VA hospital in Iowa City, despite having a history of suicidal thoughts and drug use.

According to the letter sent by Michael Missal,  the VA's inspector general, upon completion of the review, the department will "make every effort to share whatever information we can in accordance with applicable law."

In a media release, Grassley stressed the importance of independent reviews.

“This is a good example of why we have independent watchdogs at federal agencies.  Inspectors general review agency work and point out problems that need to be fixed or confirm that policies and procedures are fine as is.  In a tragic situation like a veteran’s suicide, an independent review is especially important so the VA and Congress will be better informed to give veterans the care they need and deserve.”

U.S. Rep. Dave Loebsack has also been working on the issue of veterans mental health. He was hosting a town hall meeting in Davenport Thursday at the American Legion Post on 35th Street to hear veterans' concerns about mental health treatment.

"As  I have long said, the loss of any veteran to suicide is one too many," he said. "This tragedy, combined with the fact that over 20 veterans commit suicide every day, means that something must be done to address this crisis."

“The tragic loss of Brandon underscores how critical it is that every veteran is receiving quality and timely care from the VA," Ernst said. "I am pleased that the VA OIG has answered our calls for an investigation into the circumstances surrounding Brandon’s death, including the alleged denial of urgent treatment, so we can determine what went wrong and take the steps necessary to ensure this never happens again.”