WASHINGTON, D.C.– It’s official. Donald Trump was formally certified as the winner of the 2016 Presidential Election last night, but not before a ha... 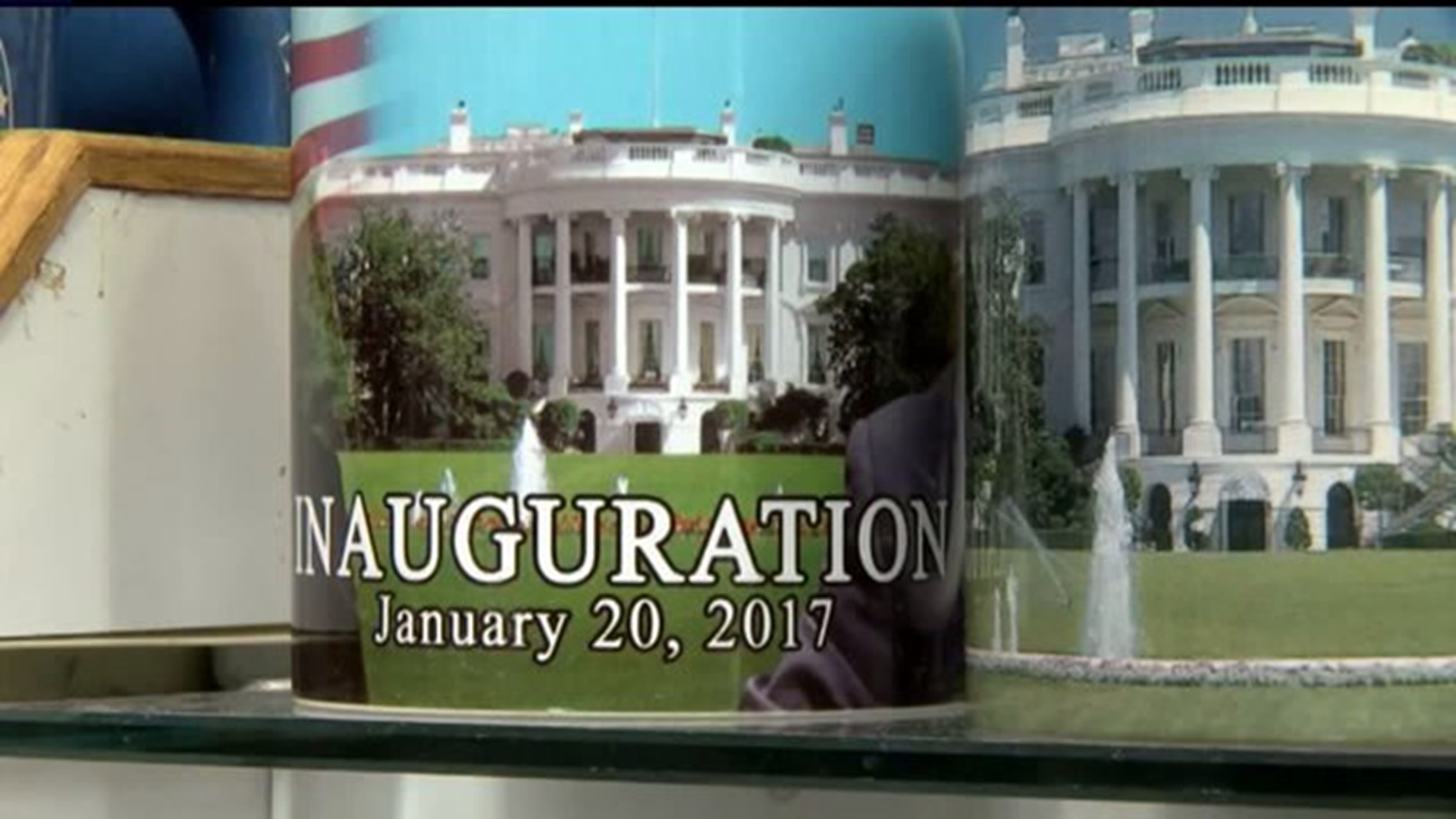 WASHINGTON, D.C.-- It's official. Donald Trump was formally certified as the winner of the 2016 Presidential Election last night, but not before a handful of Democratic members of Congress tried to object.

Rep. Pramila Jayapal, a Democrat from Washington State, started by saying, "Mr. President, I object to the certificate from the state of Georgia on the grounds that the electoral vote did not..."

She was quickly cut off by Biden, who declared, "There is no debate. Section 15 and 17 of Title 3 in the United States code provides any objection be presented and signed by both a member of the House of Representatives and a Senator and the Senate. The objection in writing must be signed not only by the member but by a United States Senator.

Trump will be officially sworn into office January 20th.