Death of Burlington teen has community looking for answers

A quiet alley is where a memorial of flowers now rests. People in Burlington are still reeling about what happened that ended a young life. “Everybody`s s... 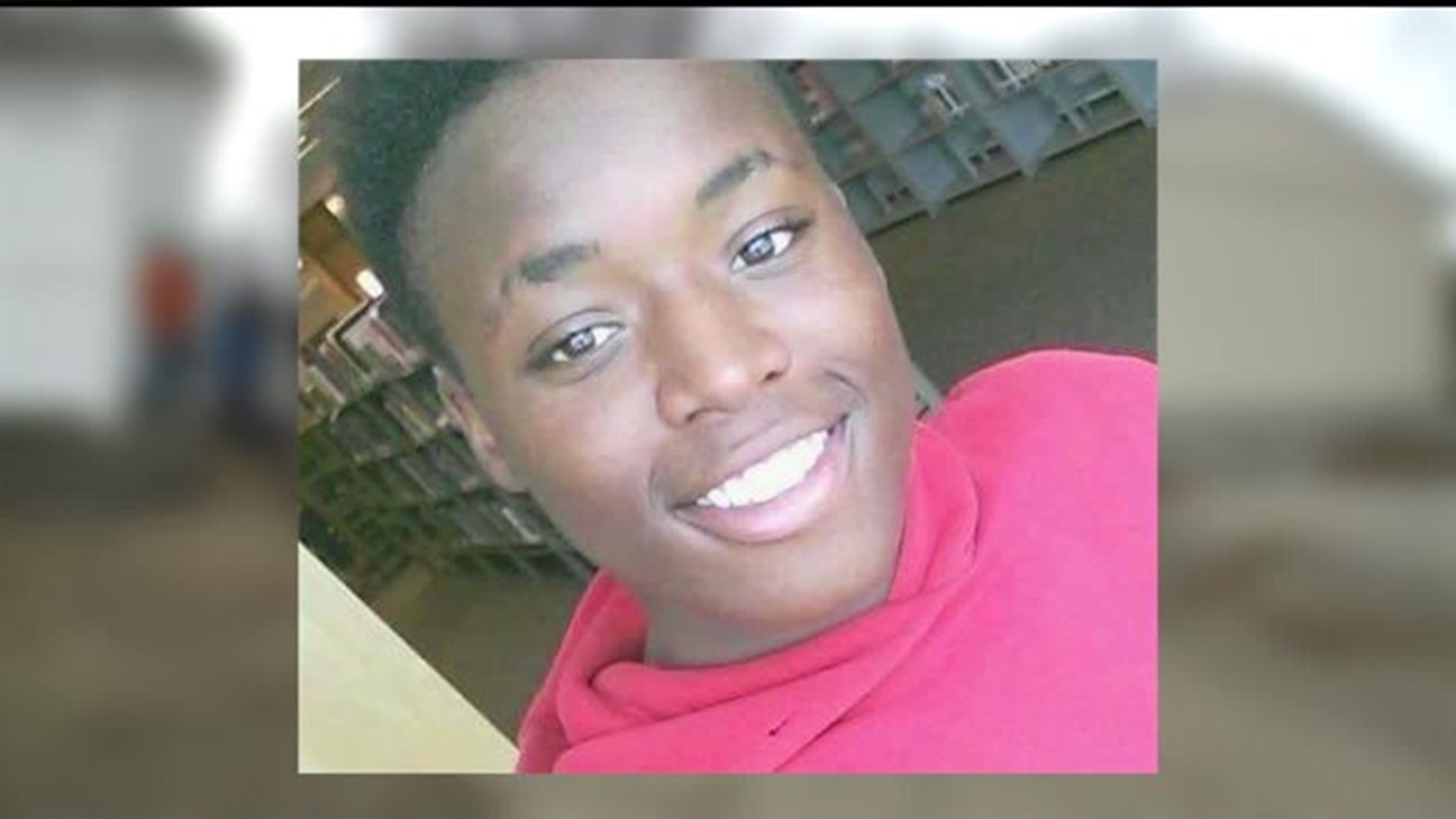 A quiet alley is where a memorial of flowers now rests. People in Burlington are still reeling about what happened that ended a young life.

The alley is where 16-year-old Kedarie Johnson was found dead, with multiple gunshot wounds.

Darran Reverend and his wife heard the shots from just a few houses away.

Gigi Johnson works with the group Citizens Against Crime, hoping to help make Burlington a safer place to live. Her step-daughter shared lockers at school with Kedarie.

"A great personality, somebody people wanted to get to know. He was a volunteer. He just wanted to live freely, and that`s what everyone else wants to do," Johnson said.

Kedarie spent a lot of his time during the week at The Maple Leaf Center, where director Nathan Williams really got to know him. After getting the call about Kedarie on Thursday morning, it took Williams awhile to accept that he was gone.

"I totally convinced myself that it wasn`t the case until further evidence started coming in that it was him. Part of me just didn`t want to believe it, I guess," Williams said.

He says that Kedarie would help out with the food pantry next door and even volunteer to help with dance classes. His belief in the good in people is what makes his death hurt even more.

"Here`s this loving kid with an infectious smile and a loud laugh. Why would anyone want to do this to him?" Williams said.

The question of why will be answered when Burlington Police finish their investigation.

Saturday night at 5:00 p.m at the alley near 5th and Walnut St. in Burlington, there will be a candlelight vigil held in Kedarie's memory, followed by a gathering at the Maple Leaf Center.

The case is still under investigation. Police say they've taken several statements since Wednesday involving the shooting. If you have any information about what happened, you're asked to call the Burlington Police or CrimeStoppers at (319) 753-6835.