The house location is north of Low Moor and west of the Clinton Municipal Airport. 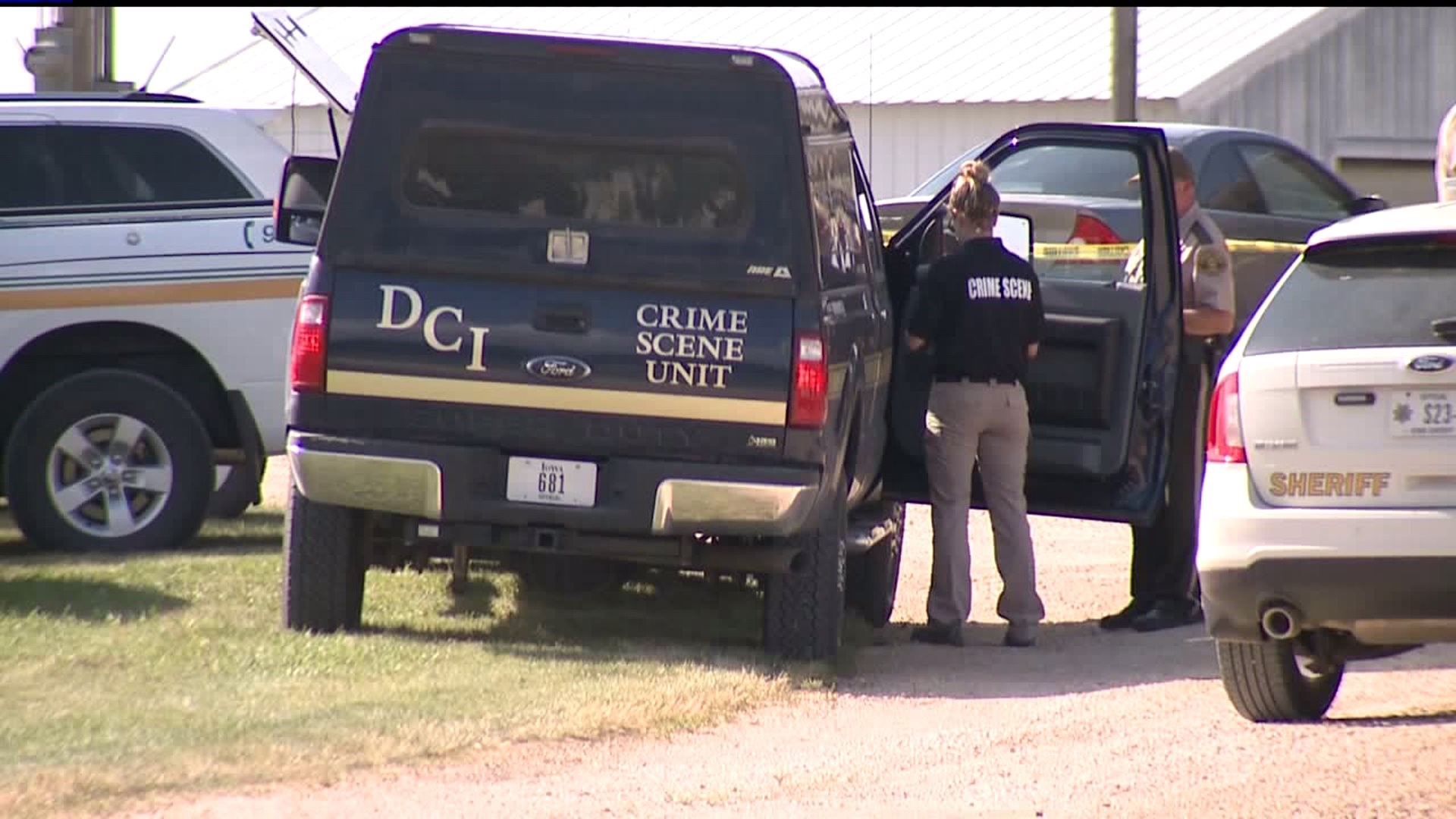 UPDATE: The Clinton County Sheriff's Office has identified the two people found dead in DeWitt on Tuesday, June 13, as Brian Paul Glasz, 51, and Michelle Renee Glasz, 54, husband and wife, both of Dewitt.

The cause of death is expected to be released on Friday, June 16.

DEWITT, Iowa -- Clinton County Sheriff's deputies, responded to a call for a welfare check at a home in rural Clinton County along U.S. Highway 30 just north of Low Moor, discovered the bodies of two adults.

The search was conducted around 9:45 a.m. on Tuesday, June 14. Family members of the deceased had called police, worried that the pair had not been answering phone calls. Deputies entered the home, where they discovered the bodies.

The Iowa Division of Criminal Investigation and the Clinton County Attorney's Office are assisting in the ongoing investigation. Police did not say whether they are treating the incident as a homicide.

The names of the deceased are being withheld pending the notification of family. An autopsy is planned.