In February 2019, The Surf Ballroom earned an Academy of Country Music Awards nomination for venue of the year. 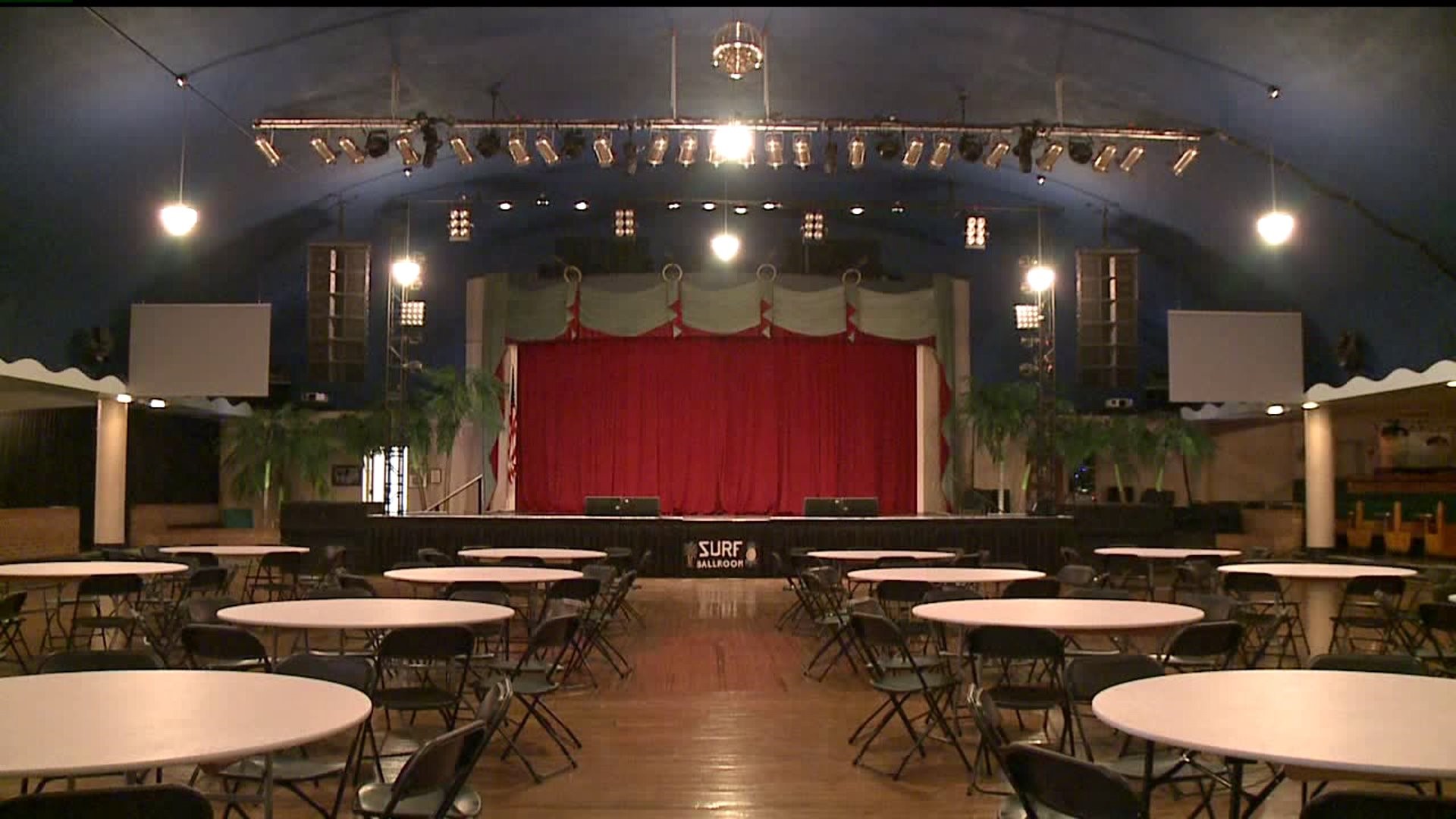 It's something you'd expect to find in Nashville, Tennessee, tucked away in Northern Iowa.

"It started as a place where people could come and dance on the weekends," Surf Ballroom education coordinator Mallory Huffman said. "It was the hot spot here in Iowa. Any picture you see in the building is someone who has played here. A lot of people want to play here because of the nostalgia."

It's an important place in the history of rock n roll.

"I'm a little emotional right now," tourist Joanne Schulz said. "My parents had their first date here in 1953. I came back to find out what they saw in the magic."

It may sound familiar because for the last 60 years, The Surf Ballroom has stood as the site "where music died." It was the last concert for rock n roll trailblazers Buddy Holly, Ritchie Valens, and The Big Bopper.

"We don't have any video from that concert," Huffman said. "These are the only pictures in existence of that concert."

It was a snowy night in February 1959 when the three stars flew off to their next concert that was apart of their "Winter Dance Party" tour. But, it was a bad night to fly and their plane crashed less than six miles away from the ballroom. It killed all three musicians and the pilot.

It was a pivotal moment for music.

"I think that they call it the day the music died because it was kind of the end of an era," Huffman said. "These guys were the pioneers of early rock n roll. After their deaths, music kind of shifted and changed."

The accident inspired a song we all know, American Pie by Don McLean.

"We have a copy of Don McLean's song that goes 'bye bye miss american pie', which is about Buddy, Ritchie and The Bopper," Huffman said.

Pieces of the ballroom are still original, like the dance floor. The ballroom stands as a museum to remember the legacies, like a trip back in time.

"We have a briefcase that belonged to Big Bopper with several of his notes where he was writing out lyrics and things," Huffman said.

The music is very much alive here, as it is still a regular concert venue. Huffman said Ritchie Valens' sisters and brothers visit the ballroom every year for their Winter Dance Party.

Thousands of musicians of all genres still come to play on the historic stage because Buddy Holly meant something to them, Huffman said. People say music only dies when someone stops playing it. They let the music live through each lyric.

In February 2019, The Surf Ballroom earned an Academy of Country Music Awards nomination for venue of the year.

The museum is open everyday, with concerts every weekend.