“I admire the strength of the woman for getting up and coming back,” said Mary Ellen Chamberlin, on Hillary Clinton’s bid for the White House 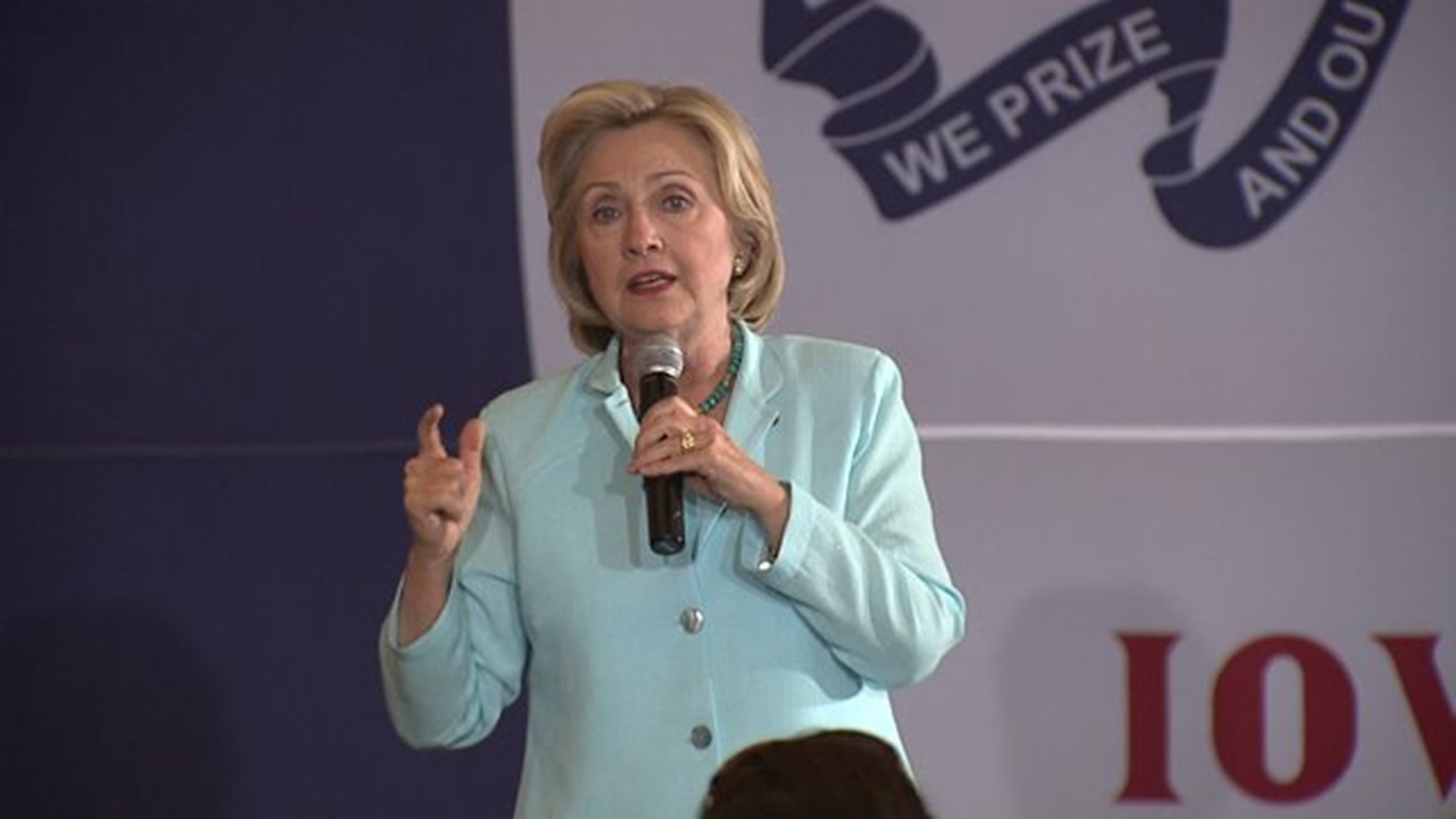 "It's really amazing," she said.

Mary Ellen Chamberlin, 81, earned that nickname while working at the 1976 Democratic National Convention.

"I got people to do things that they weren't sure they wanted to do without telling them what I wanted them to do," she recalled.

"It takes a lot of strength and determination to do what Hillary has done," she said.

During his opening night speech at the convention on Monday night, he plans to tout Clinton as far superior to Republican nominee Donald Trump.

"We were called a bunch of crackpots and crybabies," said Sanders supporter Bob Babcock.

"This is serious," he continued.  "This is people's lives.  This is not a game."

While Iowa Democrats say they are fired up, energized and ready to unite against the "dangerous" campaign of Donald Trump, they aren't quite ready to unite with each other.

"The fat lady hasn't sung, so to speak," Babcock said.

While Sanders clearly backs Clinton, some of his supporters are standing firm.

"We've seen candidacies go down the toilet at the last minute before," Babcock said.  "So, who knows?"

"They just keep hammering at her," she concluded.  "I admire the strength of the woman for getting up and coming back."

That's quite a crack from "The Velvet Whip."