Thanks to pumps and the levee along Blackhawk Creek, the Garden Addition is staying drying years later after floods in the 1990s. 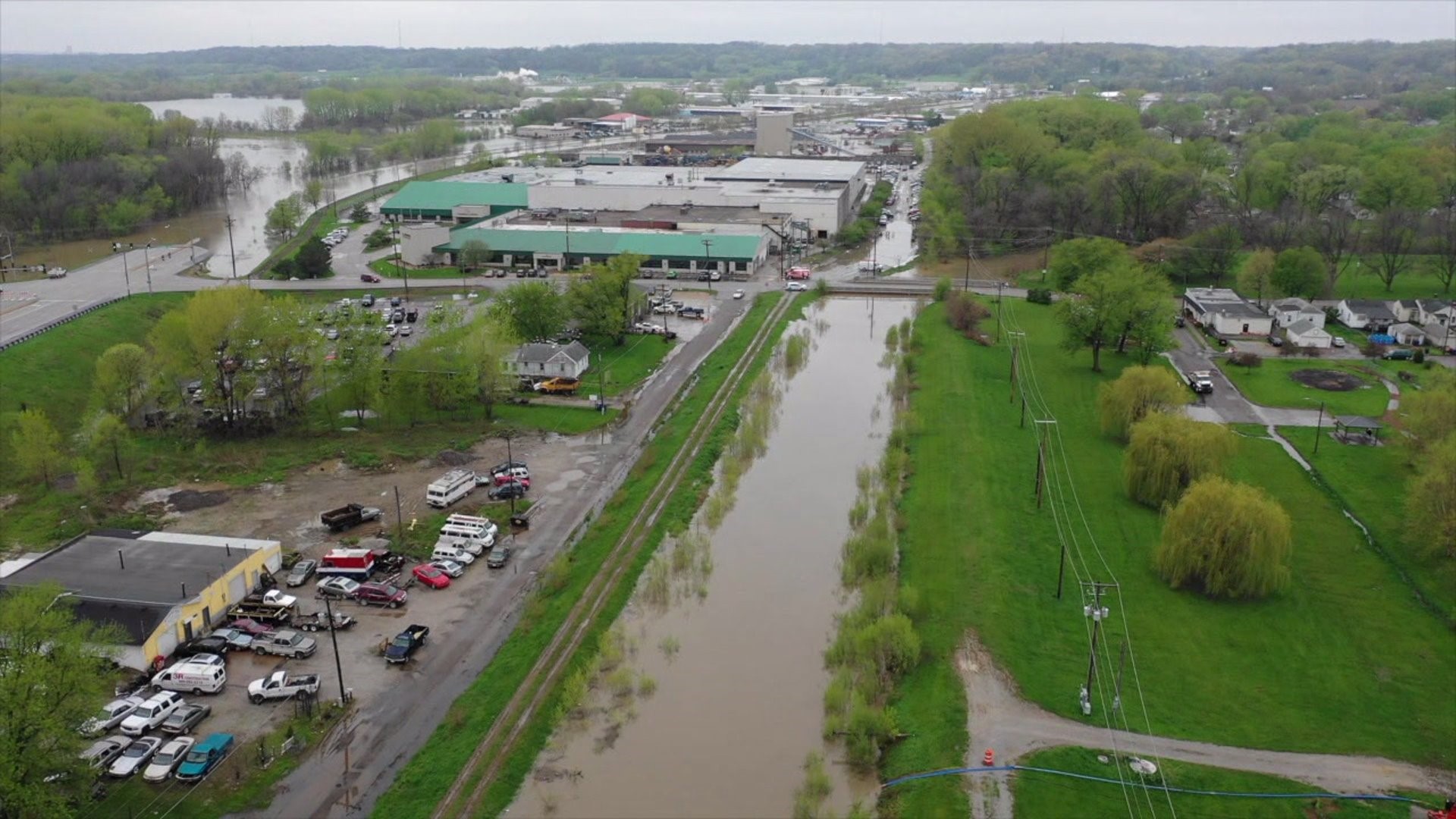 DAVENPORT, Iowa – Flood waters have hit a lot of businesses in downtown Davenport, but people living near the water are also top of mind.

The Garden Addition was remembered as one of the hardest areas hit by the flood back in the 1990s.  Almost 30 years later, residents there are staying afloat thanks to some new solutions.

Susan Beamer has lived in her house on Pansy Avenue since the 1980’s.

“The water doesn’t have anywhere to go, but in the grass and your basement,” Beamer explains.

Her house is the only one left on the street after 31 others were knocked down when flood waters washed out the area after 1993. Now, she’s grateful for modern technology.

“They’ve stepped up with the pumps,” Beamer says.

The City of Davenport has had pumps running in the Garden Addition all season.  When water was starting to close in on Billy Peters’ house, he was shocked how quickly it went back in his banks.

Those pumps saved not only his house, but his whole street just down from Blackhawk Creek.

A few weeks ago, the water level was almost bypassing the bridge, which is something the National Guard was called in to keep an eye on.

“It was at the top of the bridge, but right now you can fit a kayak under it,” one of the guards’ comments.

The National Guard was called in about a week ago to watch the levee.  Their job will end at the Garden Addition Friday night.

“Just got called up here to monitor the levee and make sure no water was leaking though,” explains David Ruizdechavez.

After living in her home for three decades, Beamer takes it year by year because nothing is as important as her home.

“You just do what you can each year to beef up your own place I guess,” says Beamer.

If you think your home has any damage, the City of Davenport is advising people to document it and make sure to keep all your receipts.