Archive: ‘Davenport’s flood plan is not… intended specifically to protect businesses.’ Here’s what the author says she meant

“I absolutely care about the downtown and all of the businesses here as much as I care about every single property owner that’s been impacted,”... 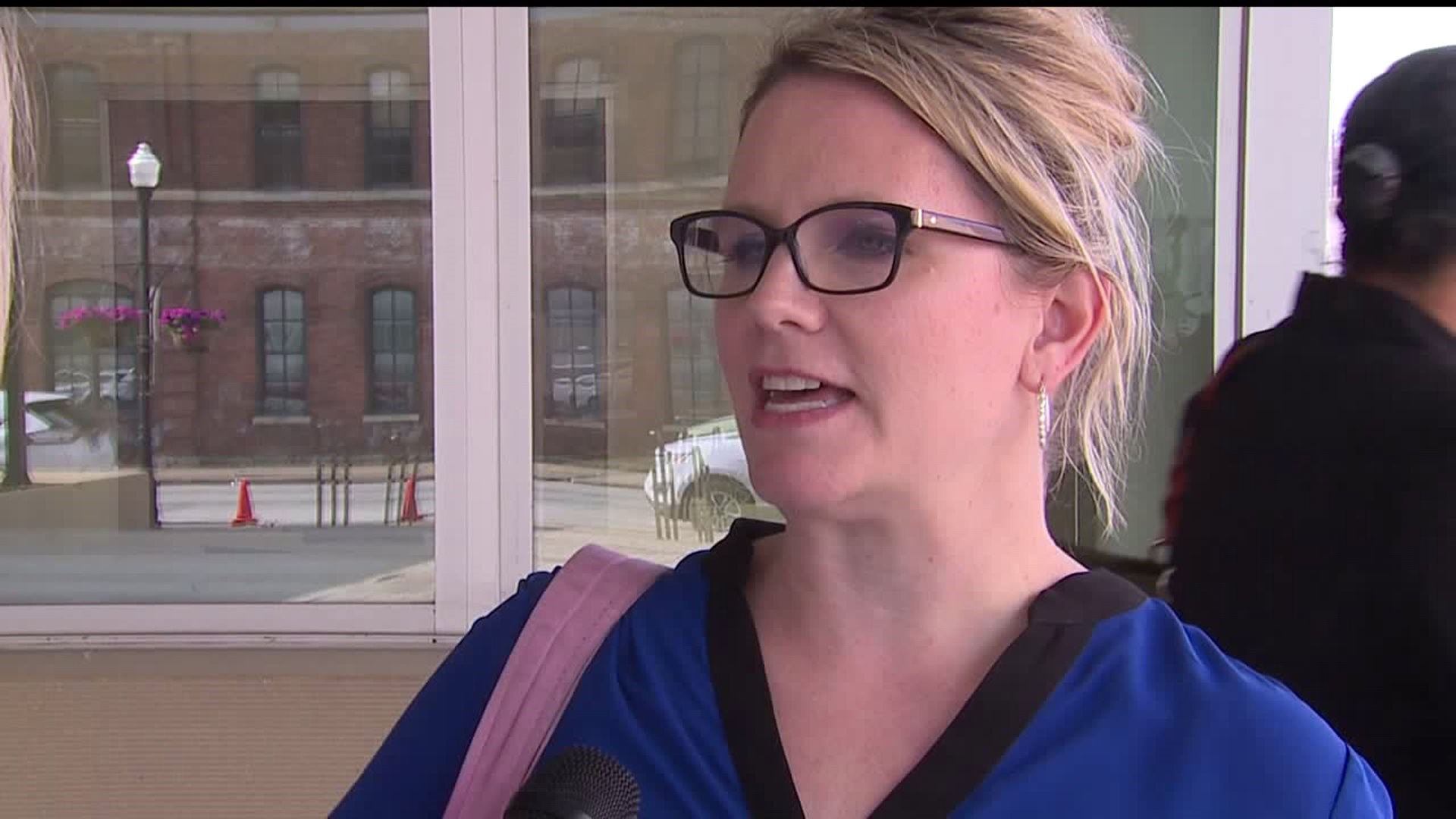 DAVENPORT-- In an open letter sent out almost a week ago to Davenport residents and business owners, Davenport's City Administrator Corri Spiegel claimed the flood plan is not specifically intended to protect businesses. After a week of emails and calls trying to get a comment from Spiegel, on Tuesday, for the first time, Spiegel defended her letter that has caused friction in the business community.

Spiegel tried to walk out of a city meeting without answering our questions. But after first insisting her letter speaks for itself, she claims the open letter to businesses was "mishandled."

"I absolutely care about the downtown and all of the businesses here as much as I care about every single property owner that's been impacted," says Spiegel.

The letter was broken up into three sections: "What We Know," "What We Do Not Know," and "The Road Ahead."  Under the first section Spiegel broke down details about the riverfront and what is impacted at an at-foot flood stage.  She went on to say, "Davenport’s flood plan is not and never was intended specifically to protect businesses."

Despite that statement, Spiegel said she recognizes what business owners are going through.

At least one other city leader agrees that message may have gotten lost.

"In total, we needed to send a stronger message to our downtown business owners and residents that we're here to rebuild, "says Davenport Alderman Kyle Gripp.

Spiegel says going forward, the flood plan will be re-evaluated. She says the first step is deciding what is important to protect.

"We love all investments. We know how important it is in our community, and we will continue having that dialogue going forward," says Spiegel.