Davenport woman out thousands of dollars after doctor’s arrest

She paid over six thousand dollars for a procedure she never got. 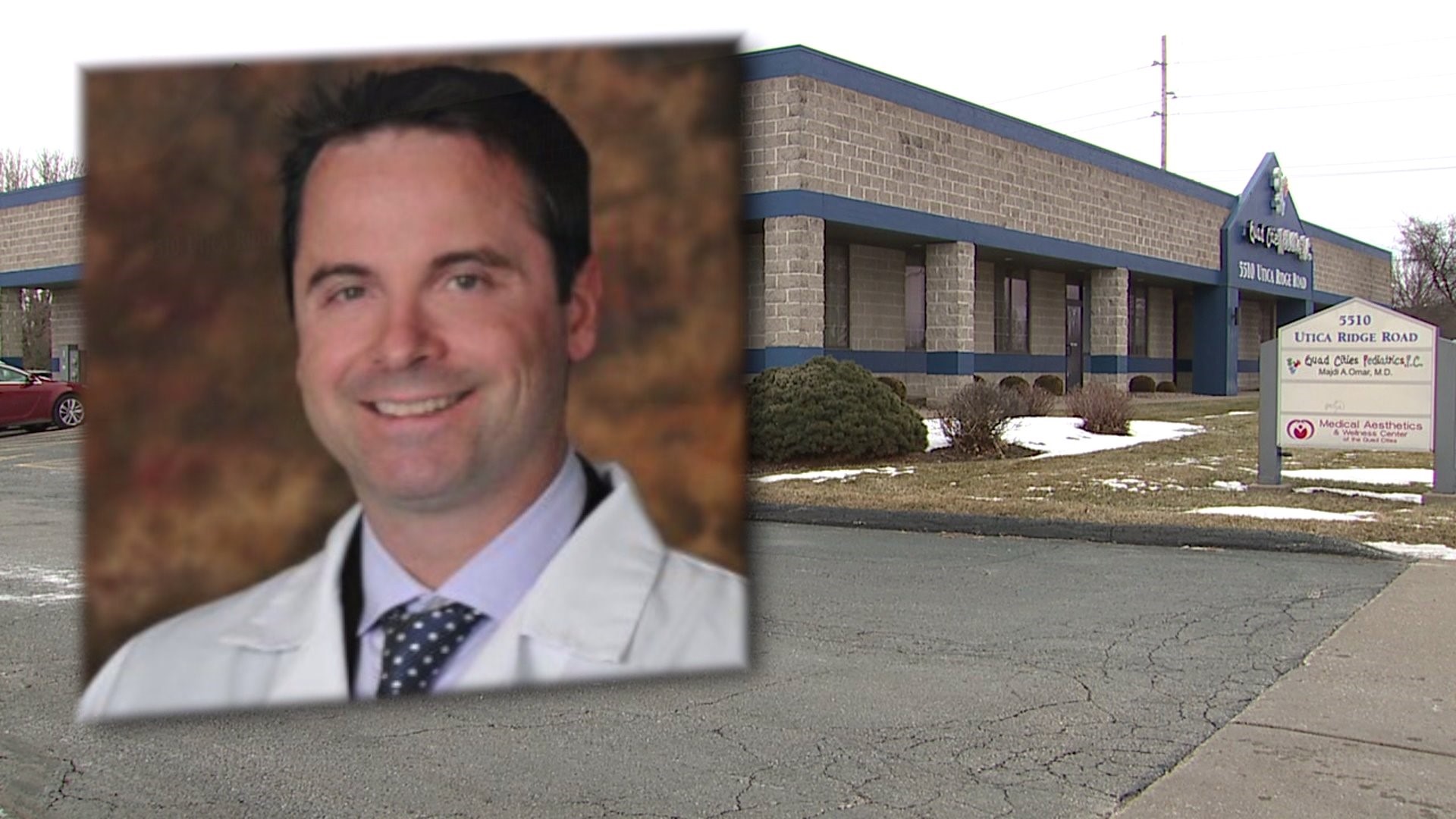 Becky became a patient of the wellness center in January 2019.  She scheduled a procedure for February, but she never got it . The office also required payment for the procedure in full and in advance. She paid $6,700. The office rescheduled her visit three times, before closing it's doors indefinitely.

"I guess I just assumed it was industry standard, patient Becky Hayden said. "I had never been to a medical spa before."

"I got an email that said they were closed indefinitely and thank you for your patronage," Hayden said. "There was no information about getting a refund."

Back in 2017, Dr. Paul M. Bolger paid a $10,000 fine for prescribing  pain medication online to unfamiliar patients and pleaded guilty in federal court to multiple counts of giving false statements to investigators and the introduction of misbranded drugs.

According to court documents, he was released on personal recognizance bond with pretrial supervision.  There were several conditions of his release that he was expected to maintain while out free.

According to court documents, Bolger illegally distributed phentermine, which is a schedule four controlled substance.  Two happened in Burlington, and one was in Iowa City. The controlled transactions between Bolger and an undercover officer gave authorities probable cause for a search.

On Tuesday, officers contacted Bolger at his business location in Muscatine where he was told about the warrants.

Becky said she did not know anything about Bolger's previous history.

"I would look it up now, Hayden said. "It took a quick google search of his name to find his past fraud history. I never would have thought to do that before."

Becky said she has not been able to get in contact with anyone in regards to a refund.

"I just wanna know how we're going to be reimbursed for services we never got," Hayden said.