Davenport thief who stole coveted band merch from Abernathy’s, does the right thing

Abernathy’s is giving the customer who sparked the search for a famous t-shirt first dibs on coming to the store to try on that coveted Ozzy Osbourne shirt. 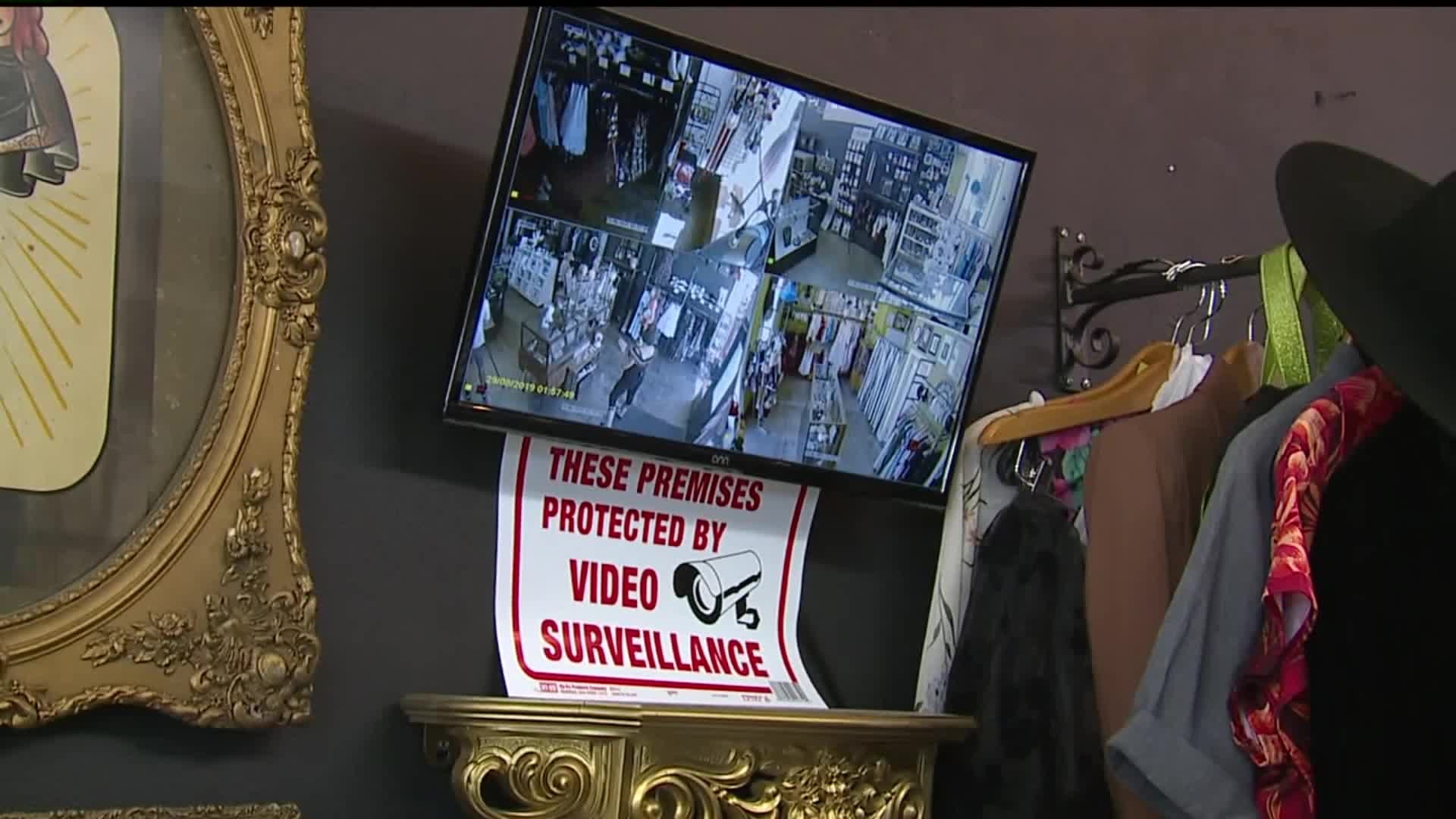 DAVENPORT, Iowa -- A big-ticket item, stolen from a Davenport clothing store, was returned by none other than the thief who came back to the scene of the crime.

"It's a 1981 Ozzy Osbourne t-shirt," said Rebecca Nicke, co-owner of Abernathy's vintage store downtown. "It's been in my personal collection. Right before the flood, I decided to put it out for sale."

She put it out for sale just before Abernathy's was flooded when Hesco barriers broke downtown in April.

She says she is a metalhead with a soft heart so when Rebecca Nicke found out on Monday that it was stolen it left like a gut punch.

"While we were looking for the t-shirt we found the hanger. that’s when we started sifting through our security footage."

There are several cameras throughout the store but one camera captured a person going into the dressing room with the t-shirt and coming out without it.

"We realized that’s who had done it" said Nicke.

Becca and her partner didn't recognize the person so they turned to social media for help.

"We had 600 shares for the video and I think I posted it at 5 p.m. and by 6 or 8 I had a few recommendations of the name. then by 9 o clock, that person actually messaged us and came forward."

The caller asked to be heard. They explained where they are in their life, and their struggles,

Becca listened and offered to take the video down.

"We came to an agreement that if they returned the merch, that’d be the end."

Thief and t-shirt came returned back to the store.

"I’m really proud of that person, it almost took more guts to bring the shirt back than to steal it in the first place."

Two small business owners just getting back on their feet after a devastating flood temporarily closed their business for months.