Behan Jr.’s attorneys argued that the defendant acted in self defense. 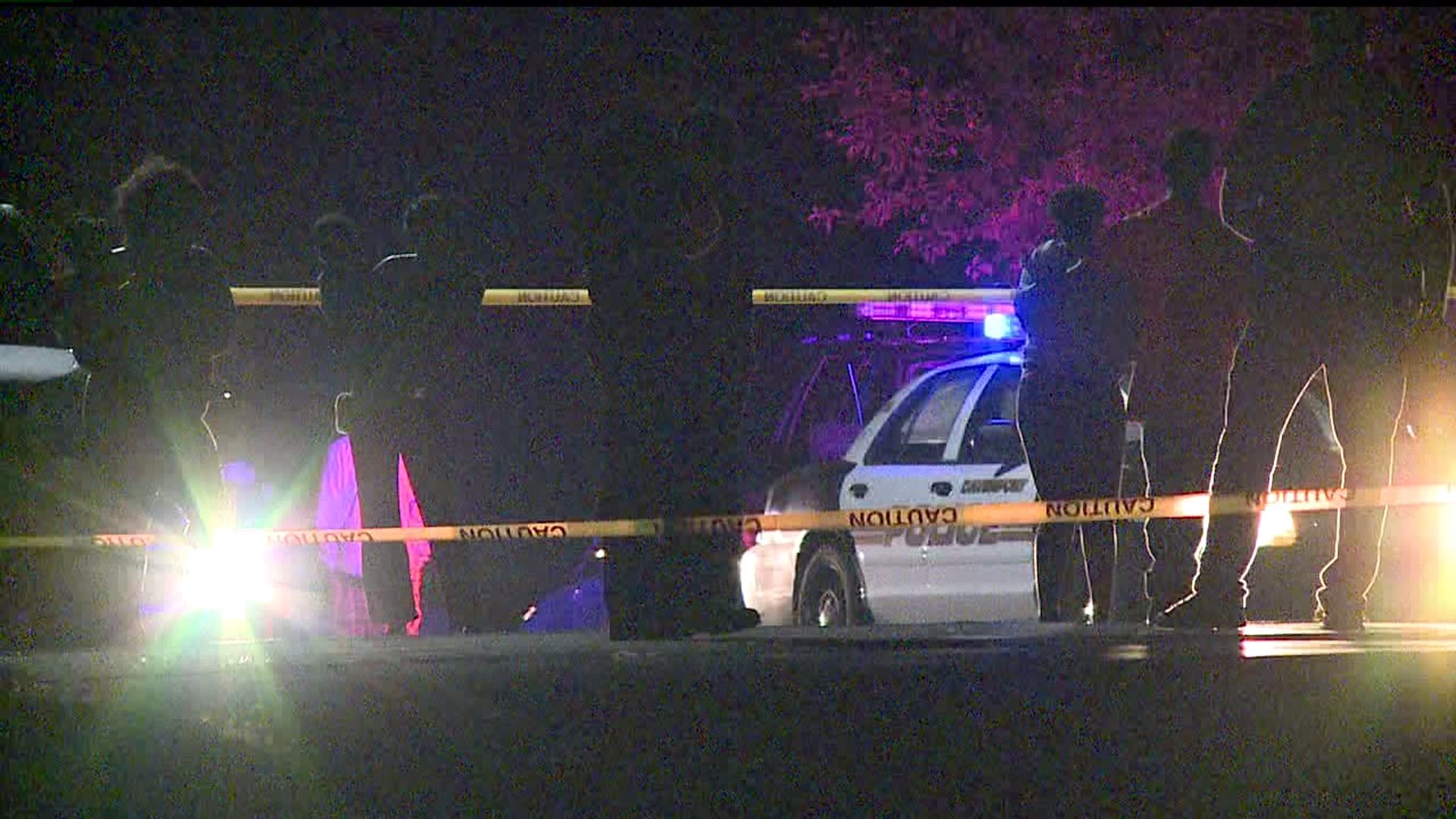 DAVENPORT -- Jonathan Behan Jr. was acquitted on Thursday, June 29, of all charges in connection with the death of 19-year-old Aaron Cotton.

Cotton was killed last June when he fell off of a moving vehicle.

Originally charged with murder, Behan Jr.'s charges were reduced to Homicide by Vehicle Involving Recklessness and Leaving the Scene of an Accidient involving a Fatality.

But Behan Jr.'s attorneys argued that the defendant acted in self defense.

According to Behan Jr., Cotton jumped on the defendant's truck after an alleged drug deal fell through and, despite his attempts to slow down, the victim would not get off of the vehicle.