DAVENPORT, Iowa — A Davenport teacher is trying to fill a need, after seeing some of her students stuck on the sidelines during recess this winter. The sc... 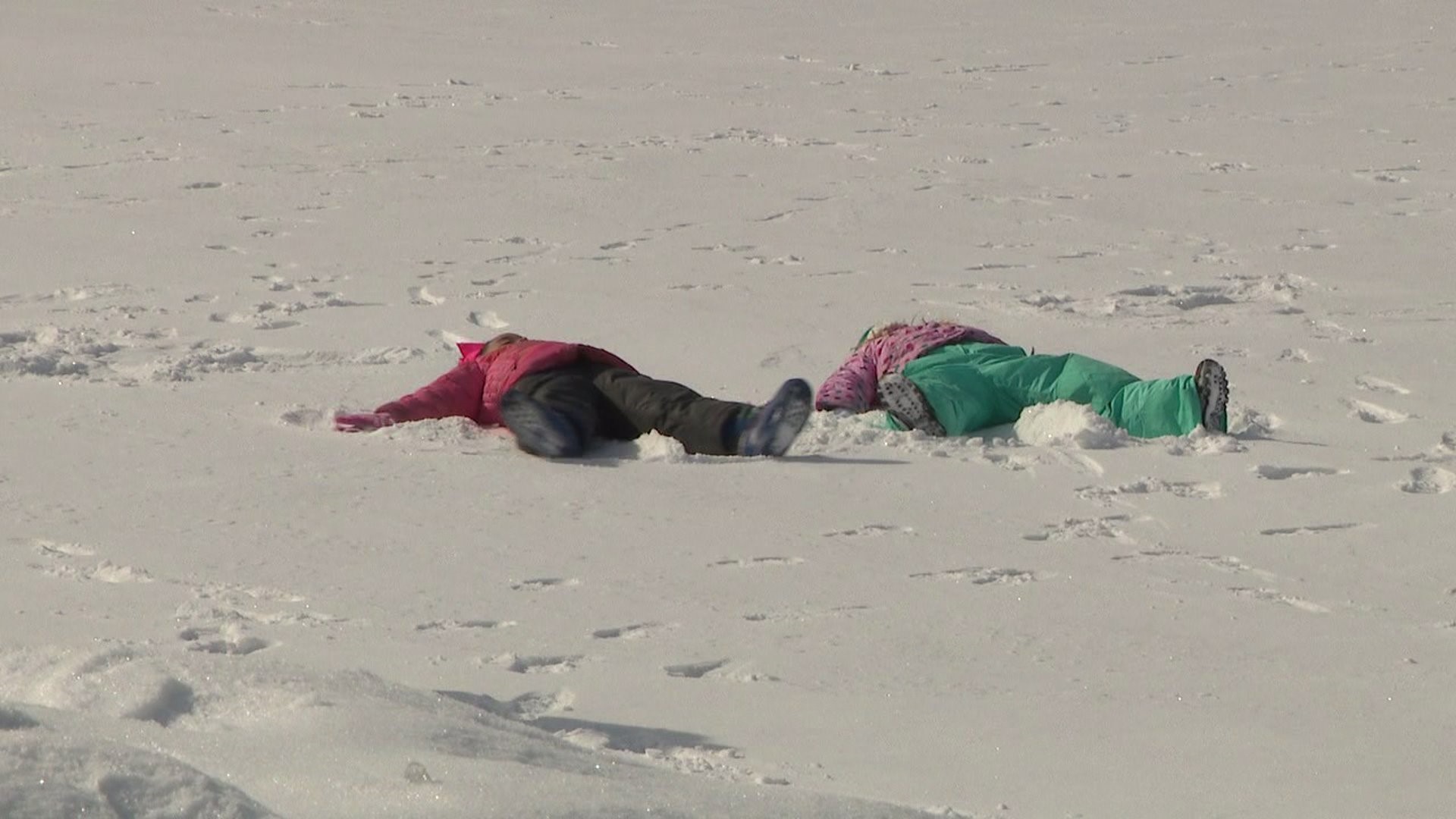 DAVENPORT, Iowa -- A Davenport teacher is trying to fill a need, after seeing some of her students stuck on the sidelines during recess this winter.

The school rule at Washington Elementary is that kids can't play in the snow without having snow pants, snow boots, and waterproof gloves.

"I had only six students that had snow pants," Kindergarten teacher Nicole Reinsch said. "Only five that had pants and boots, and in order to play in the snow here, you have to have pants and boots."

After seeing how many of her students couldn't play in the snow, Reinsch decided to purchase snow gear herself, and ask for donations.

"I just think this is an experience that every child living in Iowa should have," Reinsch said.

With 22 students in her kindergarten class, she still does not have enough to include everyone. Reinsch says she needs boots the most, but any winter gear will help.

"They love it," recess monitor Crystal Duffee said. "They absolutely prefer to be playing in the snow, than to have to stay on the blacktop."

"Every teacher has kids who don't have snow pants or boots,” Reinsch said.

The winter gear will stay in the classroom, so they can be reused for students every year.

Donations of winter clothing can be brought to Washington Elementary in Davenport.