The Davenport Skyrbridge finally reopened after several months of renovations. 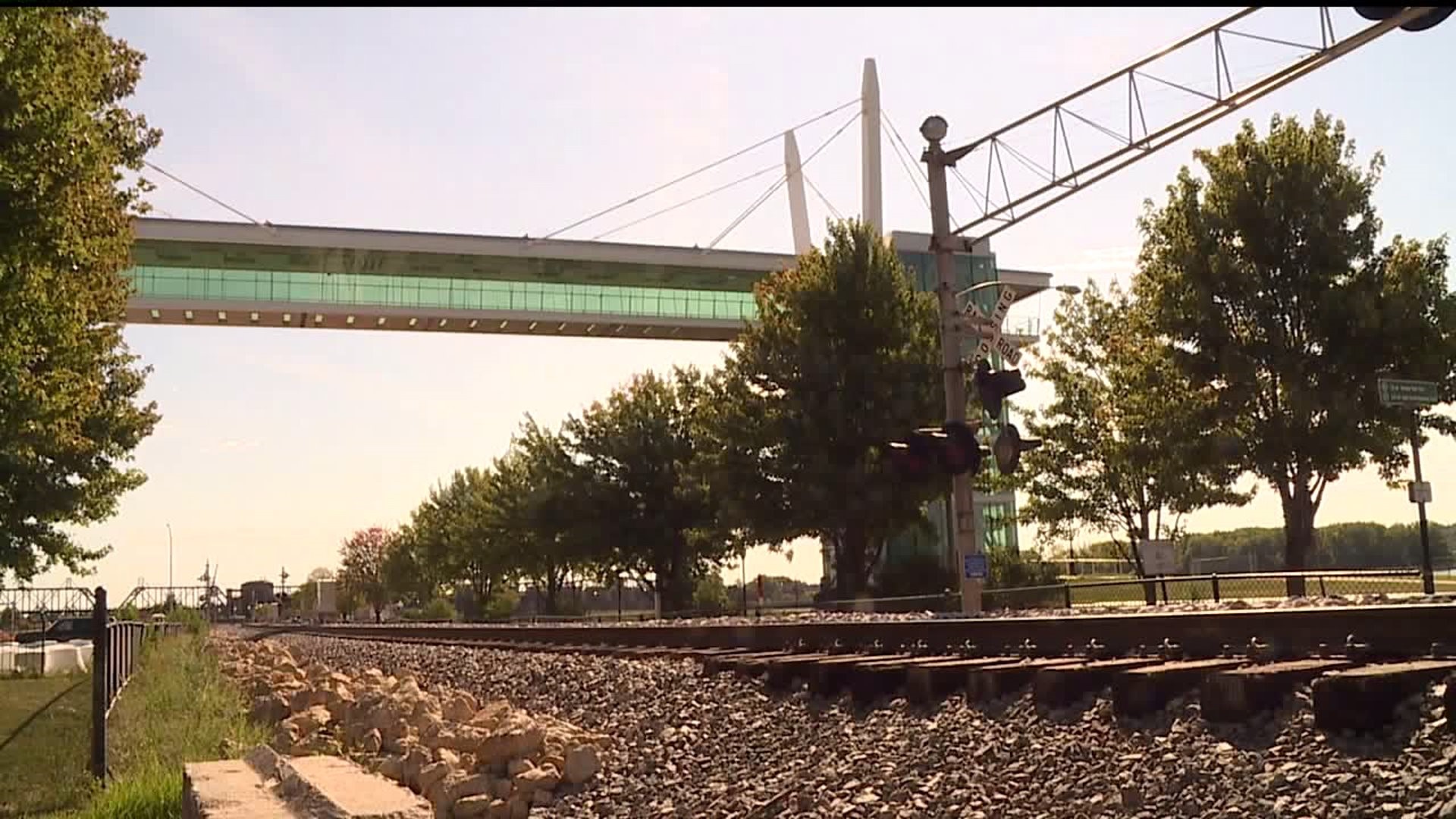 DAVENPORT, Iowa -- The City of Davenport announced on Friday that the Skybridge is finally opening back up to the public after several months of renovations.

Davenport Public Works announced the reopening in a Facebook post on Friday, September 6th, along with a photo of the completed job.

The bridge was closed on May 28th to undergo a series of renovations that were scheduled to last until the middle of August. Just over one week after the end of August, bridge work was completed. Road work that occurred on River Drive in relation to the Skybridge repairs has also been completed.