Davenport school leaders plan to keep a closer eye on concussions and brain injuries at the intermediate level. 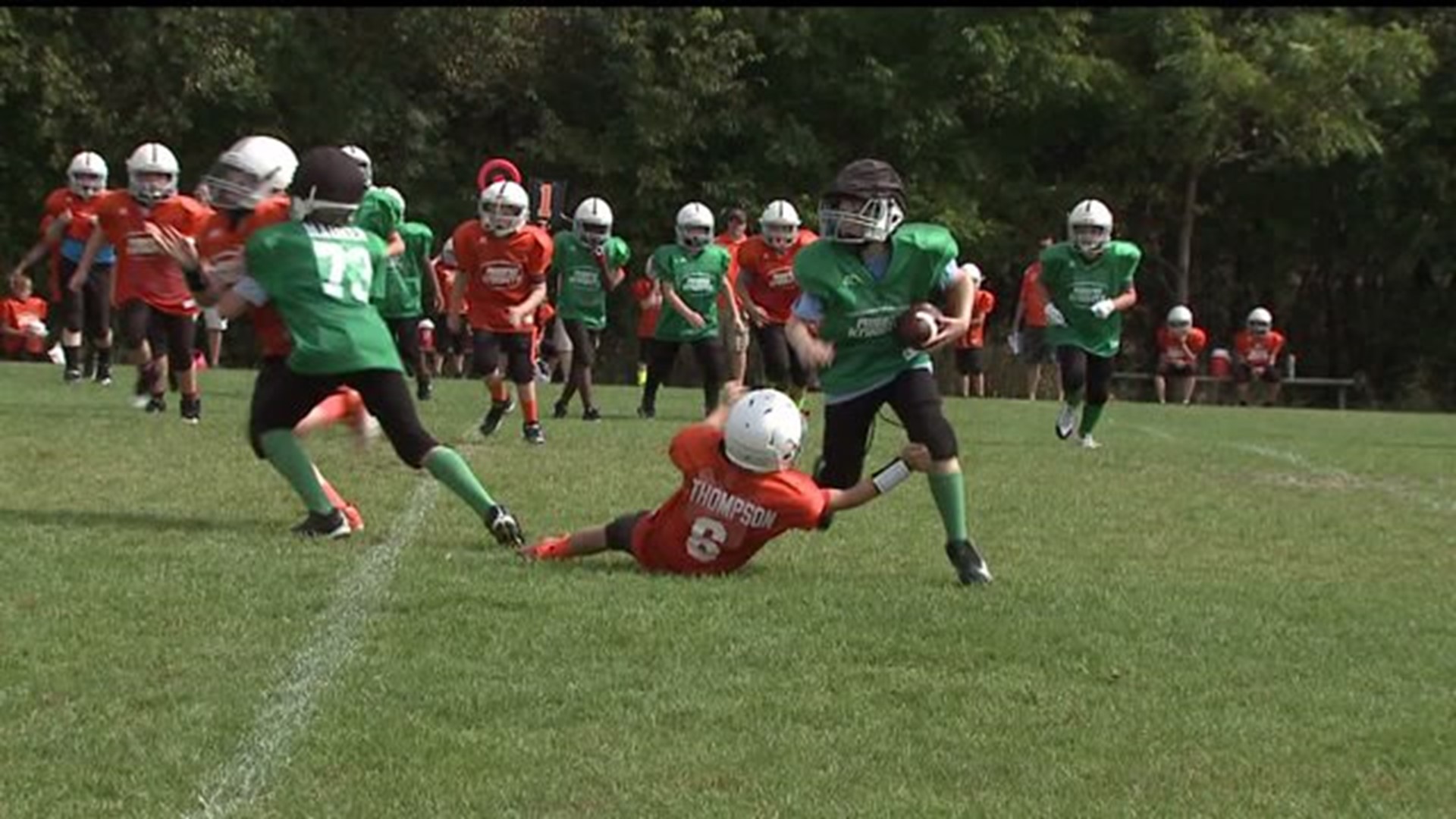 Davenport school leaders plan to keep a closer eye on concussions and brain injuries at the intermediate level.

This year, the district is expanding its baseline concussion testing program to include 7th and 8th grade football players, as well as high school students.

To perform the testing, trainers use an iPad to measure students' balance, vision and reaction time. That way, if an athlete does get a concussion during the season, trainers have a baseline to compare their behavior to.

The district has contracted with Rock Valley to perform the baseline testing. Viel says its often lower-level sports where injuries go unnoticed, but catching them early can prevent problems later in life.

"Especially when it's concussions and dealing with the brain, and they're so young, we want to make sure that we catch all those. We don't want these kids to have problems later on," said Viel.

Coaches observed the testing, impressed by the additional level of safety it offers.

"Earlier we can start with all this, naturally, it's just going to help the athlete succeed and keep them safe the whole time when they go to high school, if they go on to play in college, maybe even a couple pros," said Austin Lambert, an 8th grade football coach.

Students will then be re-tested each year they play sports.