The City of Davenport’s public works department began posting some interesting mythbusters for the public on their new Facebook page. 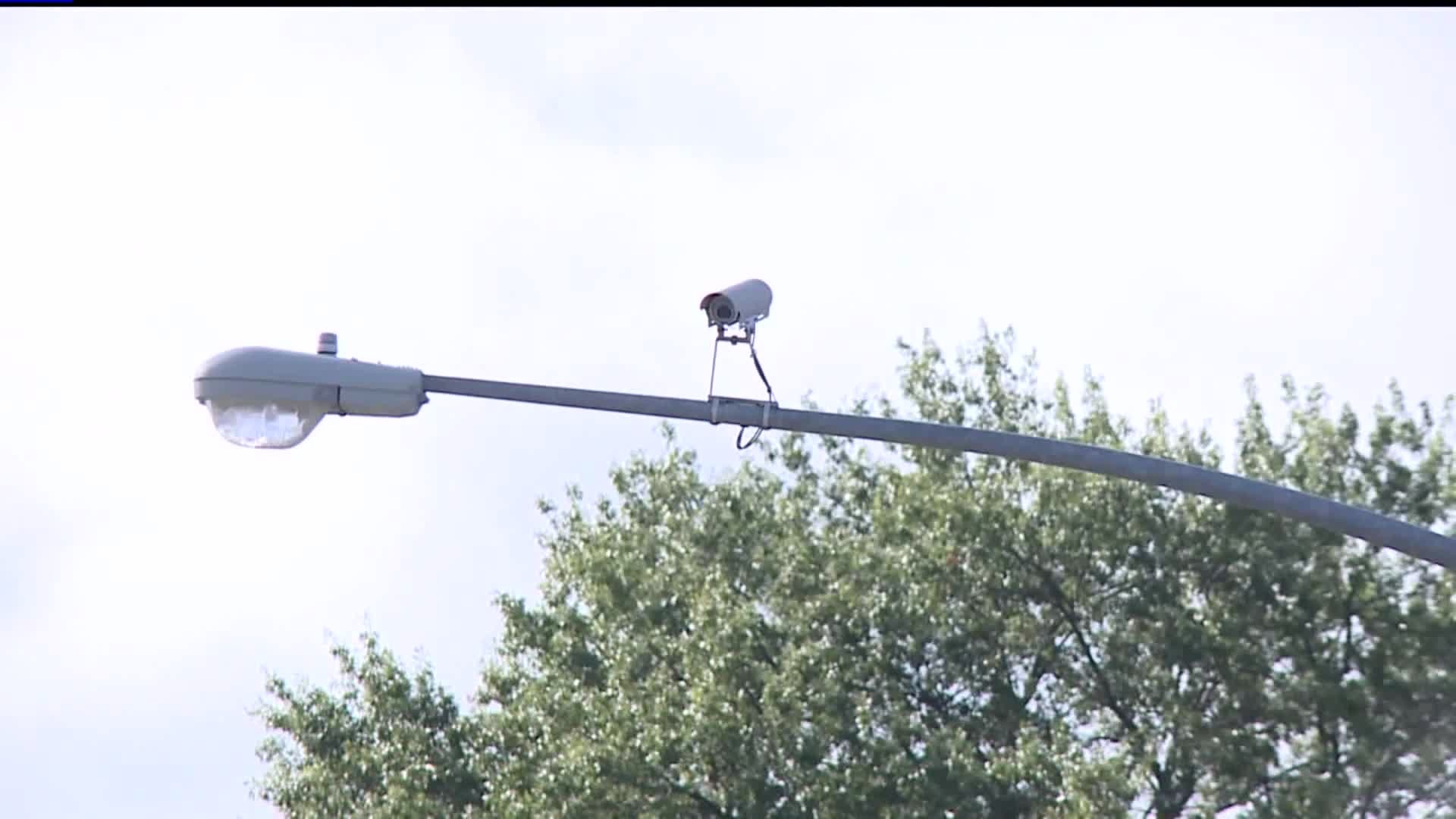 DAVENPORT, Iowa-- The City of Davenport's public works department is having a little fun on social media.

Their fairly new Facebook account began posting "mythbusters" for the public, saying that some common habits to speed up traffic light changes is just a waste of time.

Aiming your high beams at the device on top of the traffic lights does not change the light to green faster. Police and Fire emergency vehicles are the only ones that can make a light change.

"Our first post actually brought out a few concerns with some different detection happening throughout the city and we put those on our list to have a look at," Robbin Dunn, from the Davenport Public Works department said.

"Four of the comments that have come in, we already have a work order for some repairs to be done."

Another myth, the device on top of the traffic lights is NOT a camera. Public works gets numerous calls asking for footage when in reality it just helps detect cars to change the lights.

While they've fixed a few complaints that have come through Facebook they ask that you either call or go to their website to submit a formal complaint.