In the wake of the Boston bombing, local police are stepping up security for the Bix 7 race. 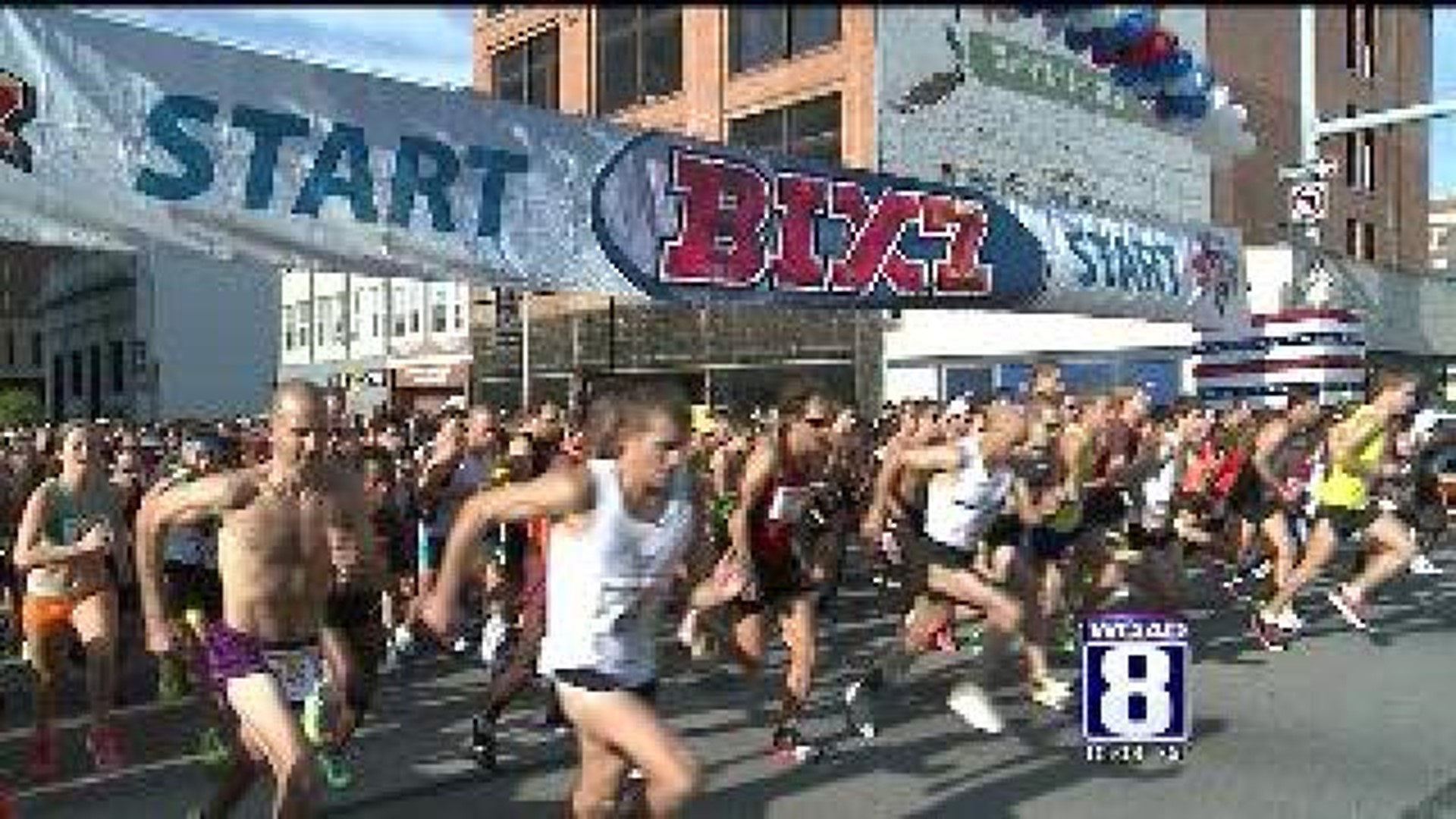 In the wake of the Boston bombing local police are stepping up security for the Bix 7 race.

Bix 7 brings thousands of people from all over the country together.  Davenport police will step up security at the race this year.

"Want to be rest assured that we've really taken it seriously and that we've made all the precautions that we think we need to have made," said race director, Ed Froehlich

Bix is one of the few races across the country that is televised.

"There's a lot bigger target here than most races plus we have 50,000 spectators," said Froehlich.

Now at the starting line a six-foot fence will enclose the area.

"By doing that, all the sidewalks on both sides of the runners will be completely empty so we'll be able to observe a lot better that way," said Froehlich.

Froehlich says he's not worried that something will happen but says it's better to be safe than sorry.

"We've done it a long time and we know what we're doing and rest assure everyone will be safe," said Froehlich.

There will also be a chain link fence for the post-race party to make it harder for anyone trying to get in that doesn't belong in there.