Police say there were no injuries reported. 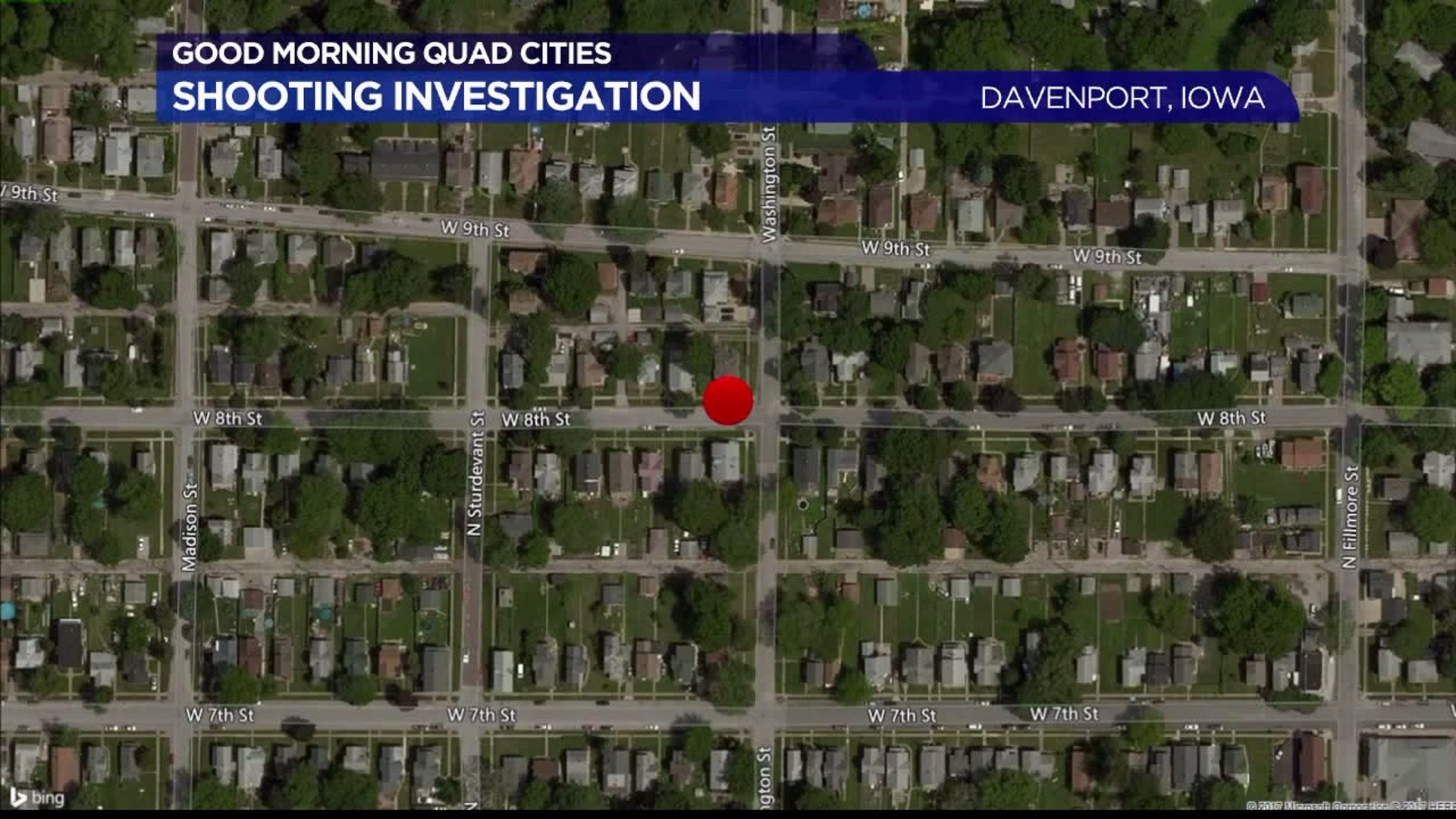 DAVENPORT, Iowa -- Just after 2:30 p.m. on Thursday, December 14, Davenport Police responded to the 1500 block of W. 8th St. for reports of a 'disturbance involving a handgun.'

According to the Davenport Police Department, once on scene, officers found two cars parked along the street had been hit by gunfire.

Police say there were no injuries reported but that follow-up is being done on the incident.

Anyone with information regarding these incidents is encouraged to “DO WHAT’S RIGHT” and call the Davenport Police Department at 563 326-6125 or submit an anonymous tip via the mobile app entitled “CityConnect Davenport, IA” or “CrimeReports by Motorola”.