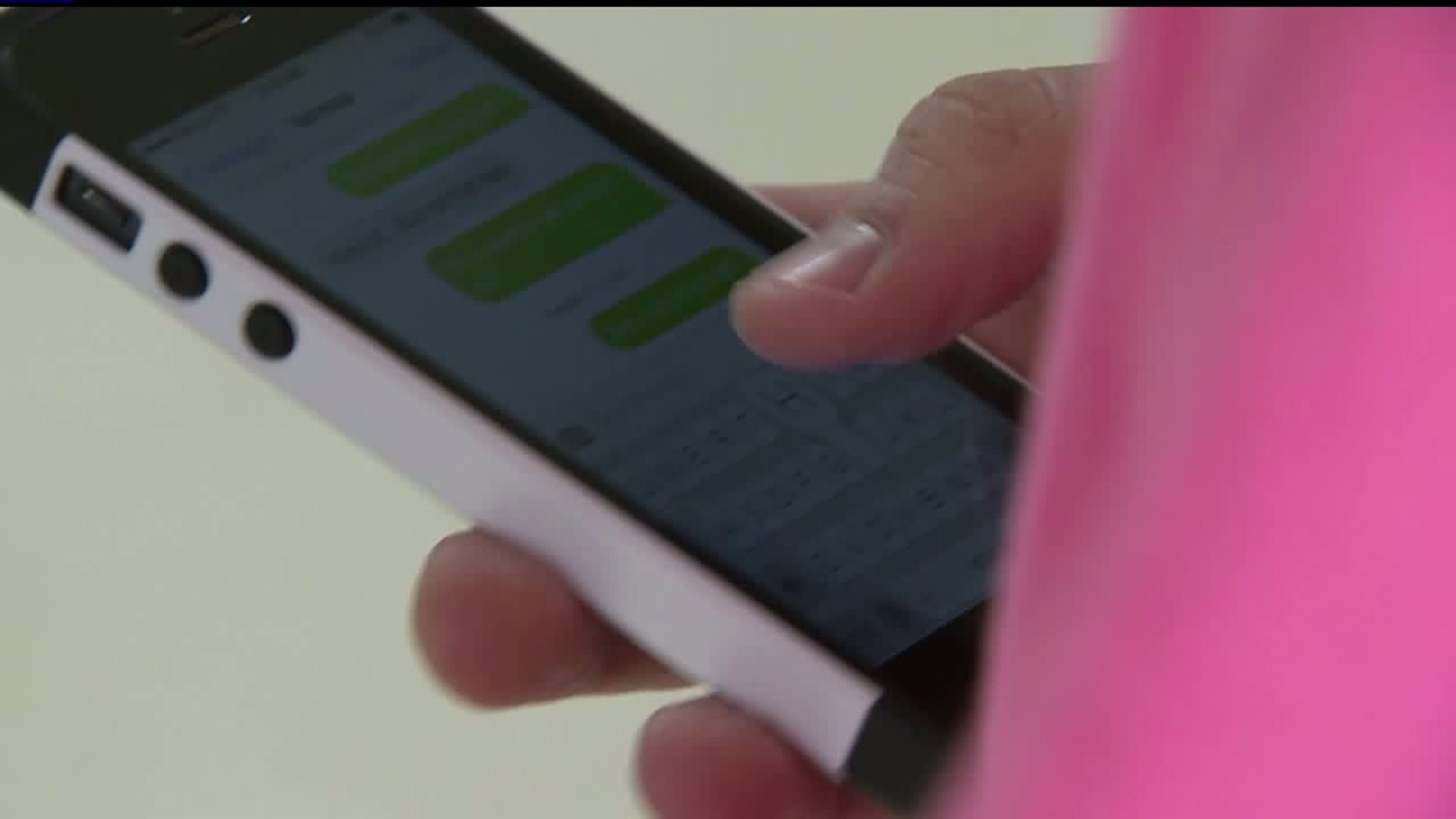 DAVENPORT, Iowa - After Davenport Police investigated threats posted on social media about a possible shooting at Davenport North High School, the threats were determined to not be credible.

Davenport Schools Superintendent Art Tate made the decision to keep school open Wednesday but not without an investigation from the Davenport Police Department.

Officials say a similar message made it's way to several parents in the Des Moines area Monday night, targeting another North High School in Johnston, Iowa.

"This was the exact same message that they had in Johnston, Iowa," said Tate. "It was the same sort of media and even the same phone number that was referenced."

Johnston Police say they don't consider the threat to be credible either but are working with the FBI and cyber security experts to find the person behind the text.

"To All Davenport Community Schools Parents and Employees,

Social media threats of shootings at our schools began yesterday at the Johnston Iowa School District. Those threats found their way through social media to Davenport on Tuesday evening.

The Davenport Police Department and the Davenport Community School District administration immediately assessed the source and content of the media posts and determined there was no credible threat; therefore, it was decided that school would continue on the normal schedule today.

All of us, including our children, become aware through media any time there is violence in our nation or in the world. This heightened sense of awareness increases our anxiety. The widespread use of social media and its 24/7 instantaneous access increases our feelings of vulnerability.

Our students, parents, and our community need to know that all threats are taken seriously. The Davenport Community School District works with the police department and other agencies to evaluate information in these cases and determine whether it is information we should react to. The safety of our students and employees is foremost.

Please report any threats through any form of communication to the Davenport Police Department at 326-7979.

Anyone with information regarding this incident can also call the Davenport Police Department at 563 326-6125 or submit an anonymous tip via the mobile app entitled “CityConnect Davenport, IA” or
“CrimeReports by Motorola”.