“We’re very strict when it comes to vehicle pursuits, however, the fast that we do have gun violence in our city, that is one of the areas that I, a... 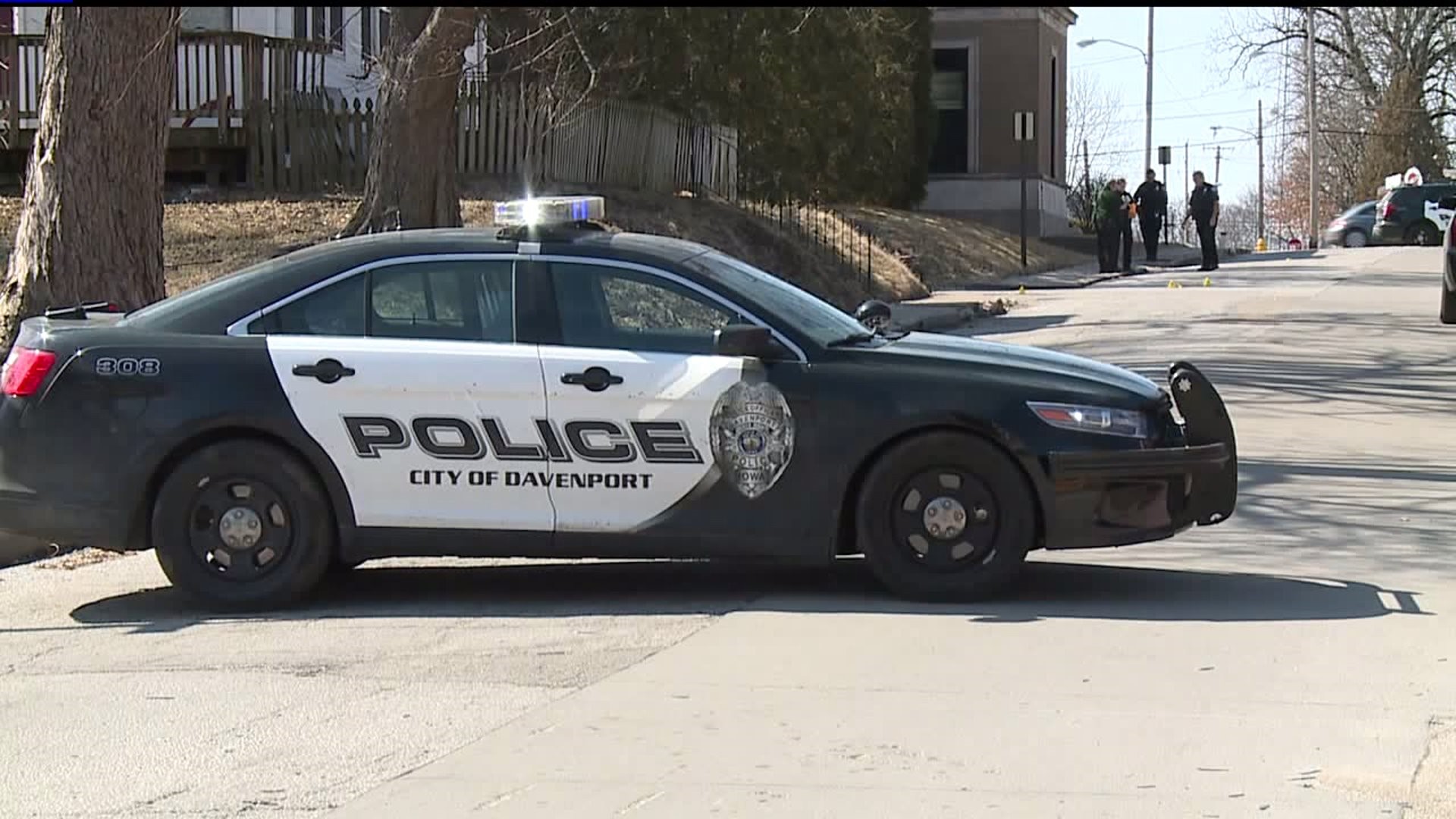 DAVENPORT-- An SUV mangled in a tree on Tuesday started with a shots fired call, then a police chase. It ended with four teens being arrested and two guns recovered. And it's the fifteenth shots fired call in Davenport in the past few weeks.

Police think so too. Davenport Police Chief Paul Sikorski says shots fired calls are up, but they're fighting these crimes with a new strategy.

"The initial investigation is very quick. They're going out and checking the area to find the suspects right away and gathering that intelligence. And we're doing a much better job as an agency with that part," says Chief Sikorski.

Once that information is gathered, the hunt for the suspect begins. And police say they will chase you.

"We're very strict when it comes to vehicle pursuits, however, the fast that we do have gun violence in our city, that is one of the areas that I, as police chief, do support with our officers engaging in pursuits," says Chief Sikorski.

Officers have seen results. 15 shots fired called in the past few weeks along with 14 arrests and eight guns recovered.

"We are making progress, and as you can see just by the numbers in the past couple of weeks, our officers have been working really hard," says Chief Sikorski.

And who are these people? Chief says they're kids involved with drugs or gangs they've had issues with before like 19-year-old Edwin Goodwin, who police say is one of the ones responsible for Tuesday's shots fired chase. Now he has a laundry list of felony charges on his record.

Chief Sikorski speaks right to them.

Police say all of the shots fired incidents were targeted and not random.