Davenport, Moline ordinances would crack down on illicit massage parlors

Illicit massage parlors can be fronts for prostitution and human trafficking. 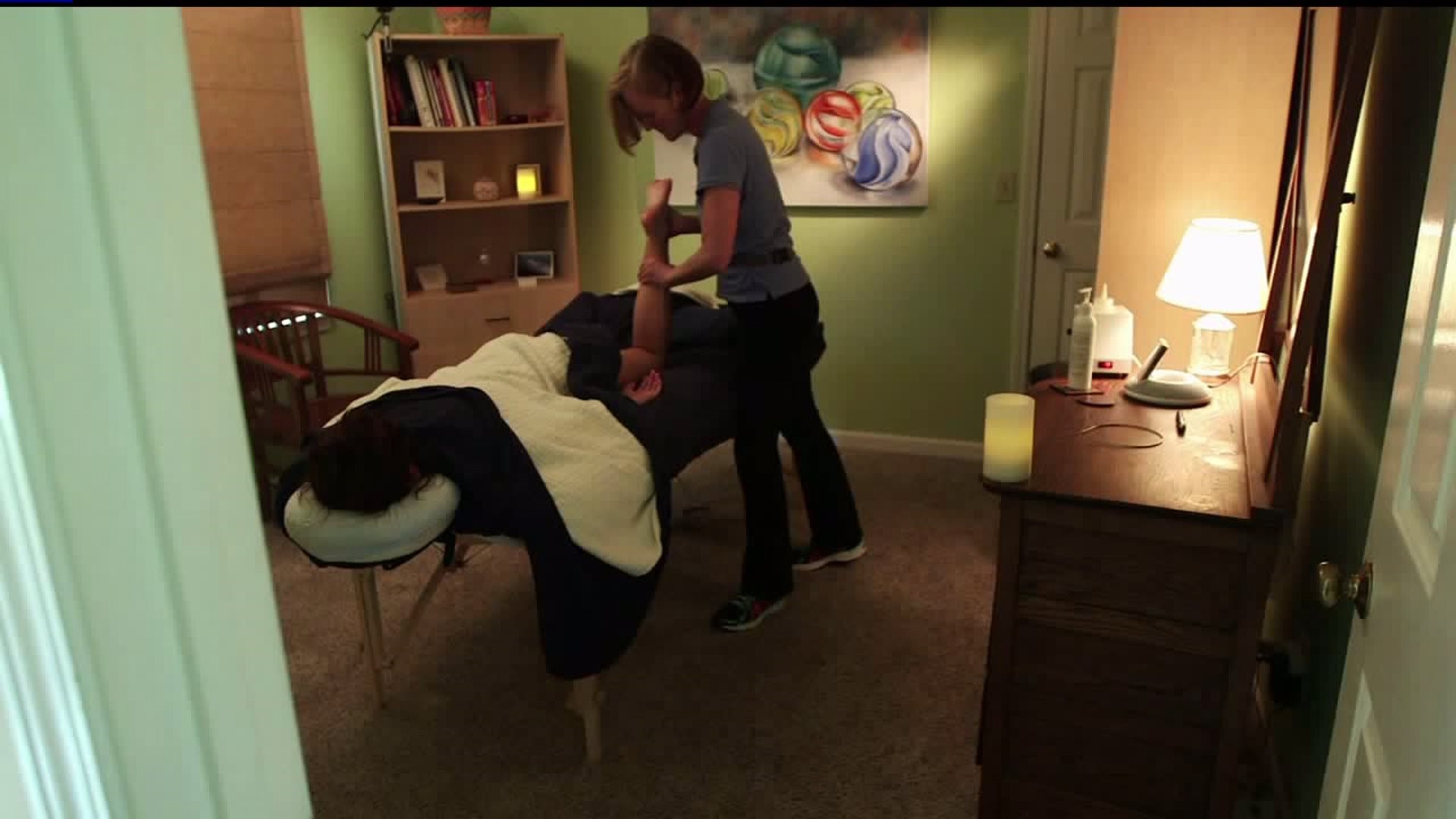 DAVENPORT, Iowa-- The Davenport City Council is quickly passing a new ordinance that would put extra regulations on massage parlors in the city.

Council members are expected to pass the ordinance next week. It's a "two-pronged" approach to crack down on illicit massage parlors, which Davenport police say can be fronts for prostitution and human trafficking.

"These crimes are sometimes very brief," Assistant Police Chief Jeffery Bladel says. "They'll set up for a brief time period and then leave. When we look at the crime of human trafficking, those are things we want to jump on right away."

The ordinance would first require massage parlors to provide information on employees, including state licensure and government IDs. That gives police greater authority to inspect and shut down businesses operating without the proper certifications or taking part in illegal activities.

"It could be a rare occasion where we come across a case involving illicit activity for these businesses," Assistant Chief Bladel says. "It does also kind of protect the businesses that are doing the right thing, that are going through the educational process and the licensing process through the city."

Across the river in Moline, the city council is also moving forward with its own ordinance.

Mayor Stephanie Acri explains the ordinance would require massage parlors to buy a $50 permit from the city. She also says police would be allowed to go in and validate that a business has the proper permit. If they don't have a permit, police could investigate further. Under current laws, businesses can refuse to let the police do an inspection.

"As all of us become more and more aware of the human trafficking that goes on amongst us, I think we're becoming more activated to make it easier to control that," Mayor Acri says. "We're trying to offer a way for our law enforcement team a way to differentiate between legitimate massage establishments and illicit establishments."

Mayo Acri says the city didn't want to hinder legitimate businesses while rooting out the illicit ones.

Leaders in both cities say the ordinances have received support from area businesses.

In 2018, there were 38 reported cases of human trafficking in Iowa, according to the National Human Trafficking Hotline. 135 cases were reported in Illinois last year. These numbers are often underreported. Illicit massage and spa businesses were the top industries for sex trafficking in both states.