The final Davenport Flood Task Force meeting was held last night with Mayor Frank Klipsch saying the city will have to plan for future flooding decades in advan... 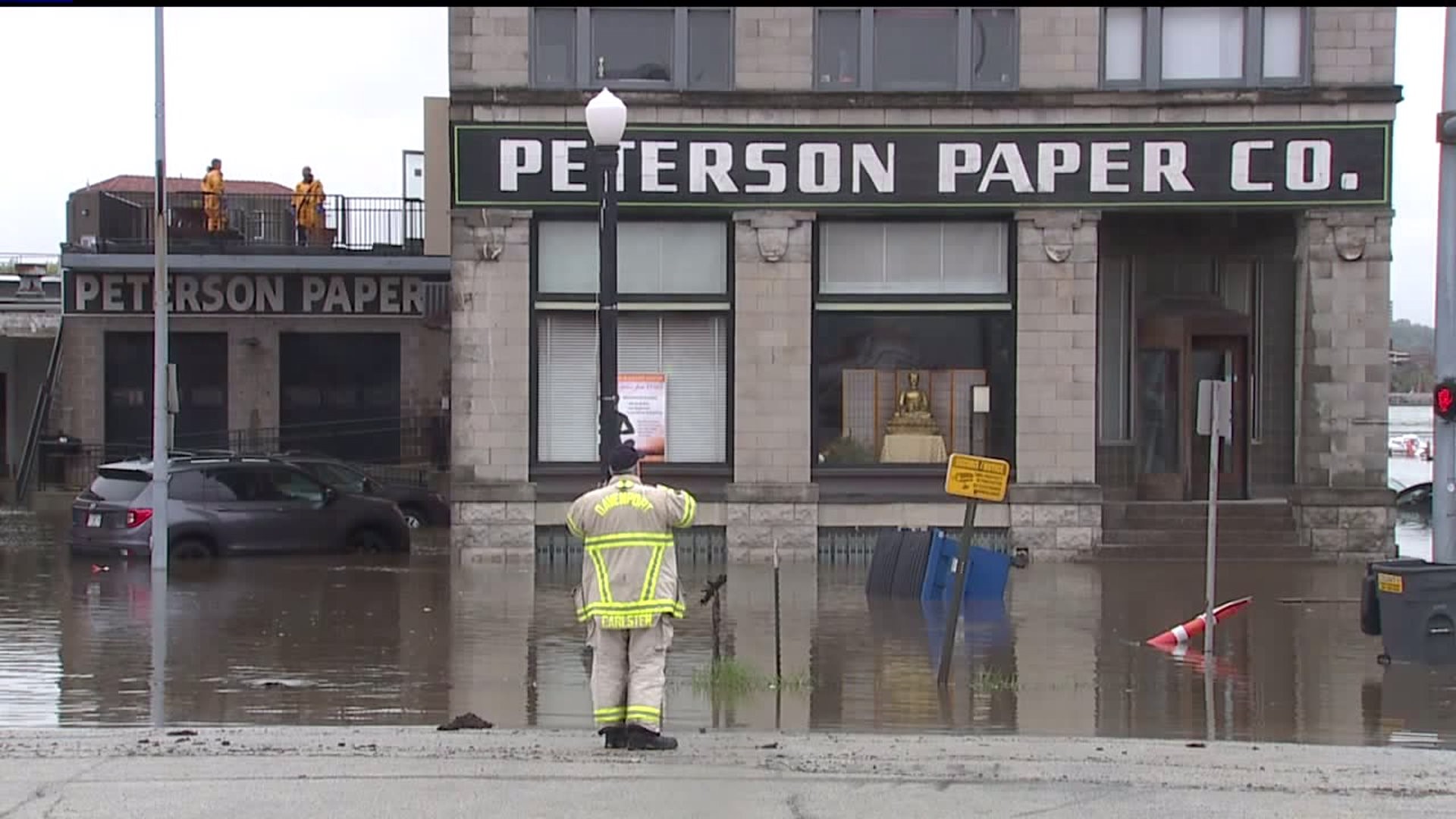 At the meeting Monday, August 26, the mayor said the city will have to prioritize flood protections along the nine-mile Mississippi Riverfront with the task force recommending new protections for the sewage treatment plant and keeping River Drive open during floods.

"We want to create the community we all want it to be and then we find flood protection for that," Klipsch said.

The task force was created to change Davenport's flood plan which will later be voted on by the city. To better prepare for the future, the city will hire a consulting team.