DAVENPORT, Iowa- A Quad City man is protesting a child support law that requires him to pay for another man’s child. Joe Vandusen thought it was a joke wh... 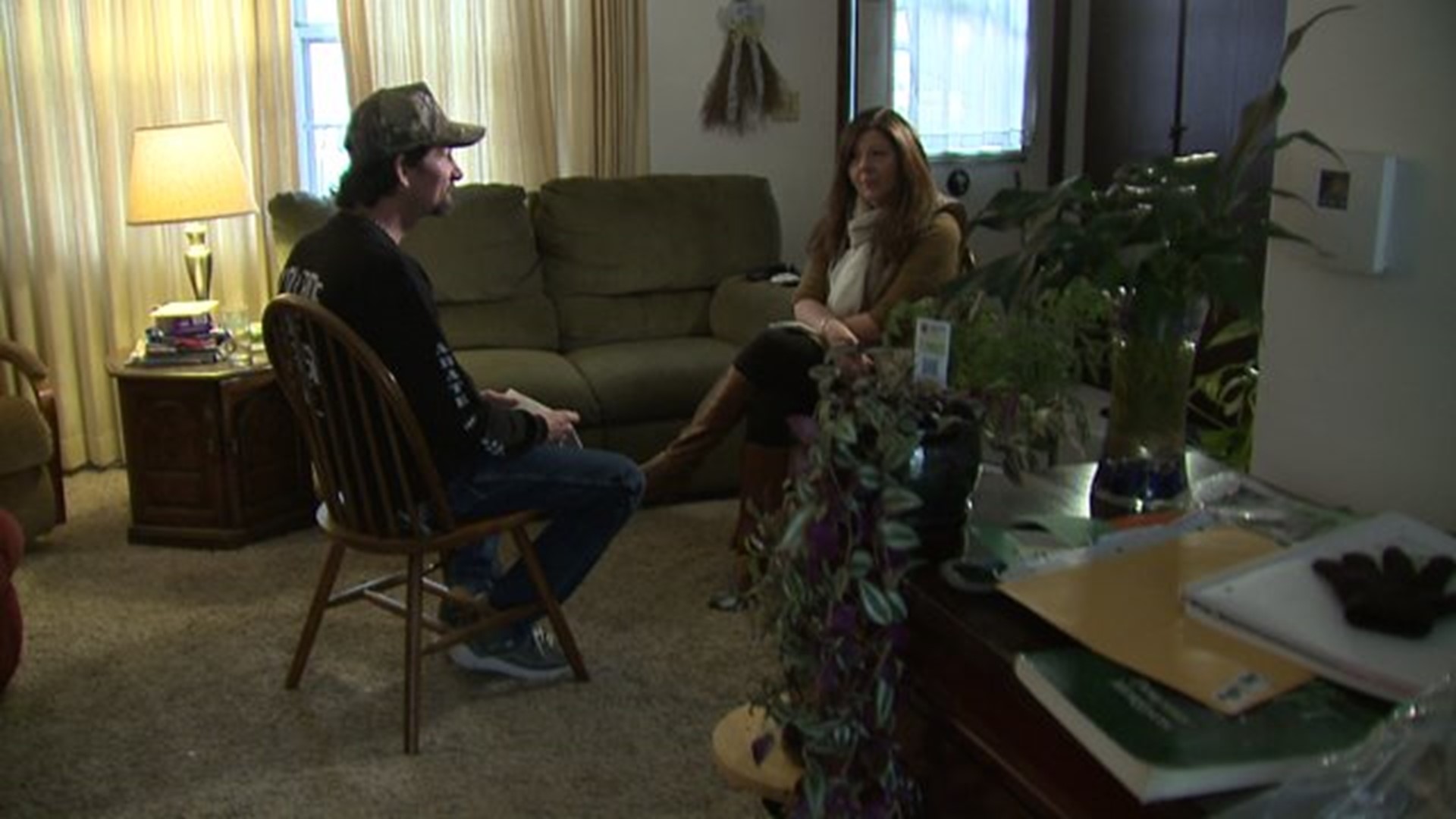 DAVENPORT, Iowa- A Quad City man is protesting a child support law that requires him to pay for another man's child.

Joe Vandusen thought it was a joke when he received a certified letter from the Iowa Department of Human Resources last month at his home in Davenport.

"I opened it up and it was child support, for a kid that is not even mine," he said.

The child was recently born to his long estranged wife, and there's no way it is his.

"We've had no contact whatsoever in 16 or 17  years, and the child just turned one year old," Vandusen said.

But by law, Joe is still legally responsible and the state and its Child Support Recovery Unit, are telling him, he had better pay up.

"I explained to her this is not my child. I'm willing to do a paternity test and she flat out told me it does not matter, you're legally married to her. You're going to pay child support," Vandusen said.

The couple broke up but never were divorced, and Iowa law and many other states require husbands to pay child support for any child born during the marriage.

A spokesperson from the Iowa Department of Human Resources says in a case like Joe's, by law, he is considered the "legal" father of the new child, even though he has not been with the mother in nearly two decades.

His only recourse is to petition the court to "de-establish" paternity.

That will require going to court, and hiring an attorney.

Recently laid off, he says he and his family are already struggling financially, and says the lawyer he contacted wanted a $2,000 retainer fee.