Riverside Casino CFO Ken Bonnet said that developer Dan Kehl will narrow his casino options down to three sites in the near future. 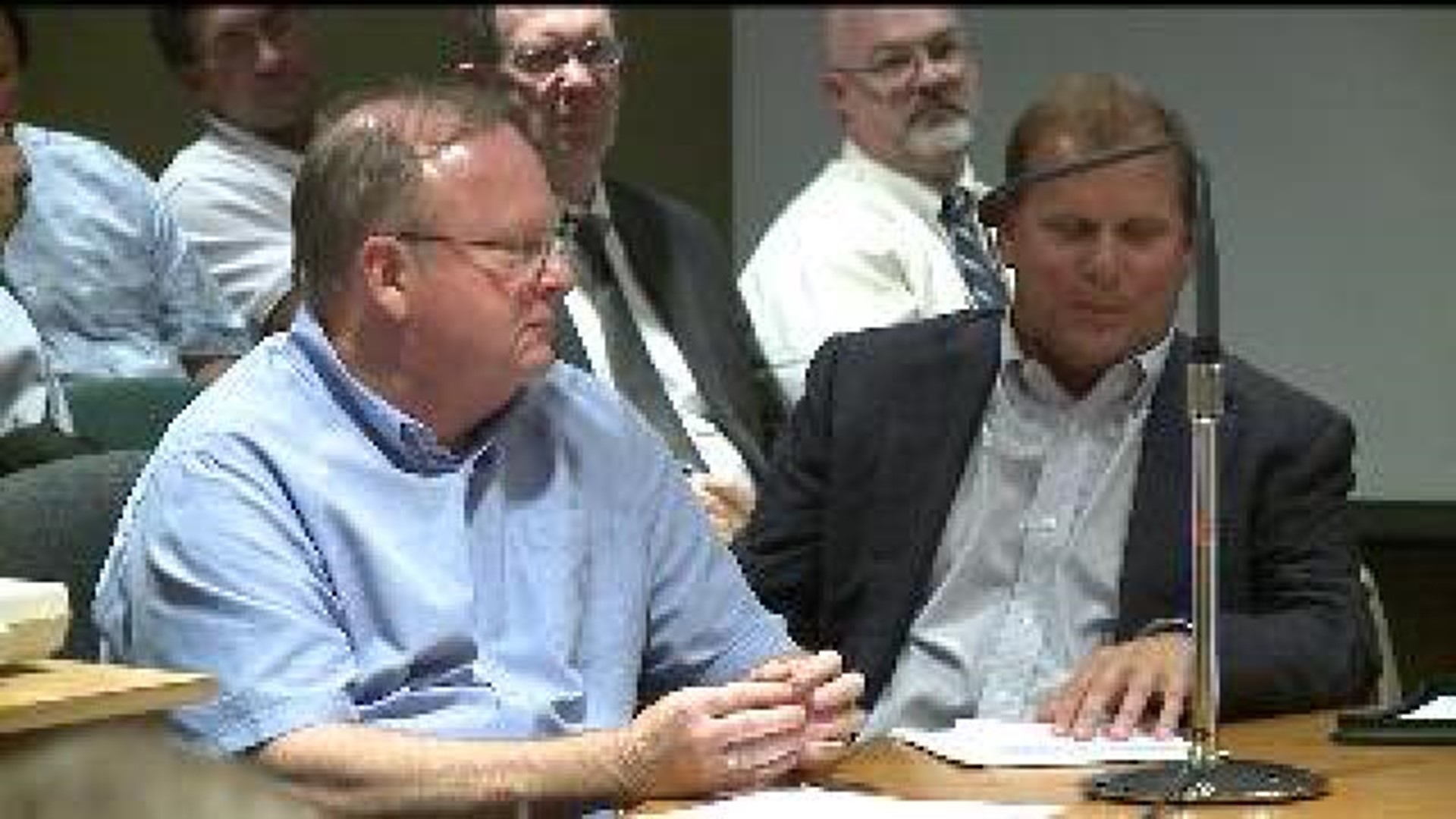 Riverside Casino CFO Ken Bonnet said that developer Dan Kehl will narrow his casino options down to three sites in the near future.

The city of Davenport has spent the past year and a half trying to move the Rhythm City Casino off of the water and onto land, but now people are wondering where developer Dan Kehl will build his casino.

Thursday, the city announced that Kehl and Davenport have come up with a development agreement that goes over the financials of his casino, but Kehl still has to find land to build on. As previously reported, Kehl axed his plan to build a casino near I-80 and Eastern Avenue after concerns from neighbors.

Since that meeting, Kehl has not commented on where he wants the casino to go specifically. He has said he would like it closer to Brady Street.

"We're going to be in the community for years to come, and the residents are going to be our customers." Kehl said August 5th. "We want them to be happy with what we do."

City leaders will not approve the development agreement Wednesday night. They're expected to do that September 11th. Wednesday's meeting starts at 5:30 p.m. at Davenport's City Hall.